Do You Become Progressive by Speaking in English

Is speaking in English the start and end of it?

The whole notion of idealizing English-speaking countries is getting old. Each of these countries has their own set of problems. They might have been independent for more years than India, but India is the largest democracy in the world. There is no denying that. Being progressive does not stem from what language we speak, it stems from how we think and how we act. 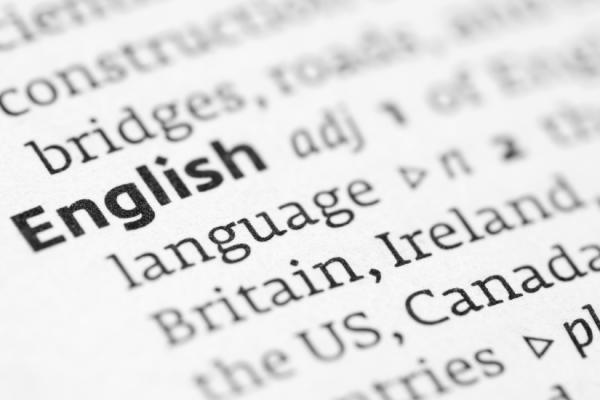 An English-speaking household might neglect their elders and abuse and disrespect them.

An educated, English speaking family might pressurize their daughter-in-law for dowry.

If you are walking down the road, and you speak up when you see a young girl being harassed, that is progressive. If you believe that every single person, regardless of caste, gender, and religion, social and economic status deserves. We can speak regional dialects and still be progressive. A language most definitely does not define a society. It is often said that English is the language of the elite, but are the elite that progressive? Even the most educated amongst us suffers from a caste or race bias that we will never admit to.

Adopting a language is not important, adopting the right mindset is more important. If we, as a society, become more conscious of the problems that surround, then maybe we could call ourselves progressive. If you have been keeping up with the news, you will have heard about the very recent interview of Sunny Leone. The interviewer, Bhupendre Chaubey, tried every trick up his sleeve to get her to admit that she was ashamed of her past. The interview took place in English, but was a shining example of how unprogressive we are when it comes to accepting certain issues, which are still considered a taboo.

Every activist in India does not speak English, but they think about the important issues and raise their voices against them. A progressive society is where the outward appearance does not matter, but the inner workings of our brain matter. Take this opportunity to look within and ask yourself, what makes a person, a family or a society progressive? 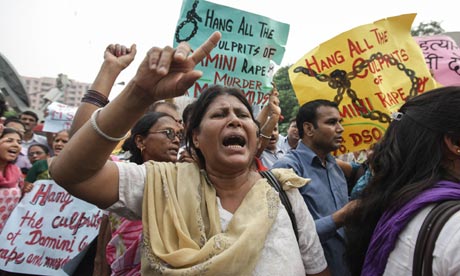