With the advent of the internet and open access, opinions are everywhere. Everyone has something to say, and the range of the usefulness of this opinion is from downright waste of time, to mind blowing experience. How is it then that some ideas take off very well, while the rest stay piled up? Lets discuss the reason for success behind viral videos. 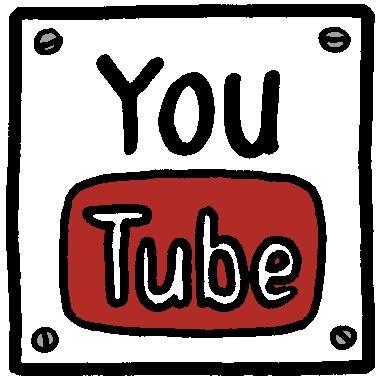 Visuals of videos have similar effects on everyone

These days we hear of videos going ‘viral’, unlike blogs or tweets. Blogs and tweets could be highly read too, but videos have another reach altogether. One explanation could be that they reach more people, both those into reading and print media and those who aren’t. Although a text could have multiple interpretations, videos can induce a similar feeling in most people and may make them easily shareable.

The secret behind viral videos

Kevin Alloca, trends manager at YouTube, engages with uploaded videos all day. He informs that 48 hours worth of videos are uploaded to YouTube each minute. Yet, less than 10 % of these cross the one million views mark. In a fascinating TED talk, with lots of brilliant examples, he explains what makes these videos stand out. 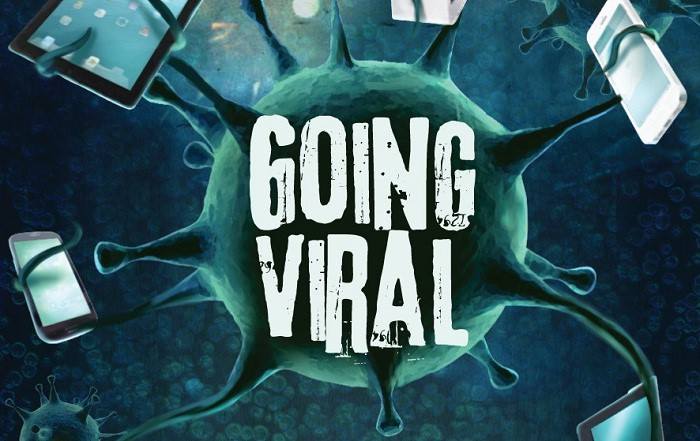 These are influential people or trendsetters who already have an established following and fan base. If they take an interest in something, it is quite likely to be noticed. However, this does not have to be positive interest. It can also be negative opinions, and would still get a lot of views. This is what happened with Rebecca Black’s song Friday. Many people commented on it, and they were people of importance. It was mostly criticism. There were parody videos for all other days of the week. And guess who else started his career on YouTube: Justin Beiber. Truly it would seem, any publicity is good publicity.

There was a time when one end of the population produced entertainment and the other consumed it. Now, we participate in our entertainment. Therefore, posts that can be customized to additions and opinions from viewers are much more likely to go viral. Posts which indicate that the share by each user creates significant impact for the post, and at the same time, increases the prestige of the sharer, tend to go viral.

No surprises there. The best messages are those which stand out. A video which talks about what not to do for weight-loss will do better than a to-do video because there are fewer of the former. A unique message or a unique way of delivering the message is likely to catch the eyeballs of the ‘Influencers’ mentioned above, thus fixing the loop between these three things.

This is the biggest make or break ingredient for viral videos. With so much of content uploaded every minute, it is obviously not possible to make every video visible to every user online. Therefore, just like all other social media platforms, YouTube kills the organic reach of these videos. What the video makers are then expected to do is, market the videos. They need to create a target audience which would connect more with the video and then pay money to YouTube to show these videos to the selected audience.

If the video reaches the right audience and they are being able to connect with it then there is no stopping for the video to go viral.

So use the sneezers

Therefore, the next time you want to share something for personal use or create marketing material for your brand, think of the influencers in the community you are targeting, and then use both uniqueness and participation in order to get them to share it to the right people. Marketing guru calls these people the ‘sneezers’ who will try your idea and sneeze it to their friends, therefore making it ‘viral’. 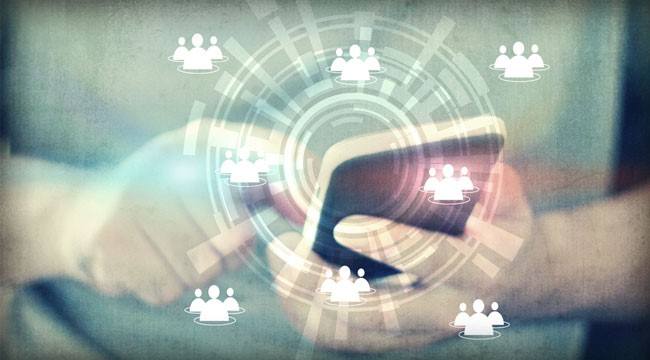