Blood Is Not Thicker Than Family Wealth 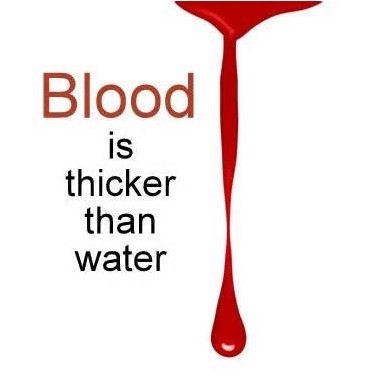 You tell me what this means. Pic via

If you have never witnessed this in your family, consider yourself either terribly unlucky or terrifically blessed. It’s either because there wasn’t much family wealth to fight over or it means that you come from a remarkably nice family. I mean nice in the actual sense of the word, not in the ‘boy from nice family’ kind of way.

You can usually fit this into categories:

The parents play their grown children against each other for some kind of strange power trip. They start gossip, instigate fights, keep changing their minds about who will get what, and stand back and watch it all unfold. I feel, this is because these are those parents who never wanted children! Having no choice then, now want revenge or at least get twisted entertainment for all the years they didn’t have fun because of their children. 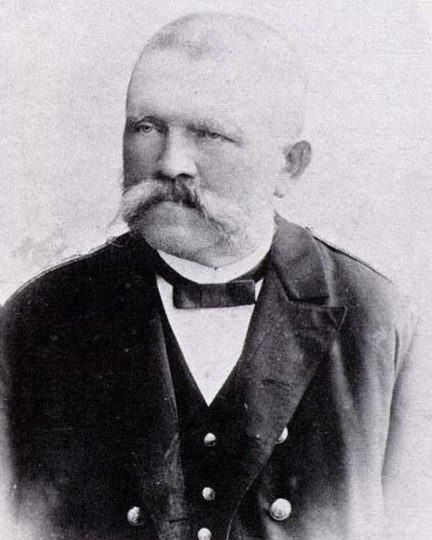 This is Hitler: Alois, Adolph’s dad. Now, I don’t know what the point is. Pic via

A certain type of brothers forgets all about affection for their sisters and see red when they realise that this has happened. They often stay quiet while everybody is alive and well, because this kind of people will never risk getting cut off by kicking up a fuss.

But barely does the mourning period finish before the brothers start the bother. They badger and bully their sisters, and when that doesn’t help, they start whining constantly. It usually ends in the sisters giving up and just giving their brothers what they want. 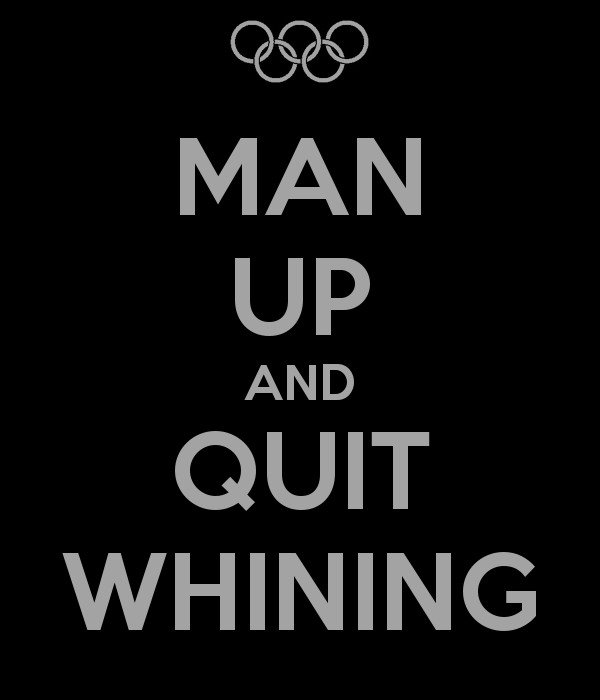 Rather unfortunate choice of words there. Pic via

This usually starts when the parents expect some peace and enjoyment, possibly with grandchildren to spoil. But they get heavy-handed hints and broad suggestions about what to do with the fruit of all that hard work. When one sibling starts, of course, others chime in, This results in insults, fights, snide remarks, sarcasm and schisms.

Let them! Pic via

Therefore blood may be thicker than water but not precious than family wealth!

My view might be controversial but I do think that if your parents have educated you and not passed on any hereditary diseases that will require very expensive treatment for the rest of your life, they are entitled to fritter away whatever they have completely frivolously if they so desire. They’re entitled to leave it all to their cats. It is, in a word, theirs, and they can do what they like with it.