Book Lovers Or Movie Lovers; Who is Smarter? 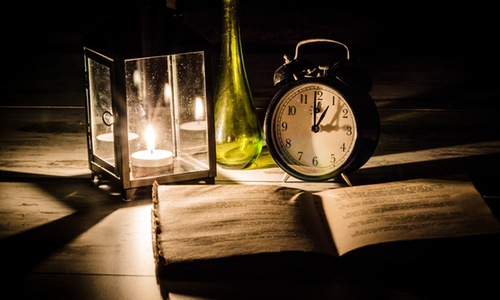 Compared to this, TV shows and movies were considered easy to understand. Books needed to be “dumbed down” to be made into movies. Plays fell somewhere in between. Theatre liking was still considered a notch above TV, containing more depth.

The movie lovers of today are not unidimensional anymore. There might be some people who would like to watch only rom-coms and masala movies. But there is a mature audience too, that likes to watch movies with depth and complexity. By complexity we do not just mean Race-2 like twists but actual complexity. For example, a Byomkesh Bakshi or an Inception. Sometimes, even the same person may prefer a light movie when stressed but a complex movie at other times. 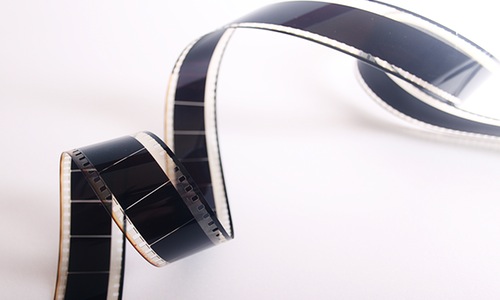 The earlier argument against movies (and the TV being called “idiot box”) was that there is no imagination involved. The whole story is presented and there is no need to imagine what the characters or scenery look like. However, with movies, since a lot of filming makes effects and layers possible, there’s a lot for the mind to take in. With inception, it was difficult at times to keep track of the plot. There were so many nested events. If this was a “dumbed down” version of a book for a “simple” audience, would the movie do so well?

While the book lover adores may be a harry potter or a Shakespeare, it may also be a Twilight or Chetan Bhagat. With the advent of Young Adult books there are simplified books too. Its almost as if the elements of a masala movie have been written down with a simple language to make these plots. While simpler books are fine as stepping stones to more complex books, many people prefer to never go beyond. This means that there is a whole market created for trashy novels and books. 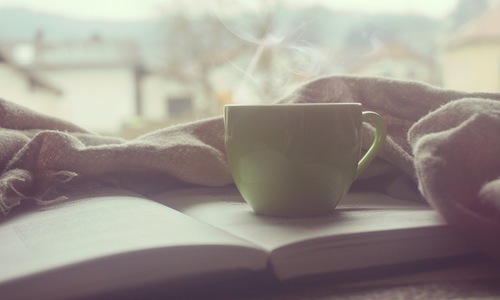 Therefore, especially such a reading audience is in no way smarter than anyone else. The bifurcation made before between movies and books no longer applies. Book lovers can be as uninvolved in their tastes as their movie lover counterparts. The determining factor then is not books or movies but the content of it.

It’s true that readers of non-fiction may be considered a more evolved audience since they are able to keep their attention in the absence of a story. But the same can be said for watchers of science channels, documentaries and art films. In conclusion, it is a complex world with book lovers and movie lovers no longer apart, as is the case with Game of Thrones. It is best to not judge a book or a book lover by its cover anymore. So, do you call yourself a smart book lover or a smart movie lover?