Book Review: Tess Of The D’urbervilles

Hasn’t it been a while since love felt sweet?  Yes, it makes your heart go insane, your breath go quick and your judgement go vanishing. But, it seldom feels simple and sweet anymore. Tess of the D’urbervilles brings back that quality to love. 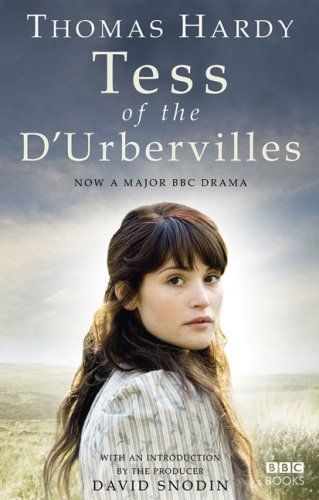 I picked up the book tentatively. A female lead is often shown to be of high virtues and morals and impeccable manners, and here is me, snapping at people and stuffing my mouth with leftovers of last night. But, what do I find inside?

Tess of the D’urbervilles starts with a revelation of sorts about the family we would be following throughout the book. Imagine, if one someone comes to you and announces that you aren’t just Mr. Nobody but you are “Mr. Nobody the third, of the Kingdom of Importance”, what would you do?

Well, Sir John Dubreyfield, the holder of the newly acquired knowledge of his blue blooded ancestry, hired a carriage for the first time in his life and asked his wife to stop washing and asked his daughter to go a rich lady of the same surname, claiming to be her relative and ask her for a share in the property, all in one afternoon. That old man, could think fast.

All things happened in rapid succession and we follow the Life of Tess, the beautiful daughter of poor old John Dubreyfield who is now sent to a lady, who doesn’t know her, who might or might not be her relative.

Tess’s life is thrown into fragments from there on to a point where, people became quiet when she walked into a room, whispered behind her back and avoided her rather too obviously. She takes it all like a stone and when it gets unbearable, she seeks for a change of surroundings. 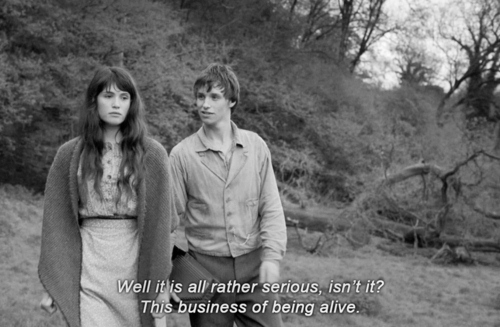 That’s when; she meets the love of her life, as a milkmaid in a huge diary, where, he is learning farming as an apprentice. They strike an irreversible chord of love and all the while, she is keeping the secret of her terrible past from him, which is eating her inside. One day, she decides to let it all out but he stops her form saying it on the pretext of “Nothing you can say can make me love you less”. So, well, she lets it be.

They get married, now, she tells him the secret and what he does changes her life for a second time. And for a second time, she bears it all, she sets out into the world, Beautiful, poor and young. And, then, something startling happens. Her past catches up with her like that bad penny that always keeps turning up. And the worst part was that, she couldn’t even fight it, because in all fairness, the past had legitimacy to it, which the present love of her life, denied to have.

Torn between dignity and righteousness and love of the greatest kind, she finally chooses her past. But, does she?

Did Tess choose the easy and dignified and the only practical way out of her troubles, or was she bigger than that?

The story takes a sharp turn towards the end, in a sort of surreal and magical way at the Stonehenge and ends as quietly as only a funeral can. 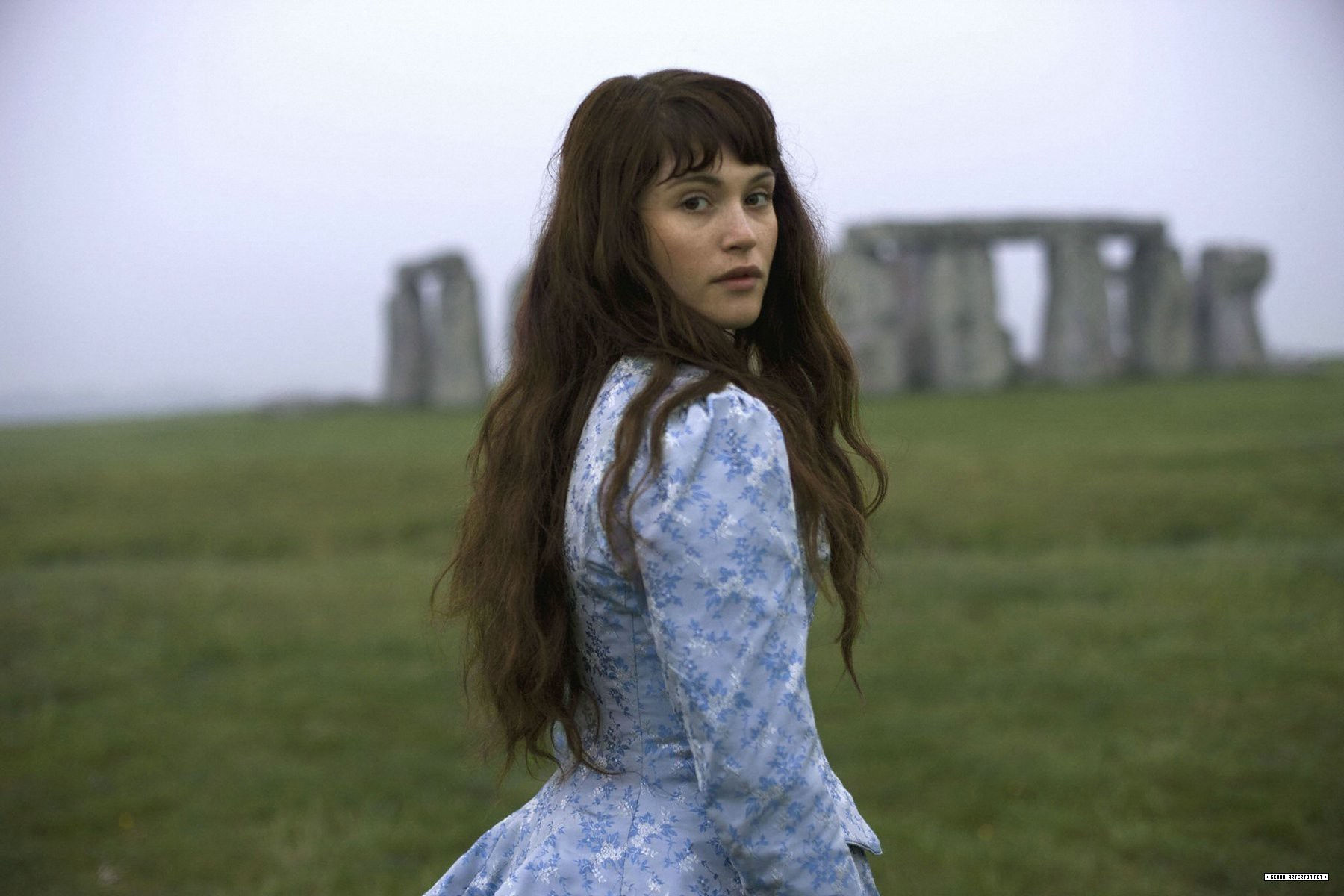 One cannot miss the sheer sweetness and bitter truth about Tess that will captivate you.