Are you the kind who ditches your old gadgets for new? When it comes to phones you follow the swag. Or are you the type who has waited enough and have your mind all set to buy the newest swanky smartphone on the shelf. Can’t really blame you for the behavior. Silly rage around smartphones are leading many like you into impulsive buying. Research however suggests you wait… here are some top reasons, why you should not give into the temptation yet. 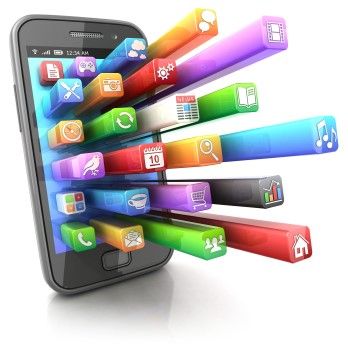 Can you imagine being stuck with the same TV for life? With life moving at a superfast speed, innovation in technology is even faster. Blink and you will miss it seems the trending mantra when it comes to smartphones. A new one hits the stands even before you have quite understood the features of your existing one. Classic example here being the Samsung galaxy series.

2. Competition on the pry

It’s an arena of newness and variation. Competitors are not just competing amongst each other, it an internal battle to outlast not just the competition but your own invention. Do you remember the famous – ‘Apple sue Samsung story’ for copying its technology on ‘Galaxy S3’. If you can’t seem to recollect, don’t be bothered. The industry is filled with umpteen examples of such tech rivalry and even more instances of competition leading to options.

A plush investment can fetch you some wealth appreciation, your smartphone is only going to devalue as soon as another from the upgraded series hits the market. Sigh! All is not lost yet. You still own a smart phone if not a smarter one.

Giants like ‘Apple’ seem to have a copyright on the word. But there are players like ‘Micromax’ who are constantly reinventing themselves through their smartphones which are an innovation initiator. Having said that, there are many other young players in the industry like Gionee, Android one, iball, Lava mobiles who are ready to queue up their smartphones for buyers willing to try. So, there is no dearth to invention.

If none of the above deters you from putting your money into another smartphone right now, here is something you might want to give a thought to. A research firm ‘Gfk’ was quoted saying “India will be the largest contributor of smartphone sales growth globally and the prices of smartphones are likely to fall year on year by 11 percent in 2015. Stating the reason to be significant competition among smartphone vendors and 4G penetration. Smartphones are here to stay and breed.

All good things don’t just come to an end, they make way for better things to begin. So, wait and you will reap the benefits soon!