Why Do We Have Clowns In Every Circus

Circuses have been around for a long time and have developed into their current formal over time. A circus, traditionally made up of animal shows and gymnastics or acrobatics, also needs a human element. Clowns are representations of human emotions. Emergence of the clown happened slowly as the field of drama progressed. Clowns were also an important part of plays and ventriloquist acts.

Clowns are seen as exaggerations of human emotions and their acts often emphasize the incidents that may make them happen. While animal shows may portray exemplary training and practice to the audience as well as miraculous performances, and human acrobatics are feats of awe, clown acts draw the laughs from everyone but also tags at some emotional undercurrents.

There are actually some very different kinds of clowns. Each has a different role and these act as reasons for them to be part of the circus:

The white clown is sort of like the ring leader and has white make-up on the face and neck that completely covers the flesh tint. They also often wear white clothing with ruffled collars and frills and minimal colour. Often, this clown may show exaggerated happiness but may be deeply sad within. The white clown may often be used to make a point about the helplessness or complexity of human relationships or how we often need to pretend that we are okay when we are not. 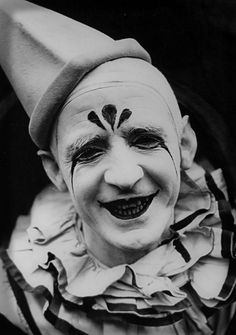 The auguste or the red clown would be dressed in livelier colours and use flesh tint makeup with more colours. They would wear polka dots or colourful pinstripes. The Auguste clown is often the recipient of the joke or to whom things and events happen. The water might be sprayed on him, he might be the one who stepped or sat on wet paint, whose pants may get torn and so on.

The butt end of the joke, the Auguste clown signifies those situations in life which make a fool of us and can be funny to others. 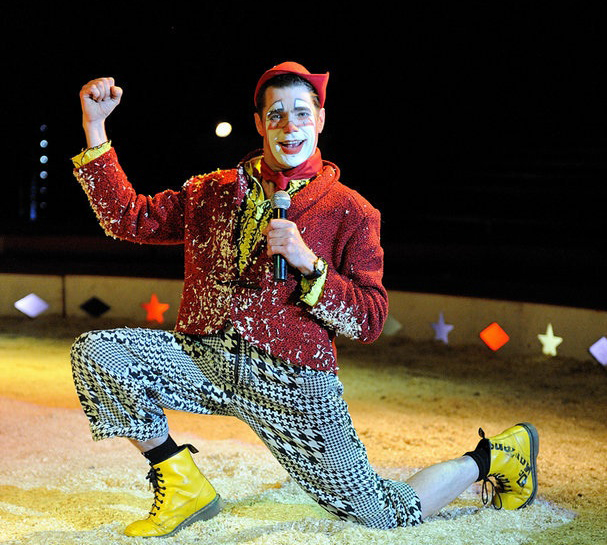 Character clowns play specific characters like the baker, the butcher etc and act as per needed by the script. These are not very common and may not even be seen as ‘clowns’ so much. One character clown that has become famous is the Hobo clown, in fact, sometimes that one may be known as a category in itself. 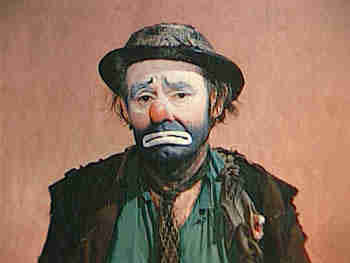 In essence, clowns are not just random colourful beings that add to the colour of the circus but they have a long tradition of roles they play. Any good circus would have an important script around the presence of the clown so that he can play on some basic human emotions, point out the crookedness of some of them, and while gather laughs, also make a deep and lasting impact for the audience members, so that they come and see them again and again.

Of course, as the circus itself is dying out, one does wonder what will happen to this brilliant piece of drama and characterization.