How Content In Regional Languages Is Unintentionally Dividing India

“The internet is what you make of it”, claimed a cheerful ad for Google Chrome. We look at words like these and feel hopeful. Thus, we feel that internet is a place that will give everyone a voice and remove some of the injustice from society. It makes us think of a more developed, highly critically-thinking & advanced society by and large. After all, when the internet gives so much information, especially now in regional languages, why would anyone carry on with their old, preconceived notions?

Unfortunately our idealistic views are far from reality. Many users of the internet claim that they find the internet a highly divided place. There have been incidences where one community has made racist attacks on the other basis the regional language used by them on social media. Just few days ago, 20 Hindu houses in Bangladesh were burnt basis some obnoxious false Facebook post. Not just that there is an immense amount of uprising in the way content is created to target a particular regional community. 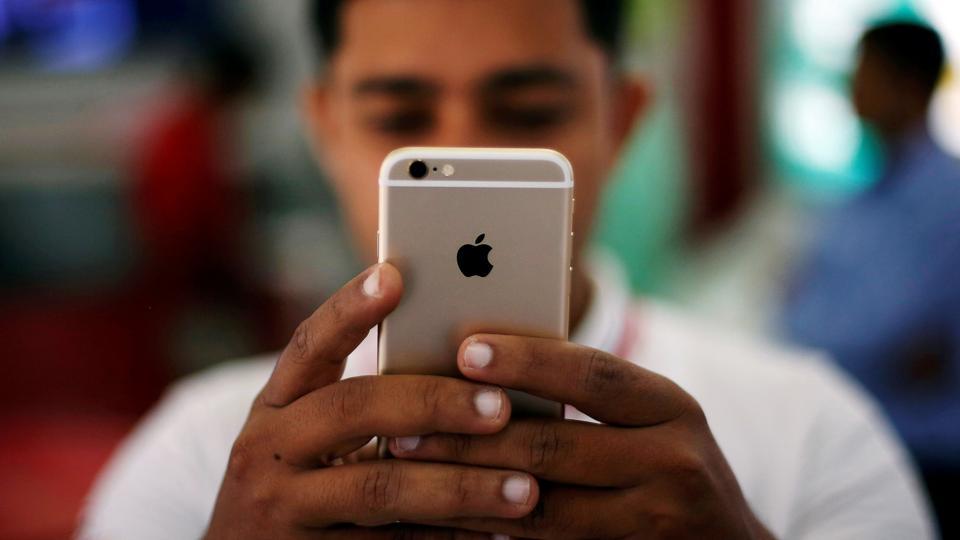 In the year of 2010, Google and Facebook realised that only 7% of Indians use English to communicate! Further, only 7% were using the mainstream social media apps back then. However, quite a large number of people had smartphones. It took them no time to understand that having content in regional languages was the key to capture the Indian internet market. Therefore, they started to have content in all the major regional languages of India; least did they know the repercussion of it.

Providing content in regional language showed immense amount of success instantaneously. Regional content grew by more than 25% per annum! However this growth came at a cost. Content in regional languages awakened the dormant ghosts in the mind of our fellow Indian citizens. For a very long time, the country was divided by ruling forcing on the basis of cast, creed and sect politics. Only because of forward thinkers like Gandhi and Ambedkar could the population be controlled to stop the divided thought process and consider all as equal.

It shook the Hornets Nest

While people had not got over with the jaat paath based bhed bhaav but to a large extent they had stopped being vocal about it. The change was seen more in urban India than in rural. May be education played its role. Afterall in school, students of all communities studied together and had mutual respect for every religion therefore.

Coming back to today, Facebook and Google have shaken the hornets nest by making a move to customize content in regional languages. It was trying to enable better engagement for its readers but what has happened simultaneously was totally unexpected. Content in regional language accompanied with Telecom’s industry push to penetrate in Tier 2 / Tier 3 cities of India made Facebook & Google available to every educated and uneducated citizen of the country.

When technology connected people, it should have created a huge amount of awareness & positivity around the world. But in India, it rekindled the uncalled for social pride of every individual’s community’s culture, tradition, beliefs and social practices!

Why have the trolls become so rampant? What has caused an increase in body shaming, slut shaming and judging people for every single thing? It is because social media has reached into the hands of everyone. Today, every Tom, Dick & Harry has access to express his/her opinion even if it its profane and may hurt someone’s sentiments. Who are these people who have an opinion on everything? Most of them are the unexposed, narrow minded, under educated, superstitious, conservative, filth mouthed people who become a star in their local friend circle if they ridicule someone publicly.

Every single person who is trolling someone out there is a part of some conspiracy group or belongs to the community of young, jobless Indian youth who is jobless not because there aren’t enough jobs but because they are not ready to struggle or put in hard work. Their destructive minds have found words through regional languages enabled feature and now it spreads venom unabashed.

The unexpected dark side of content creation in regional languages

Did Facebook & Google intend to achieve this when they provided content in regional languages? Answer is no. They were trying to bring people closer but unfortunately it has turned out to be completely different! Look at the way it is in vogue offlate to criticize Narendra Modi and become a style icon!

Talking about Narendra Modi supporters and oppose groups, there’s a concept called the “Filter Bubble” coined by Eli Pariser (coincidentally, in 2010). Search engines and social media platforms use algorithms to show you only the kind of content you have liked and shared in the past. It therefore purposely keeps away opposing views from you. In turn you are encouraged more and more to be in your ideological and cultural bubble. Earlier, people without access to English language were not living in this online bubble. However, with content in regional languages, more and more people are now feeling strongly about their convictions and political ideologies. 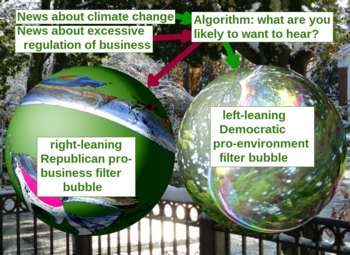 So how does the filter bubble affect the Indian internet? It turns out that both these algorithms and content in regional languages were no innocent moves.  In 2017, India had 355 million internet users as opposed to 277 million in 2015. You can see how fast the reach is changing with the use of content in regional languages. Therefore, regional languages are a way for internet service providers to do their business, for politicians to make internet-support armies and make their base strong. However, it may not be boding so well for communal harmony.

According to their survey, the internet, especially twitter and Facebook, does have an overflow of “bhakts”. This is a colloquial term for BJP/RSS/Modi supporters on the internet. They tend to be very close-minded/abusive people who are opposed to any idea which is against Modi’s ideologies. India Times found out that Bhakts are of 5 types:

First, those who hate minority groups and therefore like this government.

Second, those who are BJP loyalists,

Third, those who are fans of Modi,

Fourth, those who are RSS loyalists and

Finally the last, those who believe in right-wing economic policies but are socially more liberal. 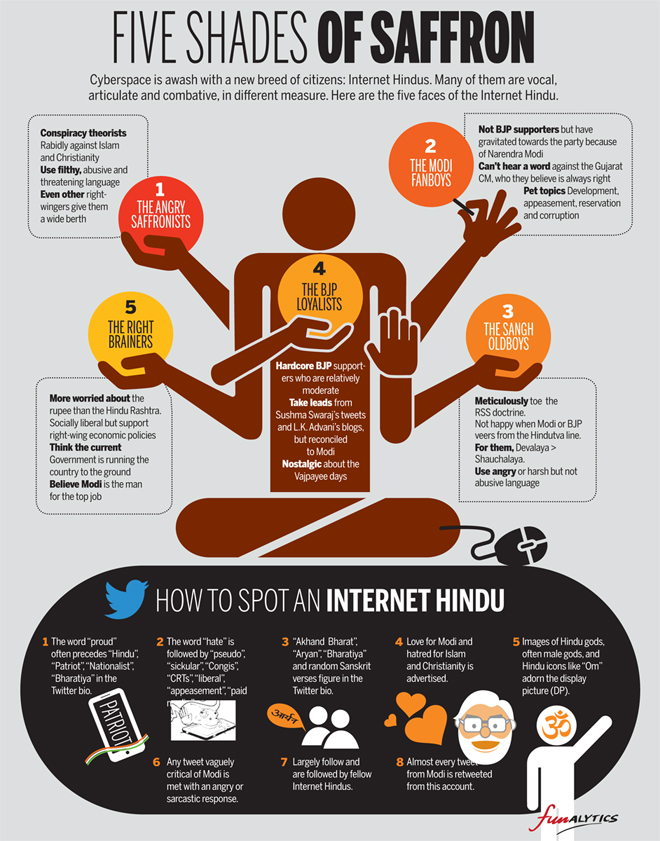 When we think of all these factors coming together, it does seem like content in regional languages must have been a big contributor to the divided internet and the divided society today. Perhaps, major players in the internet market need to be more ethical in what they do. They need to think through the implications on people’s lives. And perhaps this has already started, with founders of Twitter apologizing for the role that Twitter has played in the rise of Donald Trump. Maybe more of this will follow and we may see a more egalitarian internet in the coming days.

Why Does The Youth Have Opinions Over Everything?

Why Does The Youth Have Opinions Over Everything?