We do not think much about the side effects of solar eclipse while witnessing this celestial marvel. But there are some, which we may want to remember and observe, the next time when an eclipse is happening.

What is a solar eclipse?

When the moon comes between sun & earth, and all three are in the same line, it causes a solar eclipse. Though it happens every 14 days but we do not have a solar eclipse every 14 days. This is because the orbital planes of earth, sun and moon are not always aligned. Whenever the orbital planes are in some sort of alignment, we have an eclipse. It could be partial or total.

How would these eclipse impact life on earth?

There is quite a bit of religious superstition around this phenomena. Many people fast during an eclipse while others discard the entire granary of the house! Some people do not drink water, while others prefer to stay indoors. However, apart from the superstitious beliefs there are some scientific side effects too of solar eclipse on earth.

Discussing some of the key side effects of solar eclipse:

1. Leads to destruction of receptor cells present in Eye

The light rays released from the sun during a solar or lunar eclipse can heavily damage the Rod and Cone cells of the eyes. There aren’t any pain receptive sensors present in the retina of the eye. Therefore the extent of damage caused to the retina cannot be discerned. To avoid this, it is advisable to use an X ray film or special dark glasses to view the eclipse.

2. Disturbance of sleep & wake up cycles

Not much is known about these effects of solar eclipse on our body but it is believed that the hormone named melatonin which acts as modulator of the day-night cycles gets disrupted and that causes some sort of disturbance in the sleep and wake up cycles. This phenomena is also observed during lunar eclipse.

One of the most visible side effects of solar eclipse is the change in the behavior of animals. Different animals behave differently during eclipses. The nocturnal animals like owl, bat, rats etc. stay awake during the eclipse while the dragonflies start hiding behind the leaves. It has been observed that the birds stop singing as soon as the moon passes the sun. 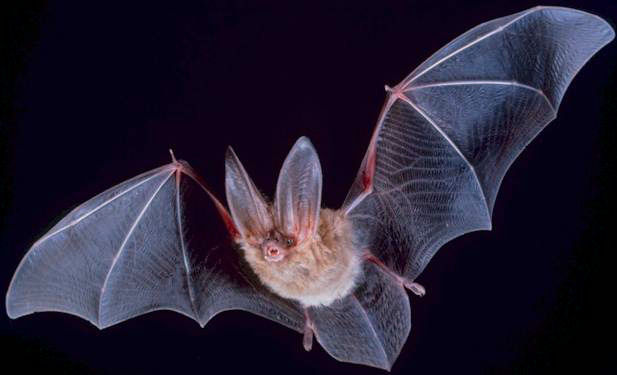 4. Affects the pace of wind

Solar eclipse sometimes alters the direction of wind. Suzzanne Gray who works with the department of Meteorology in UK conducted an experiment to measure the effect of eclipse on wind rate. It was found that the rate of wind decreased by an average of 0.7 m/s and also turned anticlockwise by 17 degrees. These reading correspond to the measurements made in the year 1999 with the use of state of the art Met office weather forecast Model.

5. Decrease in the temperature

As aware that sun rays are blocked for sometime by the moon during a solar eclipse, this phenomena causes the temperature and pace of wind to drop during an eclipse. These side effects of solar eclipse are most commonly felt and it sometimes causes precipitation in some areas.