Be it Shahrukh Khan from Swades or Hollywood movies, popular culture has us convinced that only NASA does credible research work in terms of Space Science and exploration. However, that’s not true. Here are some space agencies that are doing some great work: 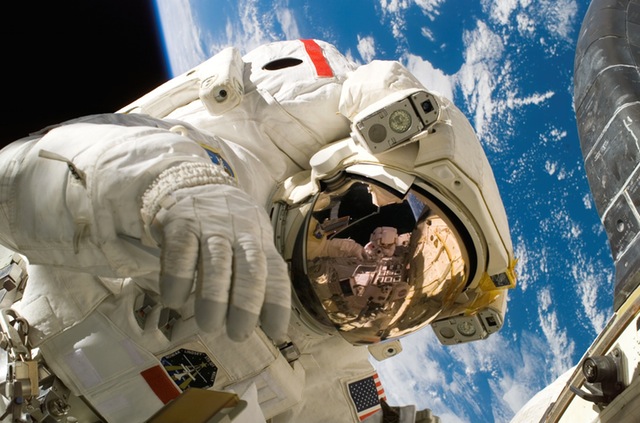 Also known as Roscosmos, they are reminiscent of the early years Cold war between the US and the USSR. It was established in the year 1992. It has a budget of $5.6 billion. There are some great valuable projects they have worked on. This includes return to the moon (2014), return to Venus (2016), GLONASS (group of 24 different satellites), new weather satellite, Angara launcher, Mars 500 simulation. Sputnik, the world’s first space satellite was also launched by them, one of the finest space agencies.

This is an interesting one because it does not really fall under any one country. The combined ownership of the agency is help by 20 countries together! They have a manforce of about 2000 employees. The budget is $5 billion. Some of their notable projects are COROT: Space telescope, Mars Express: Space probe to Mars, Venus Express: Space probe to Venus, XMM Newton: X-ray observatory satellite and Artemis – Most advanced telecommunication satellite. 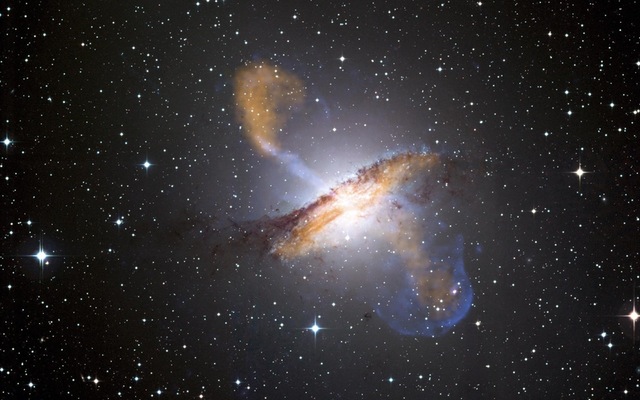 This is Japan’s national space agency. It is in Chofu in Tokyo. It has a budget of about $2.6 billion. They have a very simple and powerful motto of “reaching for the skies”. They have done some notable earth observations projects. These include Advanced Land Observation Satellite, Carbon dioxide monitoring, Rainfall observation and GCOM series. Hayabusa: Small body exploration, Lunar explorations and Solar sail research are some other notable projects.

And then of course, there is ISRO, our very own space agency. The launch pad of many of Dr. Abdul Kalam’s dreams, this is definitely a shining star of India. ISRO has a budget of $860 million. But low funds in no way mean less work. In fact, we pride ourselves on our cost effectiveness. With regards to cost saving, it’s one of the best space agencies. On 24th September 2014, ISRO succeeds in sending spacecraft into Martian orbit on 1st attempt. The total expenditure for this mission was $75 million, making it the most cost-efficient Mars mission ever. There’s also Mangalyan, a Mars Orbitor mission. We also launched a rocket recently which deposited a record of 20 satellites in 26 minutes. 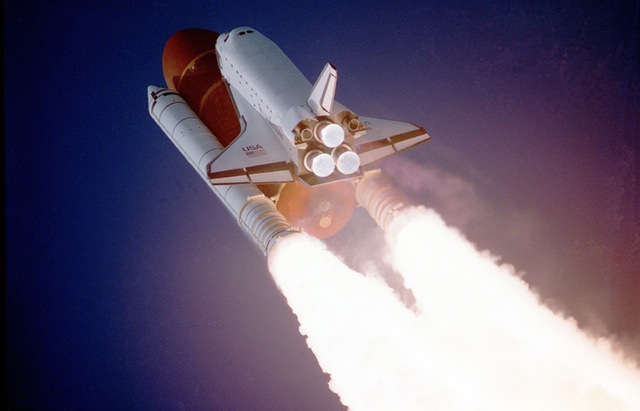 Established in 1983, one of their prime activities is  space administration and foreign affairs. The overall budget of experimentation is $1.3 billion. As of 2012, total 8 Chinese astronauts have traveled in space for various projects. FY 2011 and FY 2013 are the major project on which agency is working on.

So, which of these space agencies catches your fancy?