The Essence Behind Every Font Style

If you open a word document or any word processor, you can choose to cast your writing in any font style. Today, we have so many font styles at our disposal and additions continue to be made. So, how do fonts get their name and what’s the logic behind it? 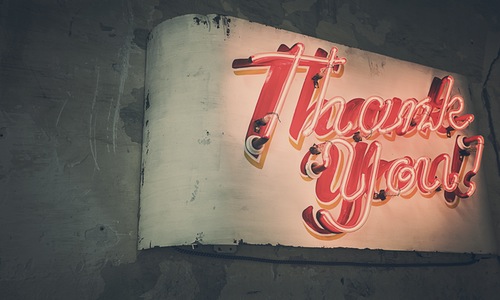 Earlier, before the advent of computers and typewriters, font families were carved into metal plates and baked over fire. The name of the font was usually given by the creator. The calligraphist would first make paper drawings of his type face, then use it to carve into a mental plate which would be baked over in a furnace. The template which then got ready, would be used for lettering. It would contain a sample of capital and small letters as well as numbers and punctuation marks. Therefore, names of font families were derived either from the name of the maker, the place or the purpose.

The Evergreen font style may include:

perhaps the font style that everyone knows was made for the British newspaper, the Times. Times New Roman is a serif font. Serifs comprise the small features at the end of strokes within letters. These kind of fonts have been found to be easily readable and that is perhaps why, it was the default font of Microsoft office back when it began.

You perhaps recognize this as the typewriter font. Twelve-point courier is the standard or default font for typewriters. Howard Kettler, the creator, named it courier because “A letter can be just an ordinary messenger, or it can be the courier, which radiates dignity, prestige, and stability.”

The font Georgia also has some weird history of its own. It seems that the creators of the font were using the headline “Alien heads found in Georgia” when developing their design and therefore, decided to name it Georgia. While a tough to believe story, it has been quoted by quite a few credible places.

This is also an important font because it is the face of the modern Microsoft products. This font style was developed around 2007 using the ClearType font making mechanism in order to clear the 90s influence. If you  notice, calibri is a sans serif font, which means it does not have the small features called serif. One of the reasons why this was anticipated to work was that serif fonts are much more print friendly; yet the team predicted printing would go down. For the digital world and for the new adventure, Calibri and other sans serif font styles were perfect. 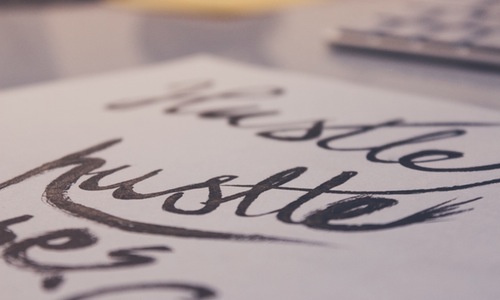 Therefore, fonts styles and font families each have unique histories of their own. With the digital age, the number and variation of the fonts is only set to increase.