The Everyday Thriving Ghats Of Banaras

Varanasi, Banaras or Kashi whatever you may want to call it, one thing that remains constant with all of these names is the feeling of spirituality that engulfs you and almost instantly transports you to the land of shrines. Pilgrims come here in search of salvation and tourist are left spellbound by its quality of being so old with a certain newness that awaits to be discovered every day. 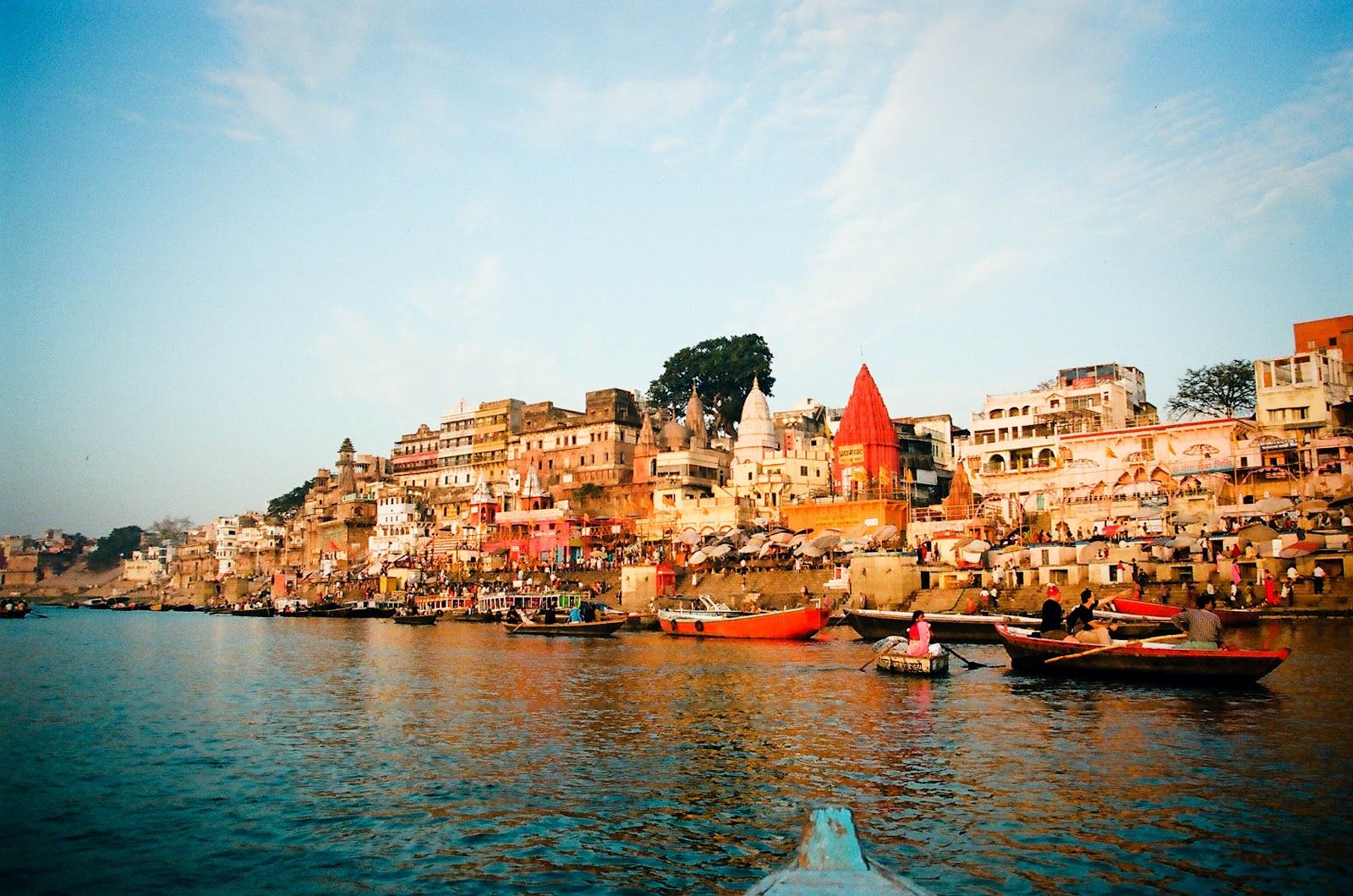 Standing on the upper deck of the ‘Dufferin Bridge’ amidst chaos of endless vehicles and sounds of traffic, is the view of the thriving Ghats of Banaras. If you have the time to just stop for a while on this busy bridge, you might just want to standby forever. These Ghats that are as old as 1700 AD is what make Banaras sacred. It is said that Marathas played an important role in the construction of these Ghats. Today the legacy of these Ghats is under the patronage of Marathas, Scindias (Shindes), Holkars, Bhonsles and Peshwas. While some Ghats are open to public others are privately owned. Counted and numbered 87 in total, these Ghats are popular for ceremonial puja, worship and arti. Some of the Ghats are podiums for cremation and perform rituals that free the spirit from the human body into ‘moksha’. 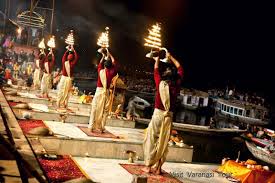 Then, there are some popular ones with a story to tell.

The legend has it that ‘Bhrama’ the creator built it and sacrificed 10 horses here to welcome Lord Shiva. The ’agni puja’ or worship of fire is a spectacular evening ritual at the Ghat performed daily.

Famous for the Rajput architecture and observatory built by Maharaja Jai Singh II at the backdrop, Lord of the moon ‘Someshwar’ is worshipped on this Ghat. 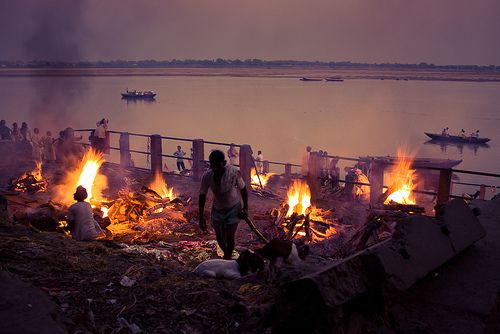 Known as the ‘Burning Ghat’ where the soul meets it master and finds salvation, cremation takes place like a day in, day out task here. It is also said that the Ghat is named after Goddess Parvati’s earing or Manikarnika, which she hid in order for Lord Shiva to find.

Mythology has it that ‘Agni’ Hindu God of Fire was born here. The Ghat is picturesque and holds the submerged temple of Shiva, which sunk during the construction of the Ghat, in 1830. In the narrow alleys above the Ghat are hidden many temples of Banaras. 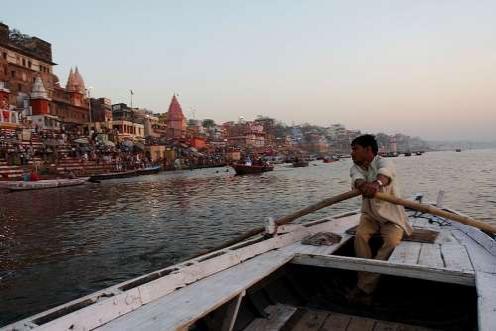 So while in Banaras, you could take that highly recommended boat ride from the ‘Dasashwamedha Ghat’ to the ‘Harischandra Ghat’. Take a dip in the holy ‘Ganges’ at these riverfront steps, as the sun rises and spreads its deep orange hue into the water or toss a coin and wait for the little professionals to fetch it, as you watch them enter the realms of water like tadpoles, there is a unique attribute that makes these Ghats flourish and thrive.

Like a passage from the known to the unknown, like the circle of life and death, like an unsolved mystery, these Ghats bequest upon its visitors a legacy that stays etched in their hearts forever. The holy chants, the raw visuals of death winning over life, the beautiful patterns that garlands and lamps create in murky waters, the cries of grief, the laughter of festivity, the odour of flesh on wood and the fragrance of incense, these Ghats witness it all and progress into the orbit of life to exist and thrive into another day.

I witnessed it here

In my sleep and in prayer

The spell that you cast

The Ghats are my teachers

Fondly, they keep me awake

Life lives through you

I come to you ‘Banaras’

For salvation and solace.