Smriti Irani: The Things You Did Not Know About Her

There is hardly a person in India who does not know Smriti Irani. We have all seen her on television, seen her in the news and seen her in action in the Parliament. From the sanskaari bahu to a firebrand politician to someone who fell from her career pinnacle, Smriti Irani has seen it all. Her journey has been unusual, interesting, frustrating but inspiring too.

From birth, Smriti Irani has been a part of multiculturalism. She was born in Delhi. Her father is Punjabi and her mother is Bengali. With two younger sisters, Irani is the oldest child. She studied at Holy Child Auxilium School and later at the University of Delhi. Irani’s educational qualifications have been a point of contention for many.

She worked as a model before she joined television. Did you know that she was a finalist in the Miss India competition in 1998? Well, neither did we. Along with her future co-star Gauri Pradhan, she made it to the finals of the modeling contest. 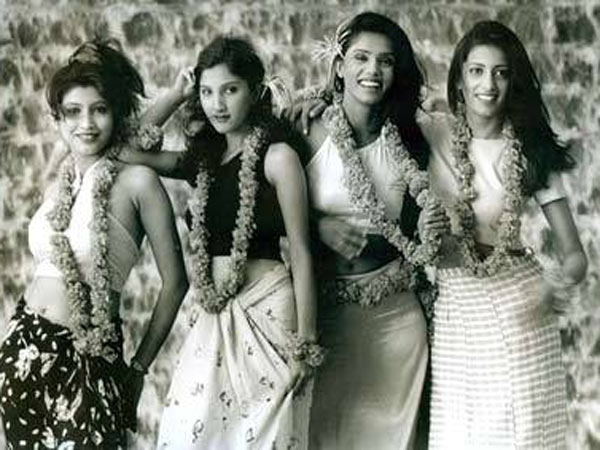 From a young age, Irani has been supporting herself and her family. She promoted a beauty product as a model, which earned her Rs. 200 daily. When she moved to Mumbai to audition for TV, she supported herself by working at McDonalds. Love her or hate her, you have to admire her self-confidence and perseverance. She married Zubin Irani in 2000 and is a mother to three children.

2003 was the year “Tulsi” became the perfect bahu in Kyunki Saas Bhi Kabhi Bahu Thi. While working as an actress, she was also active in the BJP. Her family has a long history of supporting the RSS. After the show’s end in 2008, Irani went on to produce two shows under the banner of Ugraya Entertainment. Contrary to popular belief, Kyunki was not her breakthrough; she acted in Aatish and Hum Hain Kal Aaj Aur Kal in 2000.

The multitalented actress has also acted in movies and performed theatre in Hindi and Gujarati. It was time to let go of the blitz and embrace public service with her foray into politics. Seems like she finally decided to follow her family’s legacy.

The Brightest Shining Star in a short span

She inched into the political spotlight while campaigning against Kapil Sibal in Delhi. She lost the Lok Sabha election. However, that did not deter her. She was made the National Secretary of BJP in 2010 and was appointed to head the BJP’s Mahila Morcha. In 2011, she was appointed to the Rajya Sabha from Gujarat. She lost against Rahul Gandhi in the 2014 Lok Sabha elections. However, this loss was with an extremely small margin. The narrow gap of votes made everybody sit back and take note of this new political leader.  She was given the HR portfolio in 2014 despite being a vocal critic of Narendra Modi. 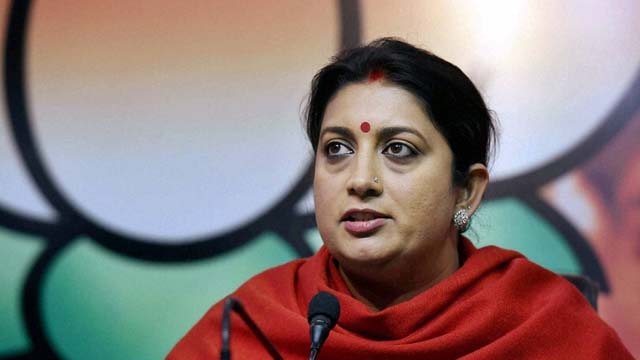 Smriti Irani has been very vocal since she rose to prominence. She advocated harsh measures for rapists after the Delhi rape incident. She has time and again challenged her critics when it comes to caste or education. However, in the parliament, her passionate speech after Rohith Vemula’s suicide gave her nationwide support and recognition. She silenced every single person who was speaking against her.

Earlier this year, Smriti Irani was relieved of the HR portfolio. Right before this big announcement, Irani’s speech in the Parliament garnered a lot of unnecessary attention. The move to Ministry of Textiles was planned to get her out of the spotlight.

No matter the issue, she was been extremely vocal. Her work-family balance has continued to inspire many women. Not everyone might agree with her political views or the way she tackles certain issues. However, the way she has conducted herself till now is admirable.