Evolution Of Diseases In This World

Our global disease burden is costing us a lot, not to mention all the productivity we lose when we are unwell. Many research dollars are spent in trying to understand diseases and find solutions and cures. If humans have indeed evolved to adjust to the environment, and indeed only those who adjust survive, then why do we still have these illnesses still? Shouldn’t evolution have fazed them out by now? 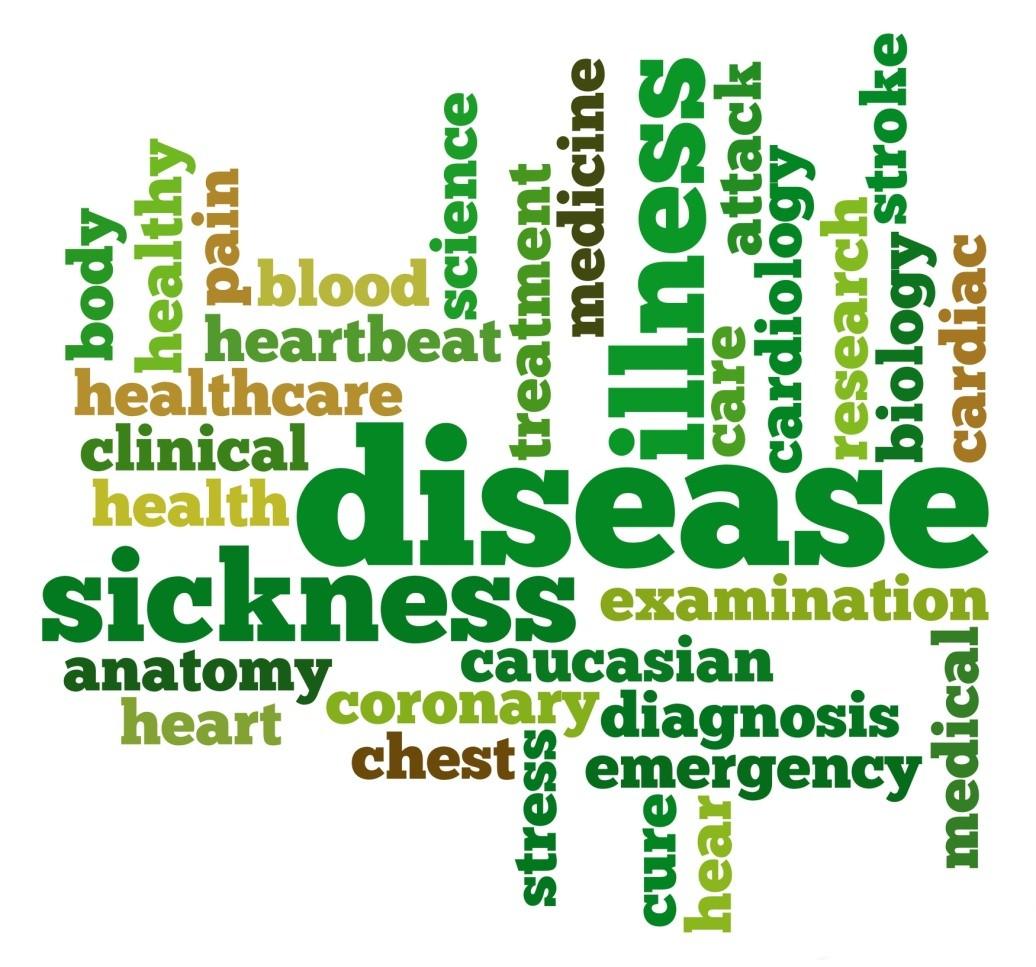 As it turns out, these diseases are actually vital, and have made sure that we get here. Puzzled? Read on.

What are diseases really?

They are a malfunction, yes, but they were functional at some point. That is, our genetic predisposition to a disorder was inherited from our forefathers, for whom that genetic trait was actually useful. A mutation or change occurred as our forefathers tried to adjust to the environment they lived in, and since those genes helped them survive, they were passed onto us.

We do not live in the same environment as our ancestors, and so for us, this genetic trait is actually a problem or a disorder. There are many examples of this. For example, consider hematochromatosis. It is a disorder in which there is excessive iron in the body that leads to “rusting” of the body if untreated.

The excessive iron starts to damage the muscles, the internal organs and even the brain. In fact, a link between Alzheimer’s disease and hematochromatosis is being explored. It is not the first explanation a doctor may arrive at, because it is relatively rare. 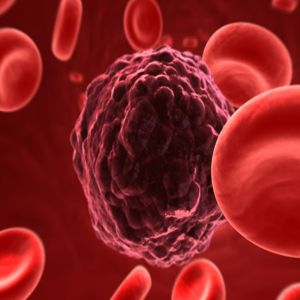 But if it is such a deadly disease, why did our ancestors pass it on?

Hematochromatosis is much more common in European population. Or in other words, people whose forefathers were exposed to the delibitating bubonic plague of 1347. More than 25 million people died. People with hematochromatosis have a sort of iron-locking condition so that the morphages in the body, the police wagons of the immune system do not have a lot of iron in them, but the rest of the cells do. The plague virus attacks iron-loaded cells and this condition makes sure that the ‘police’ or warrior cells are slaved from the onslaught. The result? People with this condition survived the plague, and thus evolution passed it on because it saved us and helped us reproduce healthy off-spring.

However, we are not facing a plague anymore, and so, we see this condition as an illness and not a savior. There are linkages between diabetes and climate change too. It could be that increased blood sugar helped us protect ourselves from the extreme cold that sudden climate change wrought as we evolved.

Therefore, diseases aren’t disorders, but saviours from another time seen out of context. So what do we do? As humans who can understand evolution and use that knowledge, we should live our lives such that negative influence of these changes is nullified. The only way we will not pass on these defunct mechanisms to our children is if we faze them out via treatment and lifestyle changes. 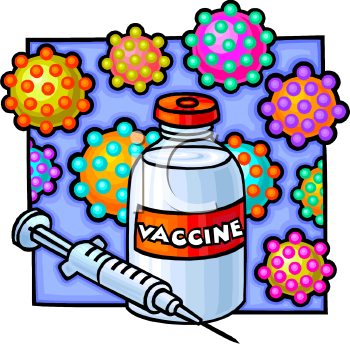