Evolution & Journey Of Music From Then Till Now

Music is perhaps one of the most brilliant human inventions and truly an inspiration from the divine. It is amazing how five minutes of sound, if made well, can please the senses, relieve stress and change emotions. Research suggests that people who listen extensively to music or study music tend to be calmer, creative and more persevering! 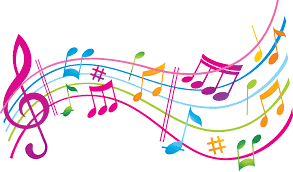 Rhythm is perhaps the oldest aspect of music and can be found even in the most primitive forms of music. We probably adapted it from rhythmic sounds of nature: like the sound of waves, or of wind passing through the trees or the pattering of rain. A lot of primitive music was almost entirely instrumental, and words were added once we learnt language enough to form sophisticated compositions like poetry and lyrics.

Within music too, there have been a lot of changes. Until the renaissance period and a little before the industrial age, religious songs was the most dominant sort of music available.

Recreational song choices were few and far in between and higher classes did not look at them in a very bright light. Such kind of songs were considered as an entertainment for the lowly masses. However, parallel, the western classical music scene was developing and gaining patrons from the middle classes.

In the 20th century, rock and roll as well as genres like metal were a voice of rebellion against many of the earlier forms of music as well as the beliefs that went along with those. It opposed both the religious dogmas , as well as mindless materialistic consumption that was the result of industrial revolution. 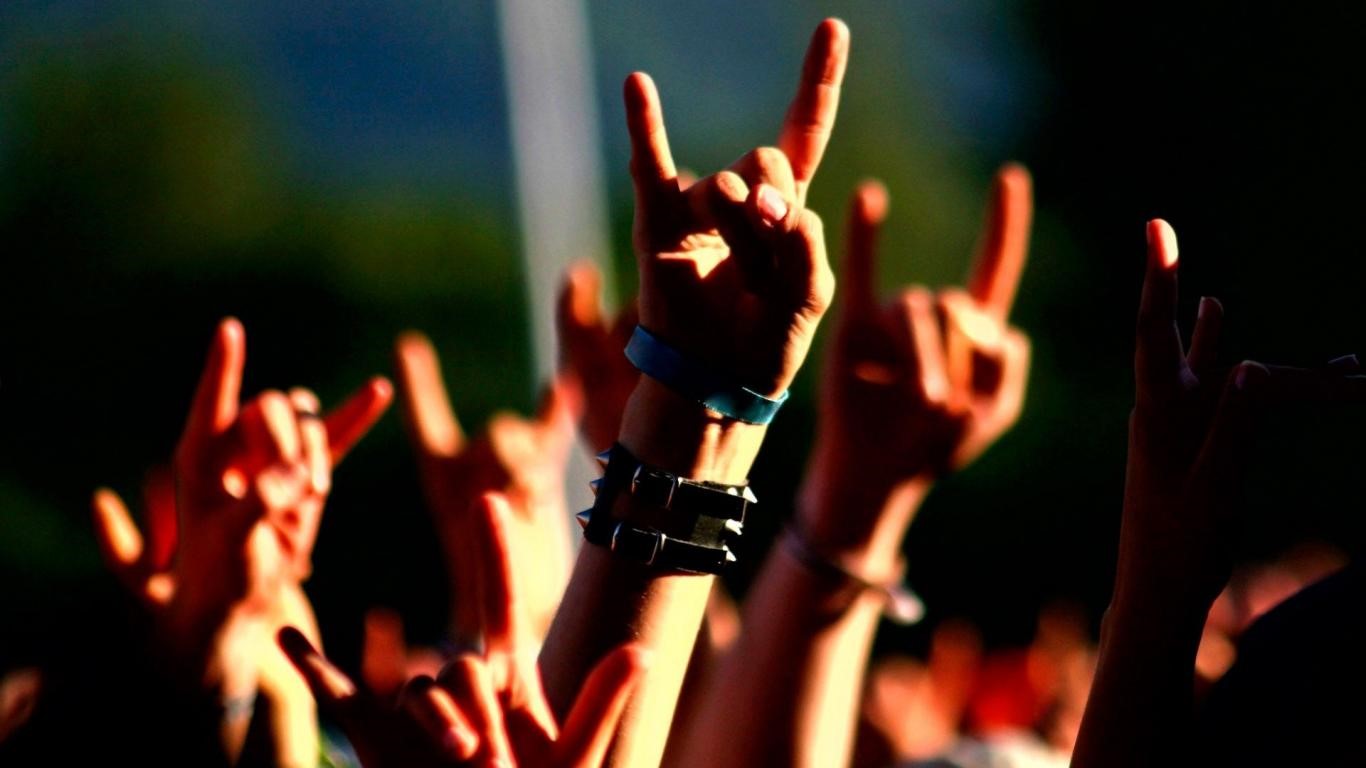 Music was the vehicle of the movement that questioned authority in its religious and industrial forms and gave an outlet to the voice of a generation that was tired of being forced and conditioned.

However, the trends changed in the 21st century, with youngsters having comfortable lives and for the most part, not being highly reflective. Therefore, a form of music was required that was fun to listen to, had dance elements and could still give subtle messages. Thus, pop music was born. The quality of pop these days is very different from that of Michael Jackson’s days and also highly questionable. 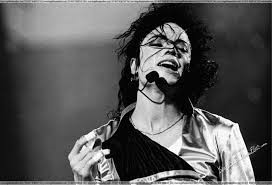 Two recent genres that have taken everyone by surprise are Hip Hop and Rap. A movement of the masses again, such that it was started by people who would not have the high-flying musical training that the elite classes could, and they had to present their message in the best way they knew. However, living in a world with increasing divides, a lot of youngsters did indeed recognize with it and a new genre was born.

Music means different things to different people. Genre opinions will always be divided. What is cacophony to one, may be the life pulse to another. And this subjectivity is not a new phenomenon. However, what we do know for sure, is that regardless of genre, music keeps us going.