Feminism Is Not About Hurting Man’s Self Respect

Recently I came across a post which was titled as ‘Feminism in 10 lines’. On browsing it, I realised it was actually a male bashing session. The post made fun of men and how do they react typically to different scenarios. For a movement that started to bring about equality among the genders, it is scary to see the kind of things which comes up these days on social media. 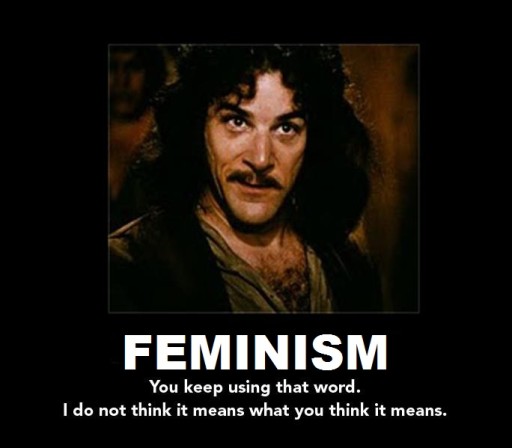 I have observed two common phenomena over the internet these days: 1. Women use it to bash men or 2. To push their personal agendas. This version of feminism drives other people  away from the cause. For example, the #Idontneedfeminismbecause trend. All the men and women who posted on it did not know that feminism treat all genders as equal. The women supporting this hashtag did not know the struggle the movement made for women’s rights.

Women use the philosophy where it helps them. They do not use it to advocate equality with the other gender. For example, instead of claiming health facilities for menstrual problems, women are asking for 5 days of paid leave each month! Some women use feminism to have a promiscuous relationships. 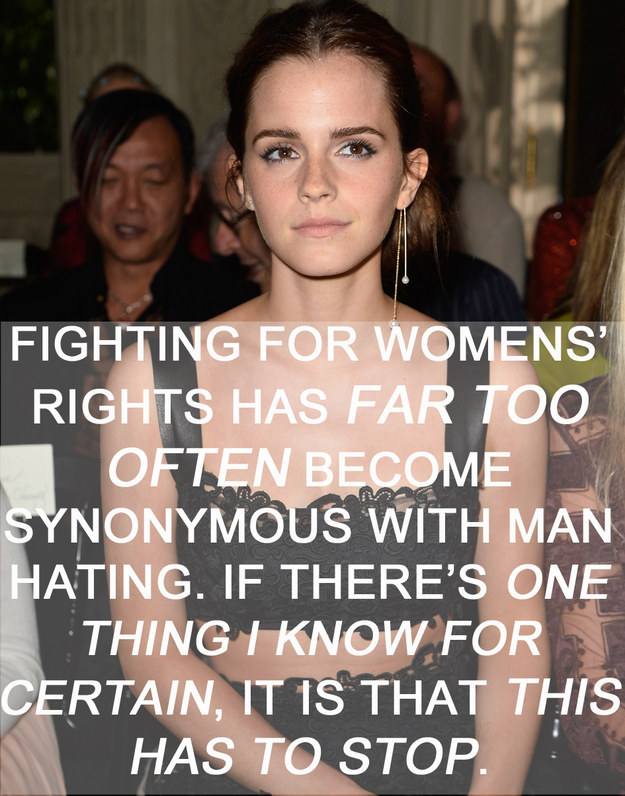 Perhaps the most harmful effect of this phenomenon is the combination of feminism with women being termed as weak. This view assumes that women are the weaker sex and they would never perpetrate any sort of crime. The skew towards women, giving them the benefit of doubt results in debilitating problems. Women misuse the laws created for their safety, to get their way out. Be it laws against rape, dowry, alimony  or something else. All of them are used to threat, blackmail and rake money from men. They use it to emotionally abuse men and their families.

The result is not only a rise in male depression and suicides but also a very high rate of aversion to marrage. If nothing is done to check this phenomena then soon a time will come when actual victims will not have any lawmakers’ doors to knock.

What do we do? 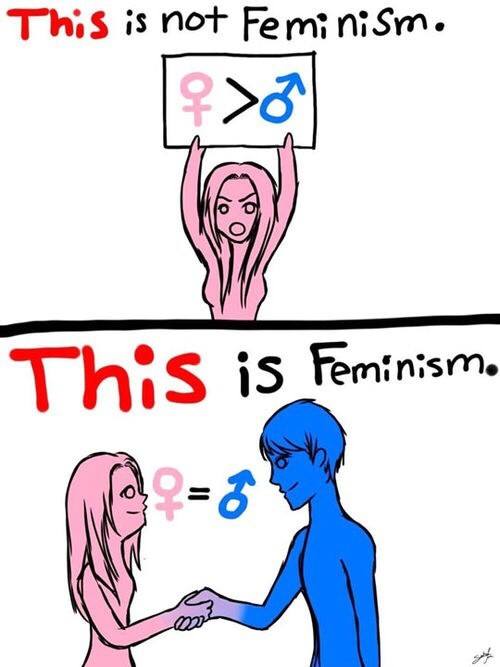 Firstly, our laws have to be made more stringent and gender neutral. No office of authority should blindly trust woman’s side of the story unless there are very visible signs of crime on her. Secondly, a mass awareness program should be created to educate people about feminism in its truest sense. Thirdly, women should be educated about the positive role which men can play in the society. If a gender is not respected for its contribution to the society how will their interest be taken care of? Finally, people should not encourage behaviours which are against gender inequality. Be it offering help to woman who has not asked for it or trying to make men appear a macho man even if he is comfortable being lean and fit.

May be then a time will come when nobody will look down upon anyone and no task or behaviour would be termed as girly or boyish.