WARNING: SPOILERS AHEAD. Stop right here if you have not watched episode 9 yet (Though we recommend you do it ASAP). Phew, what an episode! We were at the edge of our seats while watching the 9th episode of the sixth season of GOT. And oh boy, impressive is an understatement. That battle between the bastards of the North, that slick move by Sansa (You go girl!), and the show of strength by the Mother of Dragons left us speechless and breathless for a while.

It seemed like the season just began yesterday. But it is all set to end this Sunday, with the finale. What do you think is going to happen? Who will die, who will live and who will win in this game of thrones? Here are our predictions for the last episode of GOT.

The biggest question is this: After the battle, what are Sansa and Jon going to do? We hope that Sansa, the badass that she is, will become the Warden of the North and the Lady of Winterfell. Following succession logic in the Seven Kingdoms, this is quite likely. Jon Snow, being Jon snow, will hopefully set out on a mission to find Arya. We’re rooting for the big Stark reunion at the end of the finale episode. 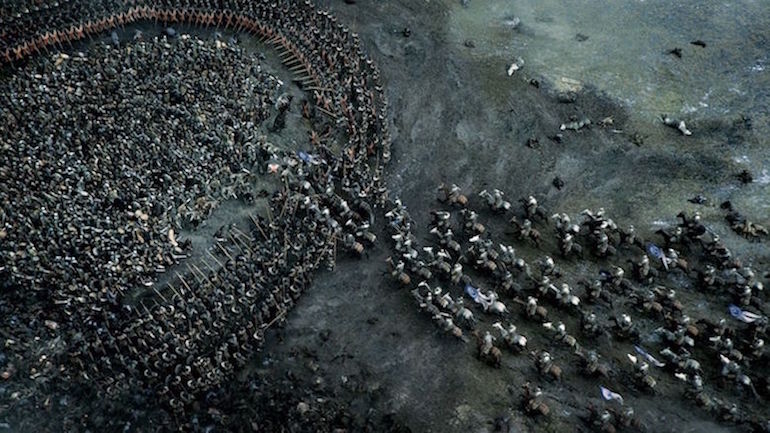 The trailer for GOT episode 10 shows Sir Davos confronting Melisandre about Shireen. In all probability, this will have an effect on Jon and he might be motivated to seek out Bran instead. Therefore, this might mean travelling back to the wall.

The New Ship in GOT

There’s a new ship in town (pun intended)! Yara Greyjoy and Daenerys Targaryen set fire to the great pyramid in that scene. We hope there is a lot more of them to see in the next episode and the next season. The next episode will hopefully open with a fleet of ships. Dany, flanked by Dario, Tyrion, Theon, Yara, Missandei and Grey Worm, will finally set sail. Accompanying her will be her dragons, circling around in the sky. The Dothraki will be in the ships behind her. She’ll finally be on her way to claim back the Iron Throne. 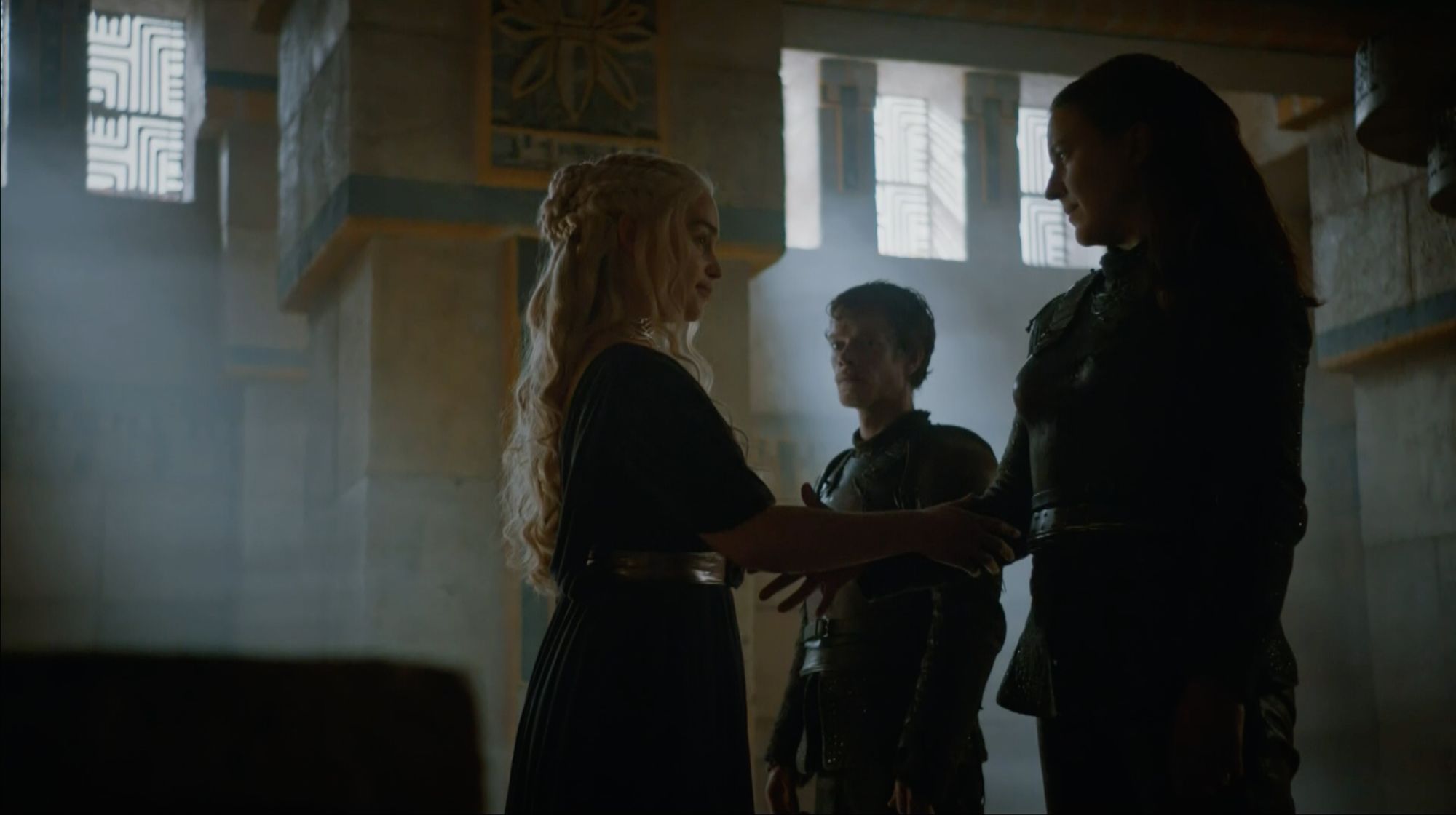 But King’s Landing Will Suffer

One way or another, we predict tragedy in King’s Landing. Cersei, denied trial by combat, will come up with a way to win the trial. Even if she has to kill the seven. She is not one to go down without a fight. But will Jaime be back in time for her trial? We sure hope so. Even though Cersei’s plan is unpredictable, Gregor Clegane is going to play a big role.

There was no news of Arya in episode 9. The writers will not leave us hanging. There will be an Arya appearance in the episode, even if she is seen boarding a ship home. And we hope she manages to get on one of Dany’s ships! Oh, what a twist that would be. A GOT episode without Arya always feels incomplete.

Benjen and Bran do not make an appearance either. The only logical explanation, according to us, is that they went looking for a secret Dragon Glass stash and found it! Either that or they will at least reach the Wall before the end of this season. 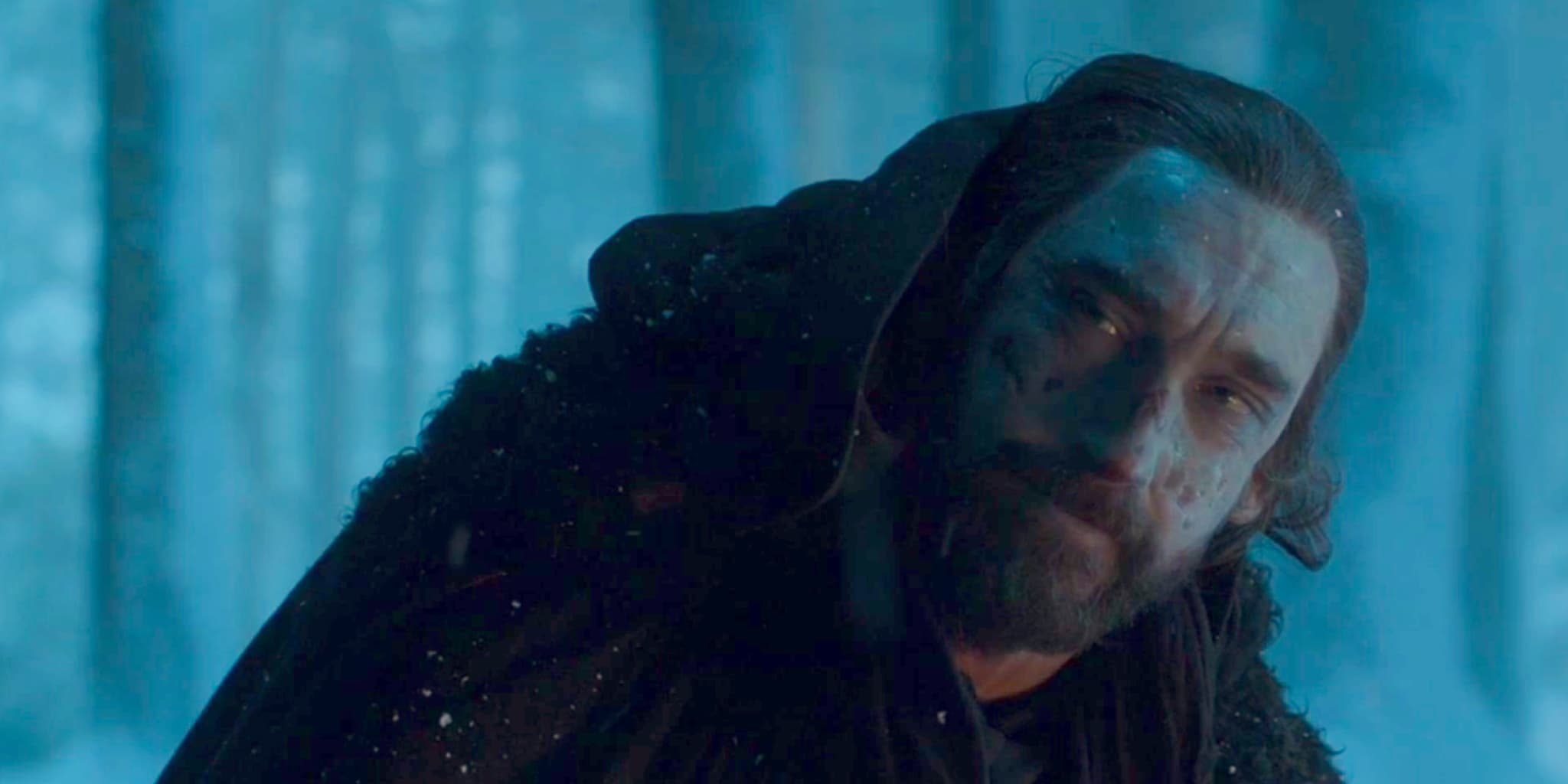 There are so many batshit theories about GOT flying around the Internet right now. However, it is still nearly impossible to predict the next episode. This season’s deviation from the book’s original plotline has left everyone in a tizzy. Here’s to seeing more of the strong women of Westeros and falling off our seats watching the finale.