Wondering what the basic note of western classical music are? Well, the sound is quite similar to Saregama. However, it is somewhat different. Since Western music is in scales and octaves, there is a rising and falling sound, so it sounds as follows in the quote. “The increasing C major scale is C–D–E–F–G–A–B–[C]. The bracket indicating that the last note is an octave higher than the first note. The decreasing C major scale is C–B–A–G–F–E–D–[C]. The bracket indicating an octave lower than the first note in the scale.” (source: Wikipedia) An octave is the interval between two musical pitches.

You can understand the basics of western classical music by reading music notations. Apart from Swara notations, classical western notations are widely used. These are used world over to read and write music. You surely recognize some famous symbols as part of artworks and displays. The basic formations are different types of lines brackets and braces within which the actual music is written. Clefs are different symbols defining the pitch range. So this contains the G clef, the F clef and so on. Lastly, notes and rests are comparatively used to indicate duration. 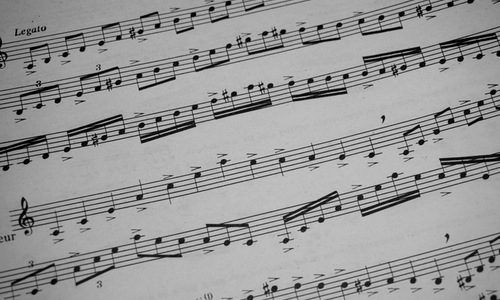 Western classical music grew in many places in the Western world. So, there are many types with unique history of each. According to ‘Beginner’s Guide to Classical Music’ (2014): “Music historiographers classified the six periods of music by stylistic differences.

Styles within Classical Music: Many styles of music exist within classical music. The most recognizable being the symphony, opera, choral works, chamber music, Gregorian chant, the madrigal, and the Mass.” 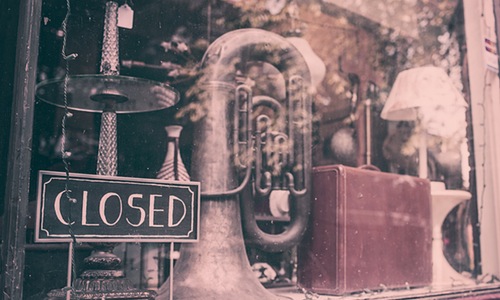 From this, you can understand that learning Classical western music can take long. Seems like Carnatic music. People often start training very young in order to become good players by middle age. However, that is not the only option. You can start getting introduced to the history of classical music and notations in a fairly short course.

A couple of examples are these 6 – 8 week courses which you can take from Coursera. The courses themselves are free and getting an accomplishment certificate costs between $25 and $50. One of the courses tends to the basics of western classical music, (https://www.coursera.org/course/introtoclassical).

The other (https://www.coursera.org/learn/classical-composition#) covers specifically writing music and is more on the composition end. It works specifically with Mozart’s style of writing. 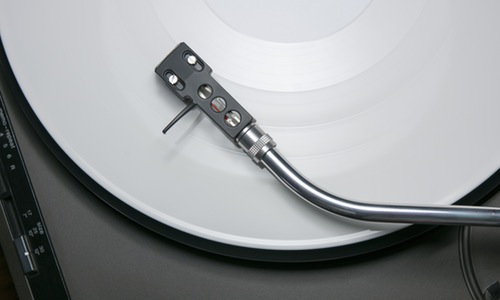