Harry Potter And The Cursed Child is finally here! A lot of us have spent months waiting in anticipation for the book to be delivered to our doorstep. We pre-ordered and waited in lines outside bookstores to read it the moment it was released. Here is a look at what the book is all about, and why you should read it.

[We’ve tried really hard to not include spoilers, but read at your own peril] 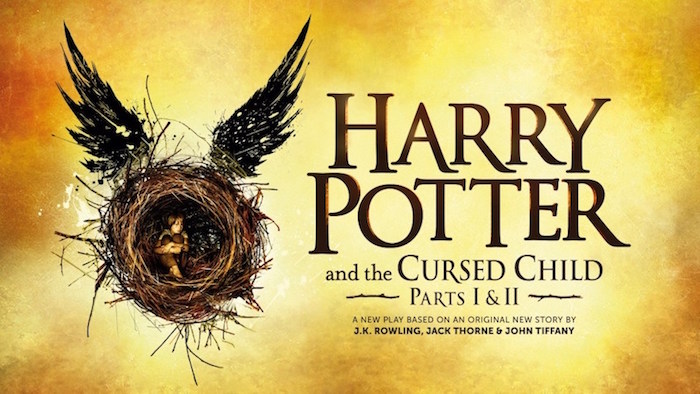 Harry Potter And The Cursed Child is a script. Therefore, if you dive in expecting something along the lines of the books, you might be a little disappointed. The script is co-written by three people: J.K. Rowling, John Tiffany, and Jack Thorne. To judge the entire writing from the viewpoint of it being a Harry Potter play written by J.K. Rowling is unfair. To those whining about it not being a book, stop whining. You knew it was a script so why not enjoy a story about some of your favorite characters from the literary world?

It is absolutely fine to not like the format it is written in (We loved it!). But the essence of the story is what should matter.

We have a lot of returning characters in Harry Potter And The Cursed Child: The golden trio (Harry, Ron, and Hermione), Ginny, and surprisingly, Draco Malfoy. Some of the newer characters are the next generation of wizards and witches: Albus, Lily and James Potter, Rose Granger-Weasley, and Scorpius Malfoy.

The plot focuses on two very important relationships, that of Harry and Albus, and the friendship between Albus and Scorpius. Throughout the story, we see the evolution of both relationships and the people involved in it. Albus constantly grapples with his father’s reputation and how it affects him. He thinks of himself as the black sheep of the Potter family, mentioning time and again how he is different from Harry. But is he? His actions are guided by the same principle as his father’s, wanting to do good for people. 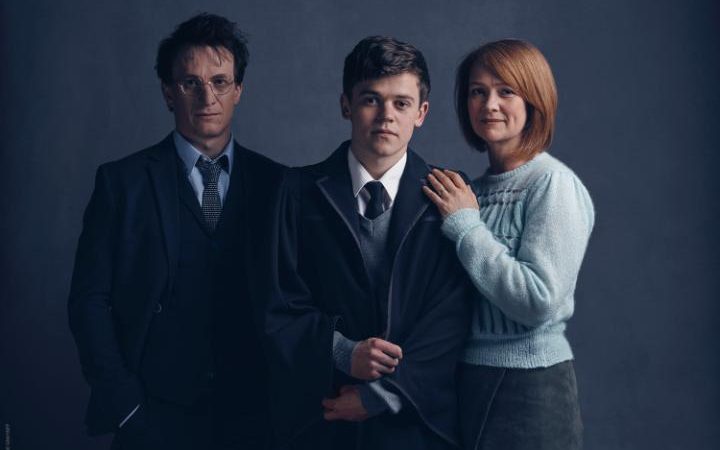 As for the boy who lived, the burdens from his past don’t seem to leave him alone. Even years after everything, he questions his choices day after day. Harry’s baby blanket, his invisibility cloth, and the scar focus prominently in the book as important symbols that help further the plotline.

Everything else apart, the Trolley Witch, seller of the most scrumptious baked goods on the Hogwarts Express, is a real curveball.

Hits and Misses in Harry Potter And The Cursed Child

Harry Potter And The Cursed Child is unlike other Potter books, so don’t lump it with them. We had hoped to see more of Ron and Ginny in the play. They come across as background or supporting characters. Although the way Hermione has been portrayed is fantastic. Without giving too much away, let us just say that she got the position in the Ministry that she definitely deserved. The script came out amid big expectations, so it was bound to be a disappointment to some fans. 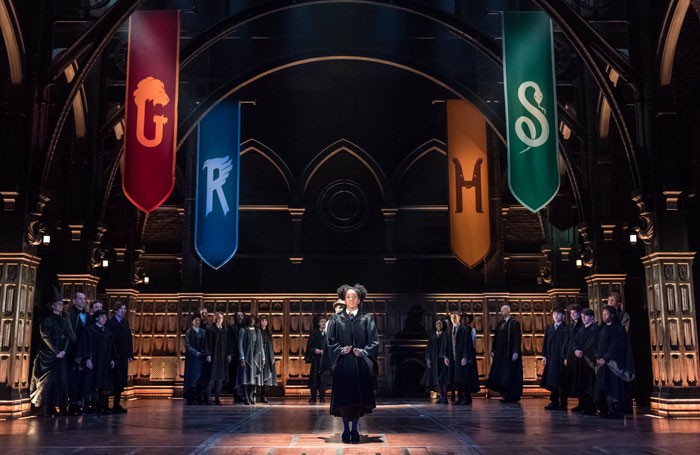 But the point of the play was to evoke nostalgia about a character that an entire generation has loved and grown up with. We felt Harry’s loss when he looked into the Mirror of Erised in Philosopher’s Stone and we did so again in Act IV when he relives the death of his parents. The book successfully takes us into the future, all the while seamlessly intertwining the stories of Harry and Albus.

“The truth is a beautiful and terrible thing, and should therefore be treated with great caution.”
– Albus Dumbledore