The list of organizations banned under the Unlawful Activities (Prevention Act) of India, is a long one. There is a surprisingly high number of rebel groups working with a terrorist ideology. However, some of these names are more prominent than others. Following is an insight into some of the rebel terrorist groups in India.

This is the result of an Aligarh student body gone extreme. They want Islamic Fundamentalism and want to create an Islamic Caliphate across countries. The group has taken responsibility for many attacks like the Batla House blast in Delhi. They tend to do their blasts in crowded places. They have been criticized for targeting civilians. There is a speculation that they are the front of Lashkar-E-Taiba, the terror outfit based in Pakistan. However, there have been many reports of wrong arrests. Also, convicted people dying in jails which has led to questions of whether Indian Mujahideen exists at all. 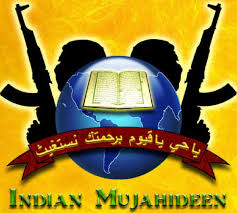 It was established in 1979. Their aim is an independent Assam state and they plan to achieve it through armed struggle. In the year 1990, armed action was taken by the government against this group. However, to this day, they remain one of the groups that have made the Northeast unstable. They have been declared by the UN as one of the groups that arouses concern. the group connected with the Nationalist Socialist Council of Nagaland (NSCN) in 1983. In 1987, it established ties with the Kachin Independent Army of Myanmar.

Founder by Palwinder Singh Parmar, this terrorist group is a Khalistani organization. It played a role in the 1980s Punjab insurgency. Their demands include having the state of Khalistan. The present-day group exists because of the events that took place on 13 April 1978. There was a gory clash that took place between the rivals Nirankari Sect and Amritdhari sects. This sect belonged to the Akhand Kirtani Jatha. The influence of this group is waning because the police killed many key members in false encounters. 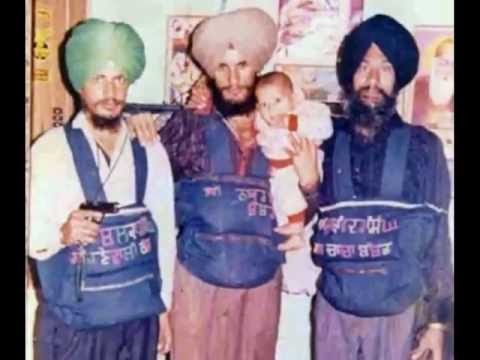 Synonymous with Yasin Mallik, this terrorist group’s aim is to get an independent Kashmir. They want an independent Kashmir. It would be carved out from both India and Pakistan. From 1995 onwards, they have reportedly shunned the path of violence. However, it is questionable. They have not directly taken part in democratic elections which would let them voice their concerns and share power. At the same time, they have kindled agitations against India and the Indian Army. The Indian Army has unprecedented powers under the AFSPA. And, Members of JKLF have known to participate in stone pelting, which has led to many casualties.

Maoists, also known as Naxalites are one of the most feared terrorist groups in India. They are very much active in the north-east. And, they have many areas under their capture. The formation is a result of the merger of the Communist Party of India (Marxist-Leninist) People’s War, Communist Party of India (Marxist-Leninist) Naxalbari, and the Maoist Community Centre of India. Its main aim is to do away with the present state machinery in India. Additionally, they want to set up the Indian People’s Democratic Federal Republic. However, has a strength of 38,000 people in its army. Also, generates a revenue upwards of 150 crores from activities such as mining. 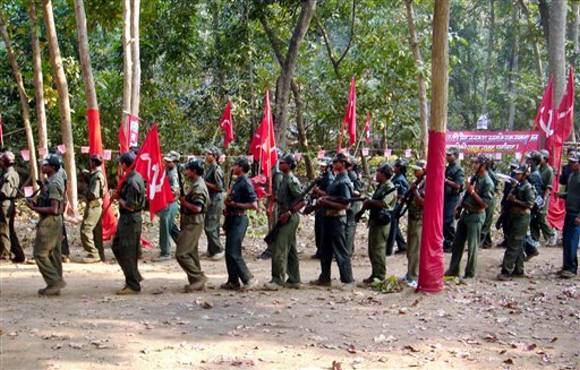