Let me give you a reason to be inspired. That reason: the young people who represented India in the Homeless World Cup this year in Amsterdam. 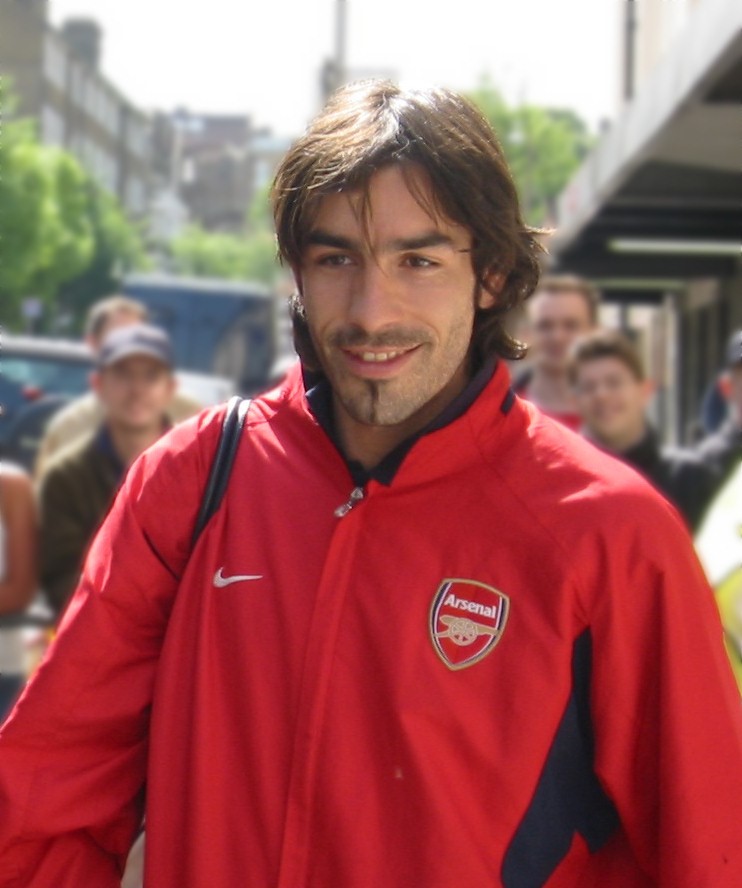 Excuse me just a moment while I *swooooon* Pic via wiki

What is Homeless World Cup?

Homeless World Cup is conducted every year, in different parts of the world. Players who represent their countries come from dire circumstances and have fought and overcome all kinds of odds to get there. It’s where homeless people can win. And we have been represented the last few years, though you might not have known it.

The Indian contingent for Homeless World Cup is put together by Slum Soccer, a non-profit organisation that believes that football can truly change lives. Their track record seems to prove that it is true. This year, we were represented by young men who escaped gang lives in slums, addictions to substances, poverty beyond belief, and so much more. We were also represented by young women who overcame even more.

You know that to be a girl who watches football isn’t easily accepted. A girl who plays football isn’t always taken seriously. Imagine a girl from an incredibly underprivileged background, wearing shorts and going to tournaments, playing football. How much opposition she would face from people who think that a girl is supposed to get married after school, not run around in a field playing football. Imagine overcoming that to represent India in a recognised tournament. 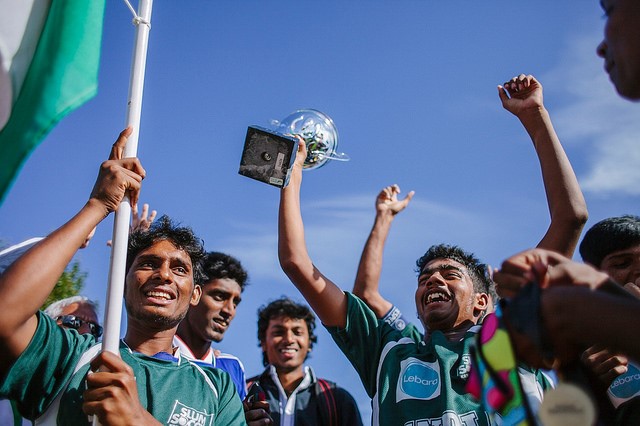 The girls’ tournament has enough participants for two tiers, and the girls were good enough to stay in the first tier, though they finished sixth in it. Their performance was far more impressive than ‘sixth’ sounds. They were incredible to beat Egypt 10-1 and lost to USA 2-3 on penalties! The girls beat England 7-1. Even Argentina only beat them on penalties (the keeper, Jhuma, only let in one). 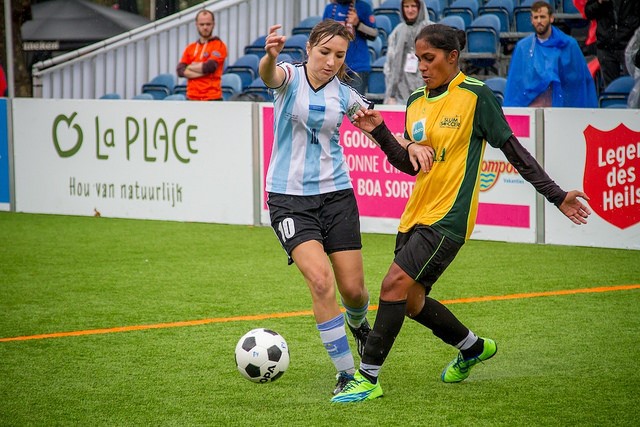 There are people already working hard to make sure that we can send teams to next year’s HWC, too. So this time, you know ahead of time that there will be people playing for you. When you declare ‘let’s football’, remember these young people who beat some serious odds to do something that will change their lives, too.

They football, too.  And they’re extremely good at it.