Instagram or Snapchat, why not both? Instagram is a picture-sharing platform that allows users to apply filters to their photos and share it on various social media platforms. Snapchat is the fuel of this generation. It allows users to take pictures that last for a limited time. So what is common between these two platforms? The photo-sharing feature? Well, not exactly. Currently, both allow users to post stories, which is a series of pictures that lasts up to 24 hours.

Social media is constantly evolving. Millions of people already use Instagram and yet you will find someone who doesn’t even know that it exists. It’s hard to keep up! The app just introduced the Stories feature, and not everyone has taken to it kindly. It seems to be a rip off from Snapchat’s stories feature. And indeed it is, the skeleton of the idea remains the same, just the medium changes. Guess Facebook wasn’t happy with plain old Instagram. 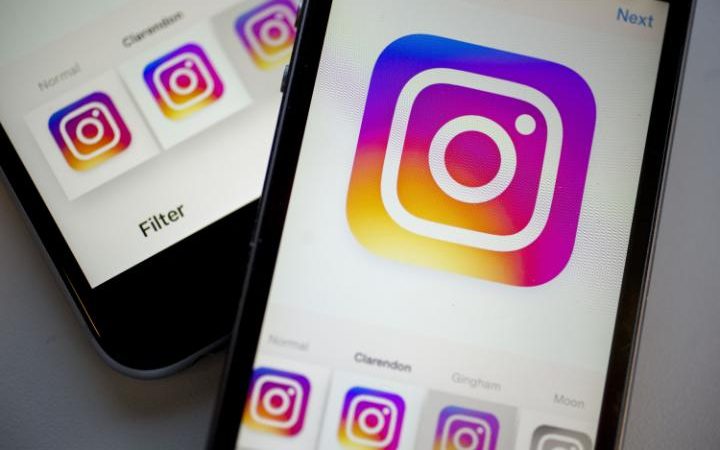 The Stories feature appears right on top of your newsfeed. Unlike Snapchat, the user doesn’t need to go to a different part of the app to see the stories. Click on a story and swipe left to move on to the next story. After taking a picture, the user can add a scribble, text or emojis and post it to their story.

The app began as a photo-sharing platform. You could like the pictures and leave a comment, but that was about it. Gradually, Instagram added more features, allowed users to connect their social media profiles to Instagram, and introduced new filters. Direct messaging is also available on Instagram. And then came Instagram stories that users can find on top of their news feed. Instagram finally gave in to pressure and added the zoom feature. Rejoice! 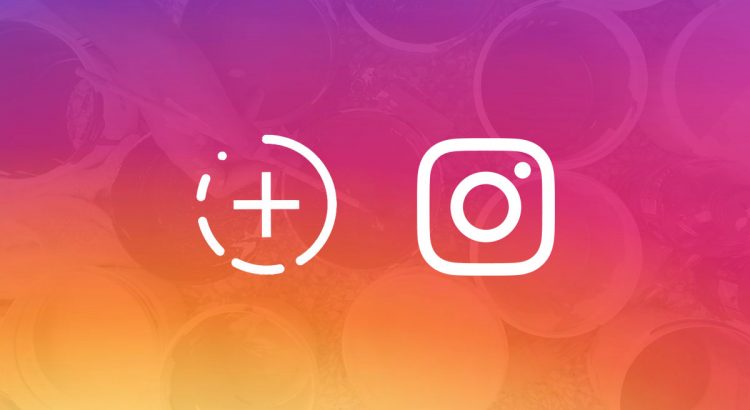 The popularity of the app lies in its simplicity. Take photos, pick the best of the lot, slap on a filter and voila! Your followers will be supremely jealous of the vibrant life you live. Snapchat is like your favorite pair of worn jeans that you can wear anywhere. Instagram is the expensive designer pair you can only wear when you want to look your best. Probably that is the reason Facebook did not mind coughing out $1 billion to buy this company.

Users who have both apps on the phone have picked sides. But was the feature really necessary? The Stories feature was extremely unique to Snapchat. One could say that it was their biggest USP. The whole point of Instagram is to showcase your best self, and doesn’t the Stories feature go against it? The Stories feature seems to have gotten mixed reviews. An app that is this huge is never going to be able to satisfy millions of users. 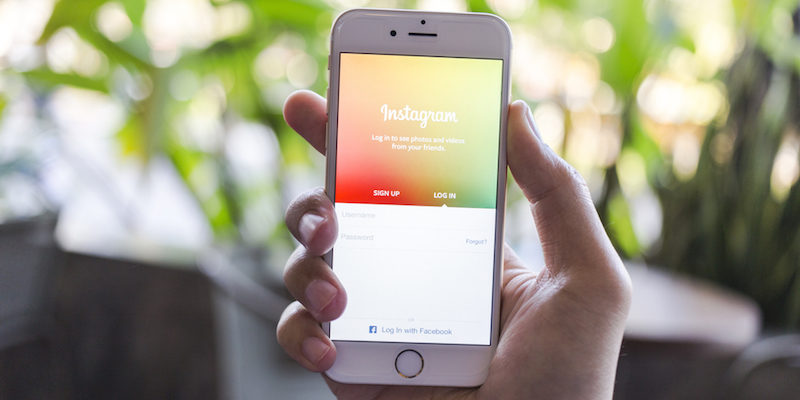 There will always be users loyal to both apps, and then there will be those who fall in between. While this feature might not have any effect in the long term, did they really need it?