Yahavi: One Stop Solution For Artists Seeking Fame And Recognition.  India is home to lakhs of artists, but only a few of them achieve the success that they dream of. What’s the reason behind such a high failure rate? Well, not the talent for sure. It’s a known fact that even the most accomplished artists can be haunted by obliviousness, if they fail to find a fitting platform to showcase their talent to the world.

Most of the artists crawl due to lack of good industry relations, trustworthy clients and suitable opportunities. The story remains the same across India and in other countries also. 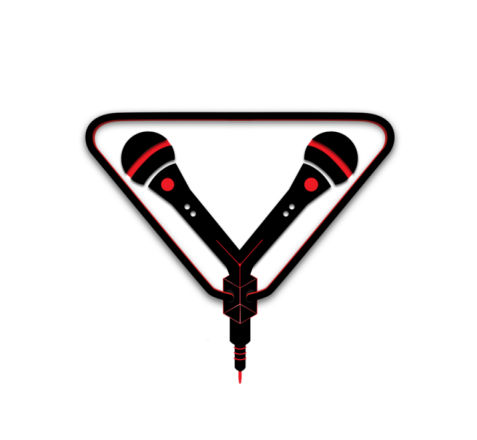 How did Yahavi Get Started

There are endless opportunities waiting to be grabbed in India, but middlemen and agents don’t let artists make the best use of them. They eat a major part of their earnings in the name of the commission. There are plenty of issues that an artist has to deal with. Some of them overcome from these issues, others fight, struggle and at least give up.

There is hardly any organization in India that can help artists meeting right set of clients and vice versa. In an industry that’s worth thousands of crores, it can be a huge opportunity. Divyesh Sharma, a Delhi resident, gave this idea a thought and found immeasurable possibilities. Soon this idea turned into a commitment and later into a mission to help struggling artists, solo performers, bands and musicians by providing them a proper platform, a handful of clients, social media management and everything else needed to showcase their talent to the world. 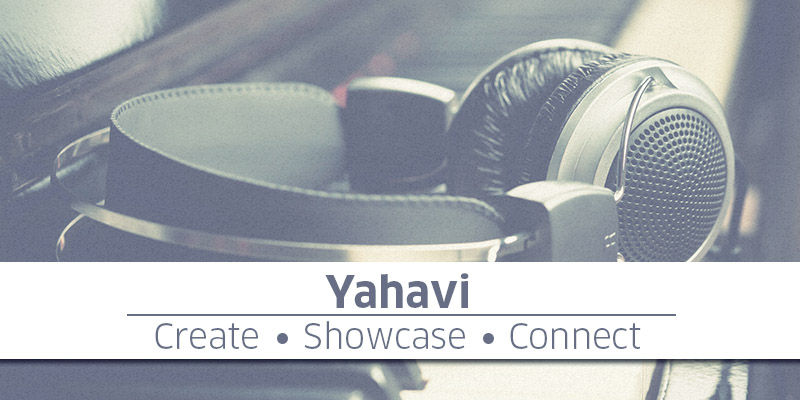 Early Days: Yahavi is not more than six months old, yet it has captured the attention of thousands of artists from all parts of the country. Within a couple of months of starting operations, the total number of registrations on Yahavi excelled everyone’s expectations and touched a magical figure of 2000.

Use of social media for artist promotion has been in existence for a while, but there is not any organized online marketplace; hence, neither artists nor clients i.e. pubs, hotels, event organizing companies are familiar with this concept. Initially, Yahavi had to face many obstacles in convincing artists and clients for signing up, but things are mending now.

Live performance is not mundane to the traditional Indian system, but with changing time and social values, opportunities for artists are growing at a steady pace. At present, this market accounts for about Rs. 1000 crores and has the potential to grow in double figures annually in the future.

Not long ago, Yahavi organized four events in South Delhi to spread awareness. It is further planning to organize live musical events in different parts of Delhi NCR so that people can get familiar with the concept. When it comes to national expansion, the startup is targeting cities like Mumbai, Hyderabad, Bangalore, Chennai, Kolkata and Pune to attract talent.

Unlike other companies that put artists in touch with clients, Yahavi doesn’t charge any fees from artists as of now. Right from day one, all the services are completely free for the artists.

Sharma heads Yahavi as its CEO and manages a team of 40 members including experts from business, products, operations and marketing. Going forward, Yahavi plans to generate revenues through ad sales and subscription fees.

Yahavi seeks to add a minimum of 10,000  artists by the end of August 2015. As of now, Yahavi is accepting registration from Delhi NCR area, but soon it will expand to the national level and then to international level starting with South East Asia and Central Europe.