The answer to this question is ‘it depends’ because the question is essentially a wrong one. Technology has many components to it. While Japan is one of the leading nations in new technology and quality technology, China on the other hand wins in consistency and quantity. China is the biggest tech exporter in the world. Therefore, within technology itself, whether it is Japan or China both have their unique selling points. 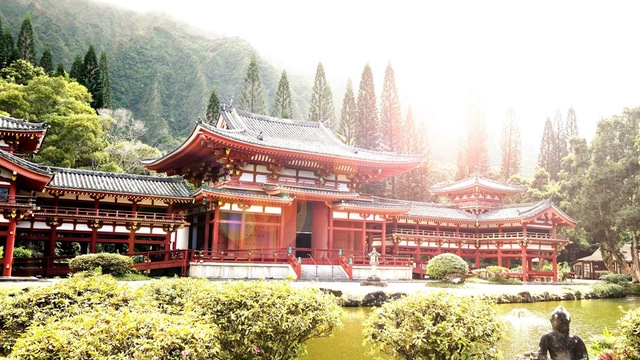 What defines the two countries then, is work culture. For Japan, it is important to create, more on the innovation end. They want to be the ‘first’ in things – that is their psyche. But China want to capture as much as possible – this is their guiding principle everywhere – politics, business and technology. So, they want to be the ‘most’ in things – that is the Chinese psyche. It is quite interesting because both are different and unique ways of capturing the market. While Japan is making its niche in being cutting edge, China is making its niche as a global supplier.

What is interesting is that while China is a highly resourceful global manufacturer of phones, Japan heads first when it comes to apps, nanotechnology and software. In a way, the two are almost complimentary in their approach. Perhaps it is the best that the two are competing against each other than together against the rest. 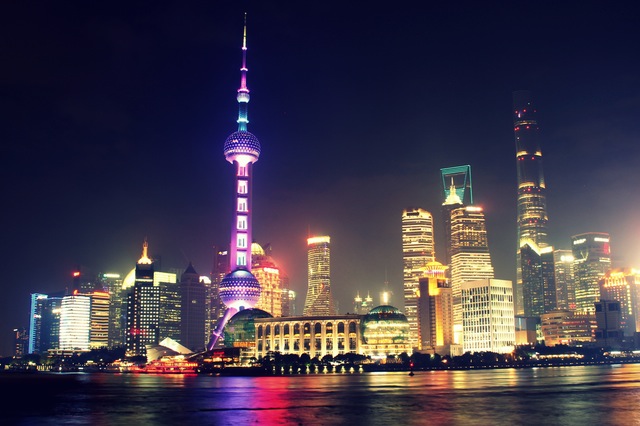 Both the countries are equally speedy and competitive when it comes to public infrastructure or transport. Both China and Japan have top-ranking cities when it comes to maximum number of skyscrapers. On the transportation side, both have the high speed rail to boast of. Japan has the Shinkansen while China has its CRHS. They both have won contracts to build high speed rails in India and Indonesia respectively.

One of the deadliest use of technology is perhaps at war time. While Japan has a military alliance with the US and need not invest in defense of it’s own, China has a pretty strong army presence. There again, the two meet for a tussle.

Another arena for both countries be it Japan or China they surely do want to dominate the future cars market. Japan wants to dominate with its hydrogen car and China with its battery drive. Both have their own unique proposals for the future. 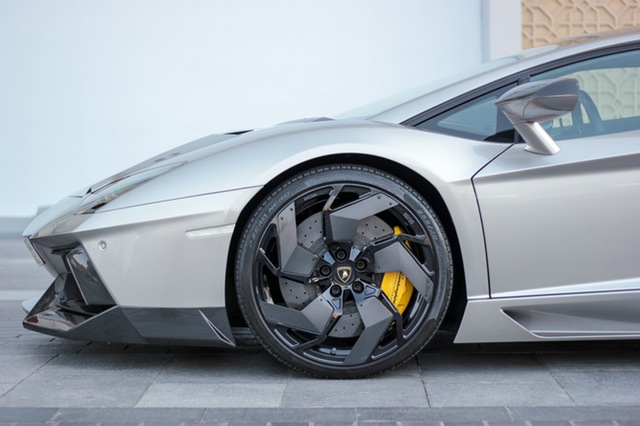 As quoted by a Reuters report “China, a major oil importer and blighted by air pollution, is pushing for all-electric (EV) cars, offering incentives to buyers, forcing global automakers to share their technology, and opening its market to tech firms and others to produce electric vehicles. Japan, though, sees the future differently and is investing heavily in fuel-cell technology and infrastructure as part of a national policy to foster what it calls a ‘hydrogen society’, where the zero-emission fuel would power homes and vehicles.”

We cannot take an eye away from the plethora of world class Chinese phones flooding global markets. Be it One Plus or MI. Just when you try to make China the winner you would see a Honda or a Toyota car plying on the roads of India. Car experts swear by Honda’s petrol engine; parallel to none. Toyota Prius was the first hybrid car to become mass successful. If Japanese cars aren’t enough then there is electronics company Panasonic from Japan. China too has its successful electronics company – Haier but then what can match Sony? Sony is probably the best thing Japan has gifted to the world.

So the question is not Japan or China but what aspect of their technology is meant for the future. Will it be quantity or quality which will matter as time goes by? Will it be the might of a superpower like the US carry more weight or a traditionally vast power like China? Will batteries and electricity rule the future or fuel cell technologies? The answer is, only time will tell.