In the age of technology, the future of published work remains in a limbo. Already bookworms are judging each other by asking: Book or E-Book? It seems that you have to pick either one and declare your allegiance! Juggernaut is one such platform that wants to disrupt the way Indians read and buy books.

Juggernaut is no random startup. The idea is the brainchild of two extremely well-known professionals in the publishing world, Chiki Sarkar, and Durga Raghunath.

Sarkar is a publisher who has worked in the industry since 1999. She has worked with Bloomsbury Publishing in London, and Random House and Penguin Books in India. In 2013, when these two publishing houses merged, Sarkar headed the India division.

Durga Raghunath has just as many feathers in her hat. She has worked in Digital Media since 2001. Raghunath worked at HarperCollins New York, before heading to Livemint. She was then the editor of the Wall Street Journal in India. Working at Network 18, she was one of the first people to work on Firstpost, a leading news website. Before founding Juggernaut with Sarkar, Raghunath worked at Zomato.

With two powerhouses like them coming together, Indian readers are in for the ride of a lifetime. 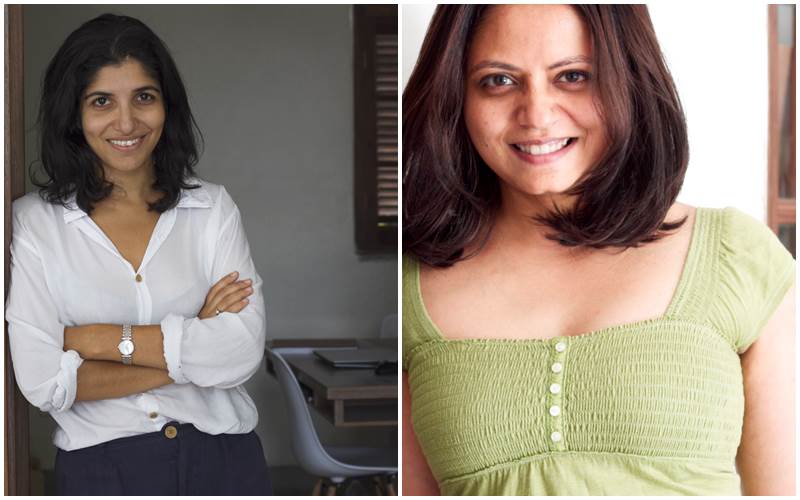 Publishing on a mobile platform, whoever heard of that before? Juggernaut has brought these words into our lexicon. Juggernaut is a disruptor in the world of publishing. The idea is to bring the book to the readers through their favorite medium, the smartphone. The app works for both Android and iOS. It is easy to navigate, allows users to explore new books and sample those books, all within a train ride from the office to home. 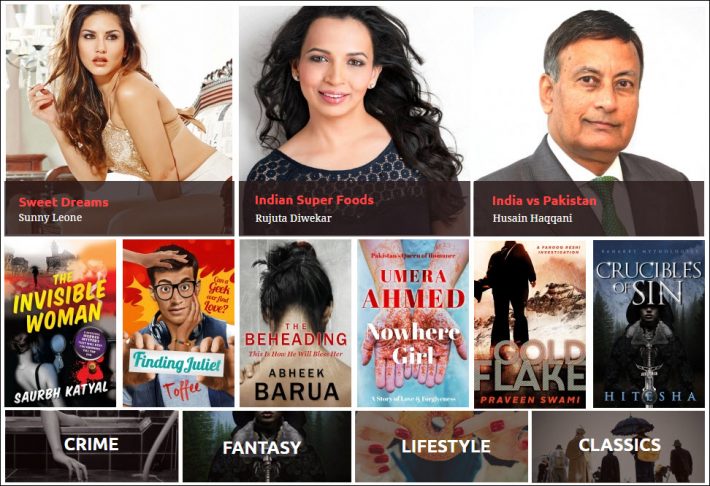 Juggernaut is not aimed at a specific group of people in the Indian market. Instead, the aim is to make it easier to read and write for everyone. While the focus remains on publishing first on mobile, they also aim to release a limited number of titles in print each year. So e-reader and book enthusiasts, both factions are happy and satisfied.

Juggernaut has generated much interest in India. 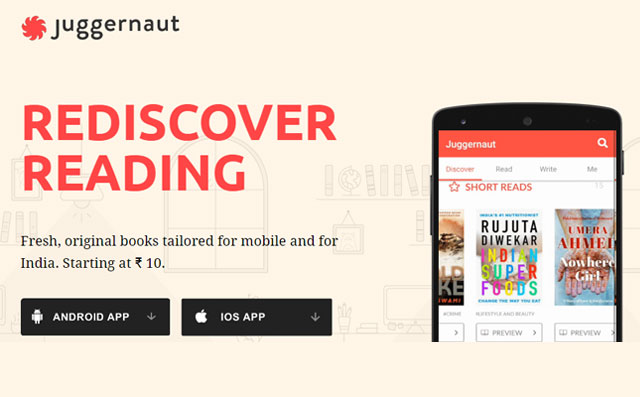 Investors include bigwigs such as Nandan Nilekani (Infosys), William Bissell (FabIndia) and Neeraj Aggarwal (Boston Consulting Group India). They have managed to garner Rs. 15 crores in funding so far. None of what they are doing is cheap. From developing the app to creating an e-book format that works flawlessly for the reader, as well as roping in new and acclaimed authors.

In an industry that prides itself on measuring success by counting the number of books sold, a mobile-only publishing platform is tearing its way through the traditional structure of the industry to replace the old with the new.