She was born in 1970 to a farmer in Telangana. Due to the poor financial situation, her father admitted her to an orphanage faking that her mother was dead, and there was no one to take care of her at home. 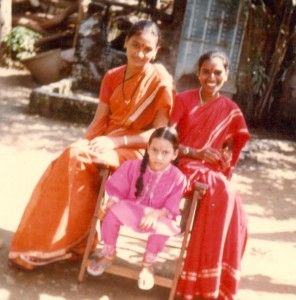 The struggles that began at orphanage transformed Jyothi Reddy into a woman of wisdom. Today, she owns six houses in the USA, two in India, drives a Mercedes and teaches as a second degree English lesson to students at Kakatiya University. Here is how she rewrote her life story over the years-

Jyothi Reddy was the youngest of five girl children in her family but was admitted to an orphanage when she was in class V and stayed there until class X. Life at orphanage taught her many lessons.

“A rich man would visit us every year to distribute blankets and sweets. Looking at him, I would imagine myself being rich and carry a suitcase full of saris,” says Reddy.

By the time Jyothi turned 16, she was married to a man ten years older than her. She became a mother to one girl child very next year. By the time Jyothi turned 18, she was already a mother of two girls. It was not the life she had imagined for herself. Her husband was a farmer, so Jyothi had to work all day in fields under the fiery hot Telangana sun. She worked as a farm laborer from 1985 to 1990 and earned Rs. 5 daily.

Struggles made her tougher. Soon after her daughter were born, a central government scheme titled “Nehru Yuva Kendra” was launched in her village. Without thinking for a moment, she enrolled herself as a volunteer to create awareness among youth. Because of her devotion and hard work, Jyothi Reddy was soon appointed as a teacher and offered Rs 120 per month. Side by side, she started learning typewriting and stitching petticoats to earn extra money to help her family.

After getting PG degree, she got a teaching job at a school for Rs. 398 per month. With the passage of time, her salary increased and so as her financial abundance. But life had planned something else for her.

One of her relatives from the US visited her once, which made her thinking if she could ever fly to the USA and create a life that her children deserved. To become eligible to work in the US, she started taking computer classes. After months of hard work and struggle, Jyothi left for the country of opportunities. As soon as she landed in the USA, she realized the reality was far from what she had thought. Reddy had to work at the gas station and video shops to survive. She even opted for jobs like the baby sitter to earn bread and butter in the USA.

Her struggle continued for a few more years before she traveled Mexico for some work and found business friendly environment. It made her realize that she could start her own consulting business as she was familiar with VISA Processing. With total savings of $40,000, Jyothi started a consulting business company named KEYSS in Phoenix in 2011 and has been running it successfully ever since. 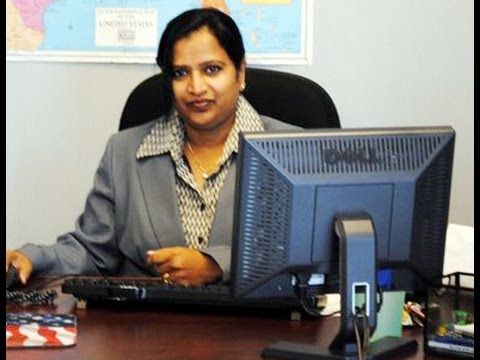 She is an IT millionaire, owns two houses in India, six in the US, wears sports dark glasses and drives a Mercedes-Benz. She is also involved in multiple projects focusing on the empowerment of rural women, education of orphan children and better management of old age homes.

Both of her daughters went on to become engineers and are happily married in the USA.