Kalki Koechlin is the best friend we all want. She is smart, outspoken, and absolutely unfazed by failures, in case she encounters them. Born in a small village in Pondicherry, Kalki Koechlin has French roots but is definitely Indian at heart. She did her schooling in Ooty and Mysore before going off to college in London to study theatre at the University of London.

Her Bollywood debut in 2009 earned her a Filmfare award for Best supporting Actress. Her character in Dev. D was received quite well by the public and critics. With no roots in the film industry, she managed to carve a place for herself with her first role itself.

Koechlin’s choice of roles is an eclectic mix of mainstream and indie movies. She went on to act in Shaitan, a dark story about a group of friends. Koechlin portrays the mentally disturbed Amy and the audience both pities her and gets enraged at the same time. With Zindagi Na Milega Dobara, we saw Koechlin in a refreshing modern avatar where she plays Abhay Deol’s fiancée by accident. Another versatile movie that she wrote as well as starred in was The Girl In Yellow Boots, another extremely dark and disturbing story about a girl’s quest to find her father. 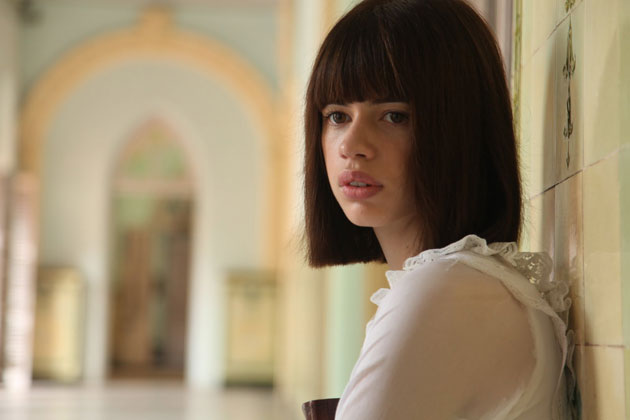 Speak Your Hearts Out

It is not only the roles that she portrays that intrigue and interest us. Recently, she was a part of the Actress’s roundtable 2015 with Rajeev Masand. Koechlin, along with other well-known actresses discussed a host of issues including sexism, the pay gap in Bollywood as well as the need for fresh perspectives and stories. The refreshing way in which Koechlin discussed all these issues, without biting back words, is evidence of how she is not willing to compromise on her beliefs.

Her social activism is also worth mentioning. Her profession has not kept her away from issues she is passionate about. In 2013, she starred in a video along with VJ Juhi, which was conceptualized by the comedy group AIB. The video was a satirical discussion about who exactly is to blame when a rape occurs. The victim of course! The video, through Koechlin and VJ Juhi’s narration, became an instant hit.

She not only acts but also writes. She has written movies, theatre plays and poetry. One of her poems is about crimes against women and the media’s reporting on it and has already garnered over 1 million views, which is unsurprising. She has spoken about child sex abuse and performed for Woman’s Day at the India Today Conclave. Her act, sixteen minutes long, talks about the Indian history of suppression of women.

The gossip mills were buzzing when she married Anurag Kashyap and were still buzzing when they got separated. She has not let any of these interfere with her activism or profession. She is vocal, and despite being called an outsider all her life, has made a space for herself in the industry and in the country.

Kalki Koechlin Will be Remembered For…

Amongst all these are her roles in Yeh Jawani Hain Deewani, Ek Thi Daayan, Happy Ending and the inimitable Margarita With a Straw, which might be her best performance so far. 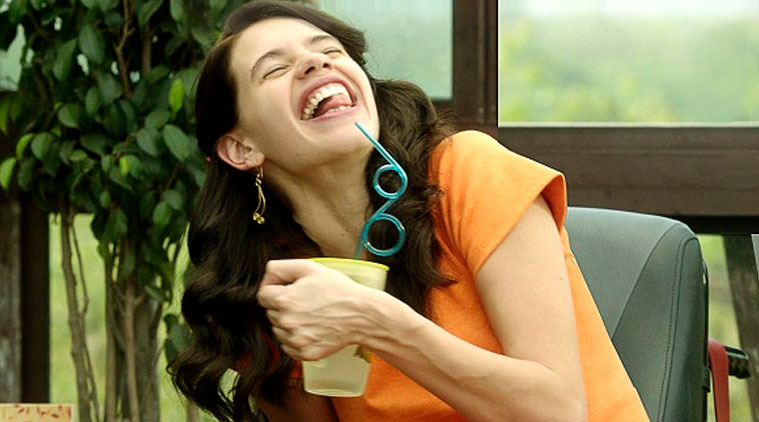 With the beginning of her own theatre company and a string of exciting releases coming up in 2016, we cannot wait to see what other exciting projects Koechlin has in store.