How Would Life Be Without A Banking System?

NEFT, RTGS, Paytm, E-Wallet: If you have heard of these terms, chances are, you are up to date with everything new in the Indian Banking System. The network of bank supporting the Indian economy is extensive. Have you ever thought about the time before there were banks? Probably not, because wait, how is that even possible.

What if there is no banking system?

But there is an upside to not having a banking system. Things like credit cards and loans would not exist without banks. That should put an end to those pesky phone calls from Tele callers about, “Madam would like to open a platinum gold credit card?” At least these people won’t call at 3 pm while trying to take a nap. Now someone go stop those annoying calls from Vodafone/Idea/Airtel about upgrading your plan.

Barter System for the win! A new system would definitely be put in place when the banking system is practically non-existent. 1 loaf of bread for 5 apples, 2 goats for 1 cow, or maybe 3 goats for 1 cow? Since we revere gau mata so much, can we even really put a price on that love and reverence? One bag of bhindi for 5 cucumbers also sounds like a good deal. 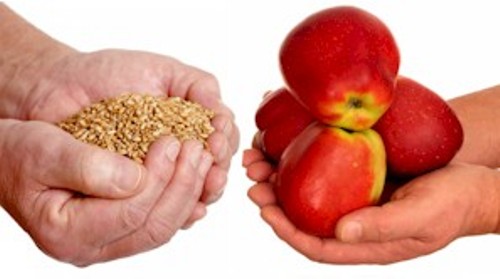 In our country where we can agree on nothing except stuff about cricket, establishing this barter system is going to be a real fun task.

Your hassle of OTPs, login names and passwords is over. Rejoice mortals, because the banking system is done with. Also, say bye bye to transferring money through your phone, getting account statements wherever you are and shopping online. 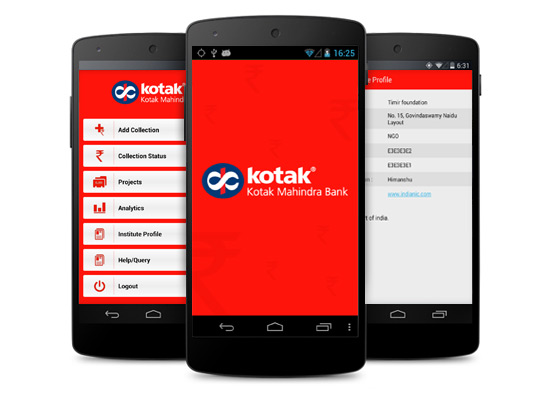 It will be finally time for Subramanian Swamy to stop bad mouthing Raghuram Rajan. It’s as if he has no other topic to stir the pot with. Without a banking system, there is no support for the economy. Without needing someone to help support the economy, the basis of Swamy’s arguments against Rajan is void.

On that same note, it will also be a relief to finally have Udayan Mukherjee shut up and stop asking the same question each morning and recommending the same shares to buy, year after year.

Let us not forget the King of Good Times, who has defaulted on 900 crore worth of loans. Without the Indian banking system, he took no loan and he has done no wrong. He will probably continue enjoying life in the UK as he is at the moment. 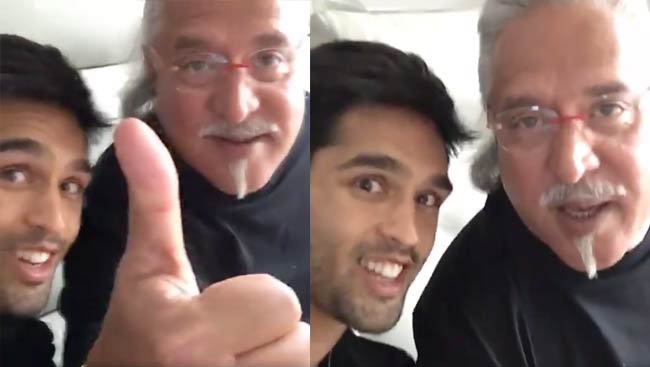 Doesn’t the thought of a future without banks scare you? It sure scares us. India is developing rapidly and without a banking system, it might come to a standstill. We might not think about it often but our banking system is the lifeline of our country.