Love For Thy Parents Equal & Unconditional

How Does a Child Choose Which Parent To Love More?

There are many factors deciding what a child thinks of its parents. Children may show a preference for any one parent because that parent is lenient with rules, allows them to stay out late, is more willing to let them consider some alternate career choices etc. But until children become mature and often, even after that, children generally think that they are made up of both parents. Unless there is a lot of hitting or emotional abuse by one parent, they have love for parents equally, but in different ways.

Different Style of Love for Both the Parents

They may go to one parent for permissions, while the other for life advice. However, for this, they need to have some sort of bond with both parents. If one of the parent has been absent when the child was growing up, or was not present, even from a distance, for crucial moments of a child’s life, then the child only thinks of the absent parent in abstract, and the love becomes more like an obligation to that parent, with their loyalty turning more and more towards the parent who is present, even from a distance.

Considering the role of the mother in home-making and child rearing, especially in societies that still feel that the mother should be the primary caretaker, the amount of time spent with the mother may make the child, regardless of gender, be close to the mother. Very often, you will find this structure in a family: the father is like the CEO who you go to for important things, while the mother is like the team leader or project leader to whom you tell about all your big and small crisis. This works out well most times, except the father-child bond can suffer if the father does not step out from the CEO role and become dad again. 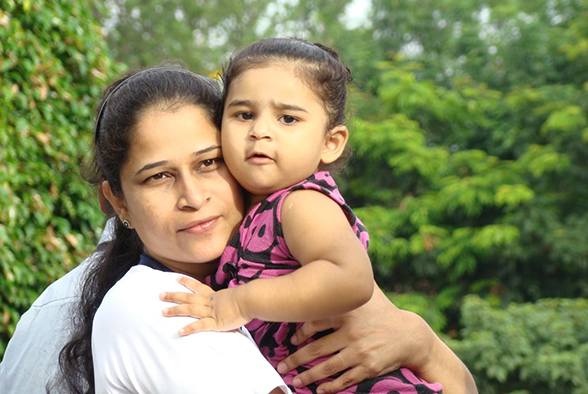 An interesting but sad opportunity to know whether children can decide which parent they love more comes from divorce cases with custody arrangements. Often, the child may be asked for their preference. However, it is only one aspect along with many others that is taken into consideration in the court of law.

Here’s what many lawyers will tell you though: don’t make the child choose. The child, at least before he or she is 14, imagines a world which is only complete with both parents. Divorce is hard as it is.

Therefore, a child is living a fairy tale most times, where his love for parents is same by all yardsticks. Choice is not even a question because most times, the child does not really want to choose one over the other. He or she thinks of the parental system as an important, well-functioning system which really can’t work unless all parts are in place. It simply doesn’t strike the child that one parent could be less important. Children would perhaps make a quicker choice between ice cream and chocolate, rather than mom or dad. And that, is saying something. 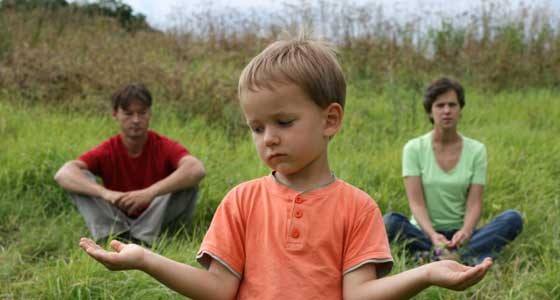