What Makes Gambling Such An Addictive Vice?

Gambling is as old as Arthashastra, Even older. So, pretty much since humans figured out that they could make easy money, gambling existed. From then, it has only thrived and flourished into a gigantic industry it is now.

Horse racing is another avenue, incredibly glamorous extremely depressing if addicted to it. But, hey, if you are rich and have an afternoon to spare with your lovely lady, a horse race beats a boring lunch by a huge margin and that, is understandable. The question is, when you are not rich or when you gamble so much, its an eat , gamble , sleep, lifestyle. One needs to re-evaluate or rehab. 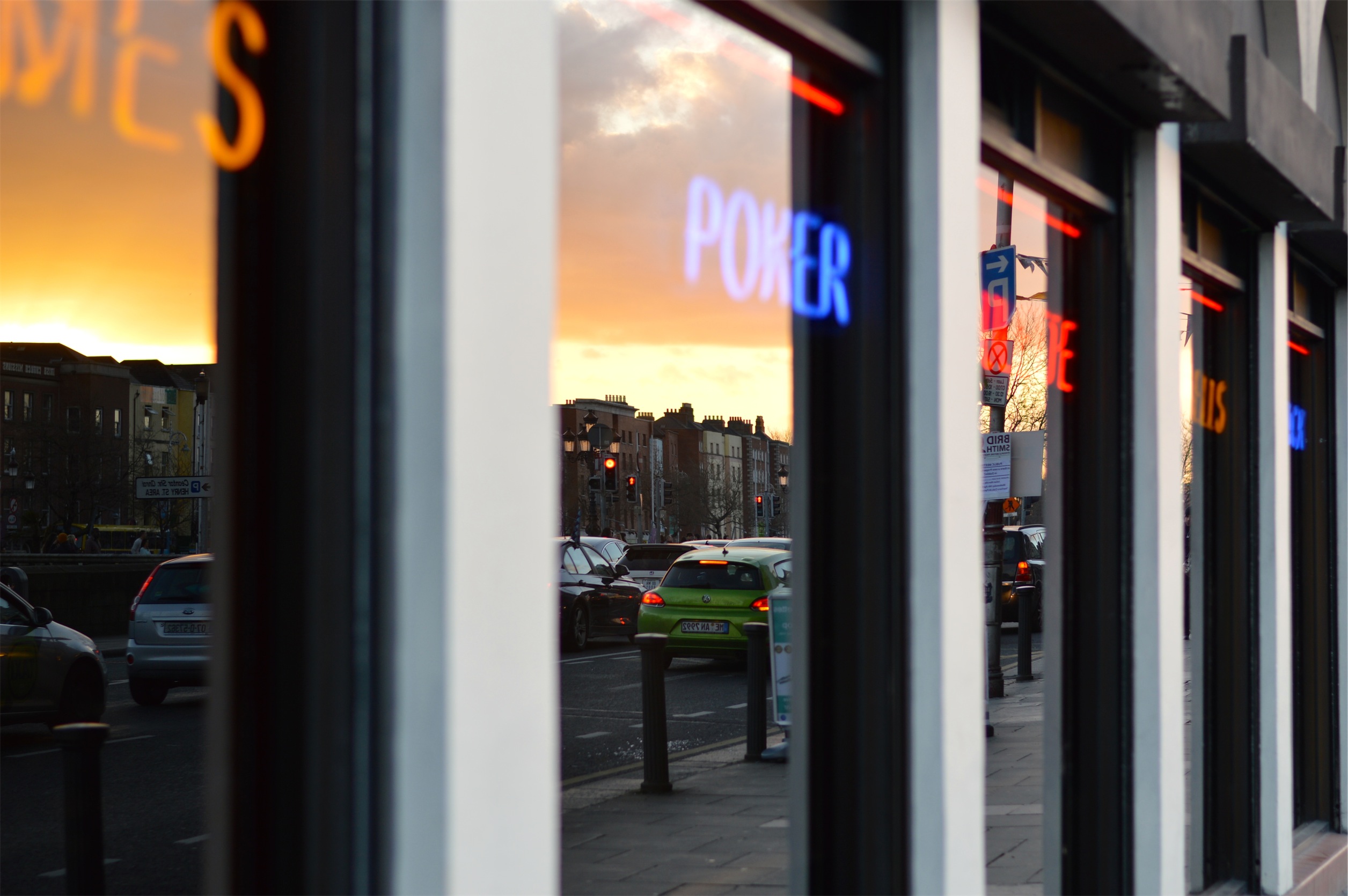 Share Markets too are lucrative places to invest. Although, to the careful and the calculated they are organised markets, with more or less predictable trends, with a storehouse of information at their disposal and a cushion of a million dollars so, should something go wrong, it’s an investment and a smart one or at worst, a failed plain.

But, what about that guy who after listening to one friend’s success story decides to spend half of his life’s earnings in the market and comes out clean shaven ?  It’s a pure gamble!  But the desire is such! If shares are your thing, consult and consult and read up on it and if you still think it’s your thing, proceed knowing full well it’s a riskier game than mutual funds or fixed deposits.

Now to the more illustrious businesses MGM resorts, generated 10.08 billion US dollars in revenue. What makes these companies so rich? But the question leads us to another one, who makes them so rich? People do. People from all walks of life, poor or rich, indulge in gambling at whatever scale they can. “Why gamble?”, thus becomes a great insight into human behavior and a good question to ask. 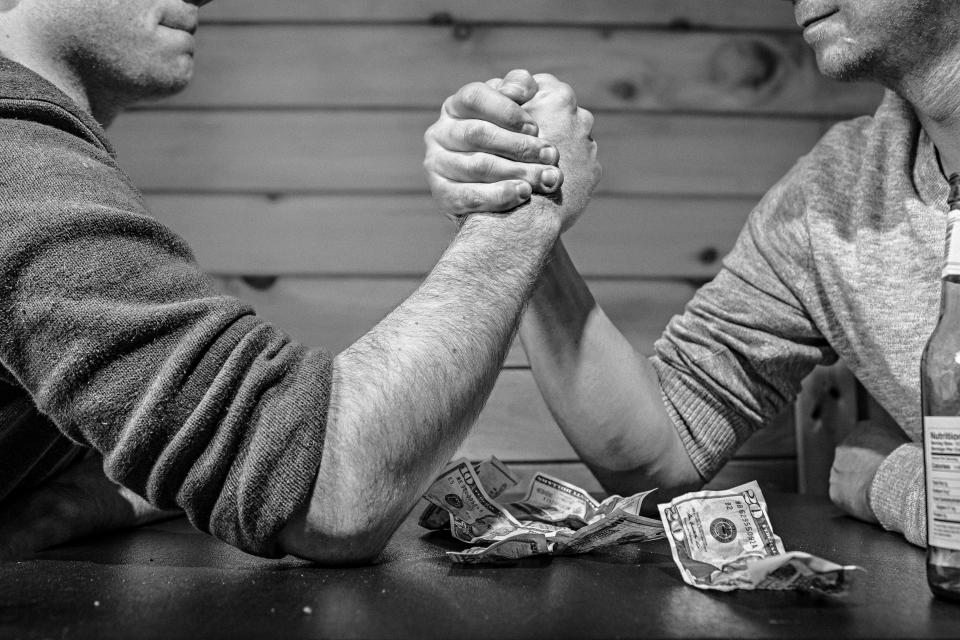 But that question will hold different answers for different people. Maybe some just want to try their luck just once, maybe someone else just happened to be in a casino and thought, “Eh, might as well”. Maybe this one person is addicted to it. The reasons for their play might be various but the drive behind it zeroes in on two things, want of money and the thrill of the game.

The risk of the game is an adrenaline rush for many people. If it costs, they will pay for it dearly and happily. These people are not paying for the game for the money, it’s the rush and excitement they are paying for. The prize money, though coveted in small measure falls only next to the excitement of the game. What if my horse won this time? It does look super strong today, now that I notice! Poor human hopes!

It’s tempting to think that we would only give a little, in return for a lot more. “But, what if I win?” is a question that pulls people to gambling. Luck is such an enigma, we know so little about it and yet, we can’t help but trust in it. With a little bit of luck, a lot can happen. So, we gamble.

But, sometimes, it’s just necessity. People often times need money desperately and there is no one they could ask, there isn’t anyone who would give. Gambling then, provides an avenue where they at least have a hope of winning, where everywhere else there is only a shut door on their face and nagging responsibilities in their head. 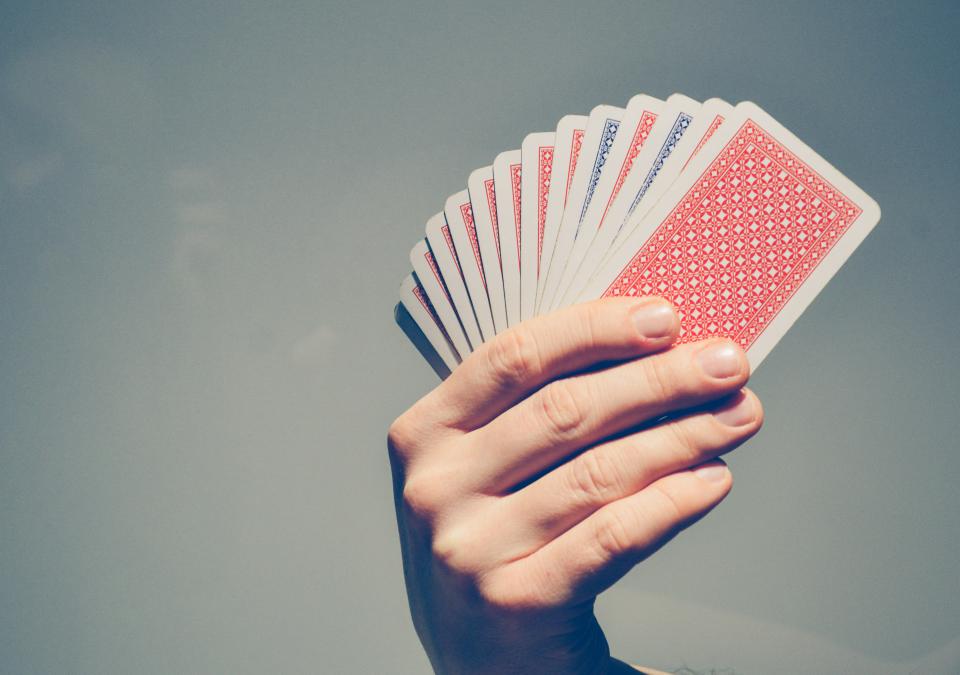 Everyone craves an escape into a better world, if only for a while. Some read, some drink and go out with friends, some take a vacation and some gamble. It’s a time away from stress and a few people are known to use gambling as a resort to numb their heads, when they are depressed.

Why does it become an addiction?

Psychologists and counselors are of the view that people are predisposed to addictions. Let’s say a person predisposed to alcoholic addiction, comes in contact with alcohol, he is bound become an addict.

So if a person has a predisposition to get addicted to gambling, an introduction to the activity will make him an addict, but the same person wouldn’t be an alcohol addict, even if he comes in contact with it. Pretty much like how certain people catch flu while others in the same vicinity and with the same habits don’t.

A majority of religions do not hold gambling in a positive light and few prohibit it as well. Religious reasons aside, gambling is a chance game and playing it responsibly is the only way to play it, if not, the game becomes the player and the player becomes the amusement.