Mickey Mouse was the first talking animated cartoon character to appear on screen in Disney’s movie named Steamboat Willie. The movie was first screened in Colony Theatre in none other than New York City, way back in the year 1928. However, this was not his first appearance. He had appeared first sometime earlier in 1928 in a silent film called Plane Crazy. The film was released again after the immense success of Steamboat Willie. 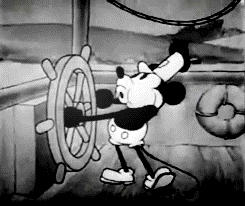 When this beloved character came into existence, he looked nothing like the Mickey Mouse we know today. The initial face of Mickey was very mouse-like indeed, and since then he has gone through several changes.

Initially, Mickey’s eyes were completely black, and the gloves had not been added. In fact, an interesting anecdote is that Walt Disney sat in front of the mirror for hours sketching the perfect Mickey, all of which were apparently self-portraits! 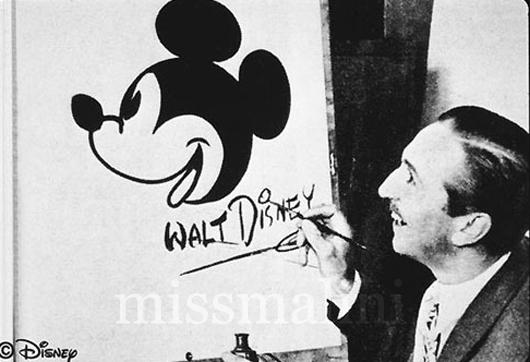 Creation of Contemporary Looks for Mickey

It wasn’t before the 1930’s that Mickey started to get some of his trademark features, which we now see on him today. Included in that list were things like his ever-famous gloves and the characteristic grin, without which the Mickey Mouse of the present day is incomplete.

The most famous vintage version of Mickey was created by Walt Disney’s close friend “UB Iwerks”. He is considered to be the co-creator of the character because of the other additions that he made to the cartoon. Iwerks added colour to the character by giving Mickey its ever green red shorts. He also took slices out of his eyes, which made Mickey infinitely more expressive. However to each one’s disappointment, when Mickey re-appeared in Technicolor, the slices were taken out, and he was reverted back to his older image.

The most significant changes were made when Mickey appeared in The Sorcerer’s Apprentice to regain his waning popularity, and he looked like the Mickey that we know today. With a new Caucasian skin tone, rounder eyes, distinctive ears, and his face became more pear-like.

This was probably the turning point of Mickey’s career, after which he got his own highly popular show- Mickey Mouse Club House. The universal model of Mickey that can be found today is nothing like what Walt Disney had created initially. Having said that, it is safe to say that Mickey Mouse has become the face for all of Disney’s creations because of his immense success.

Mickey Mouse now comes with an entire family of friends including Minnie Mouse, Donald, Daisy, Goofy, Pluto, etc. All of them have become cult figures too and are very easily recognizable in every single part of the world. 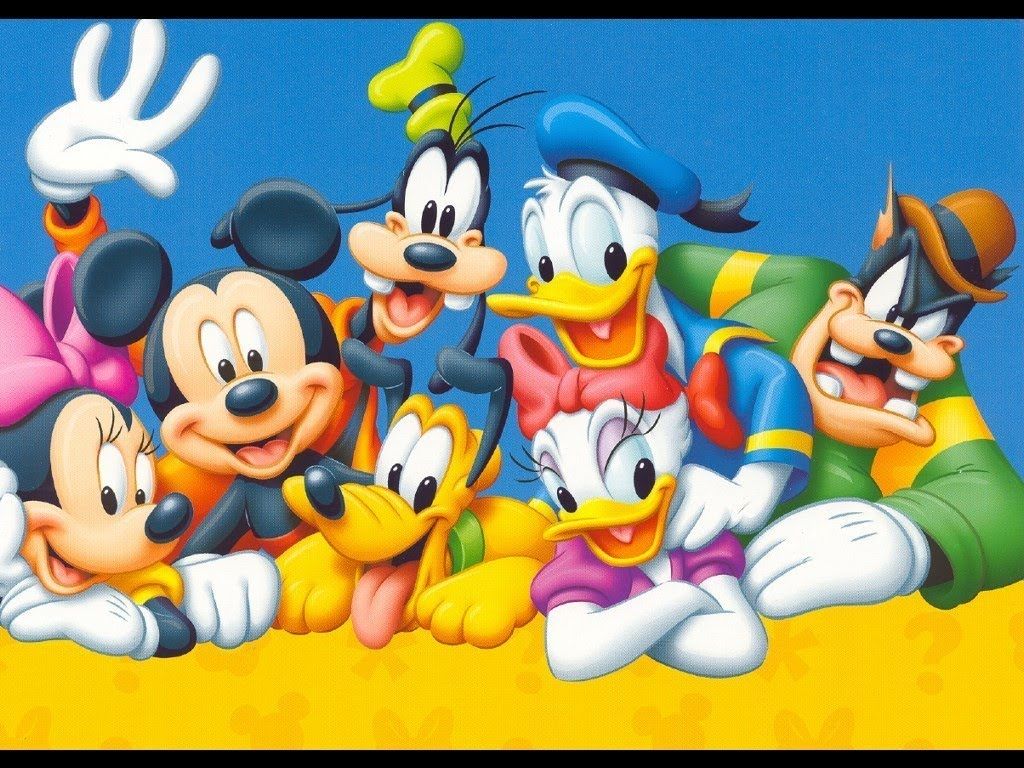 Also Read: Things to do in Disneyland, Florida (US)

The Look of Today

Despite the fact that animation and graphics have improved in leaps and bounds, the essential look of Mickey created in the 50’s has remained the same. He has just become more 3-dimensional and life-like and possibly a little more glamorous.

Such is the power of the seemingly innocent Mickey Mouse.