How Much Service Tax Are You Paying Per Year?

Service tax and what it is

Every service provider is supposed to pay a certain tax on services rendered to the government. This amount is charged to the customer to whom the service is being rendered. That is exactly why, though the bill amounted to only 1000, we end up paying Rs. 1450. The additional Rs. 450 is due to a charge of service tax at the rate of 14.5% on the bill amount.

Now, we pay and we forget (Well, almost. After muttering grudgingly about the government and system). But, do we really know how much service tax we pay in an year? Of course, it would differ a lot. Let’s say someone really is bent on having their nails and hair on point, every time, this person will end up paying more service tax via salons than anyone else. (or people like me, who couldn’t care less about chipped nail polish of different colors)

So the question arises. 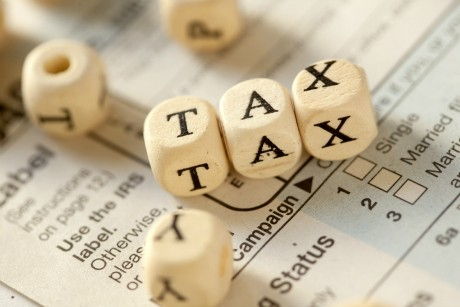 How much service tax does an average person pay in a year?

It’s always very, very fascinating to know how much tax you are paying the government. Of course, the amount varies across people but an effort wouldn’t really be such a bad idea to know how much it would aggregate to, across the country? So, shall we begin? (Imaginary, annoying tick tock sound in the background to keep us motivated.)

Monthly Expenses, to begin with:

Other than that,here are a few annual expenses as well.

That is quite an amount, considering the fact that we took only a very reasonable amount of expense for our little twisted calculation. This amount might be higher for people who avail services more often, eat out more frequently and visit doctor’s much more than general people. If you have a life that is more happening, you are definitely paying more service tax than the average joe who only grudgingly parts with the 500 rupees for his haircut that was long overdue and which happened only because his girlfriend ( whose existence is a miracle still not explained) dragged/ drugged him into it.