Why Are Murderers Not Born To The Rich

Why are murderers not born to the rich? When I thought of this question, the first answer was you are wrong, did you forget all the Hit-and-Run cases and all the heat of the moment bullet shootings done?

It was somebody rich who drove over the pavement and killed people. It was a business tycoon’s son who hit his Aston Martin to an Audi but thankfully nobody died then. Having said that, everybody is not so lucky. It was an IAF personnel who died under the wheels of the car driven by Sambia Sohrab. Be it Sambia Sohrab or Rocky Yadav the list of hit and run cases are endless.

Ofcourse, who can forget Jessica Lal’s death or the toll booth shoot outs of NCR region which keep happening every now and then? Who killed these people? Were they the poor clan of people or somebody else?

Criminal has no social status bar

“No, may be I am wrong in questioning that why are murderers not born to the rich? Truth is, murderers are born everywhere. Bank balance plays no role. Good upbringing also sometimes fails to deter the criminal in making. Worse is when family supports the crime!

I still remember Alvira Khan said on the day of final trial in the court that “I am coming to take my brother home. He is innocent!” Where is the conscience lost? Why have we discounted the value of life so drastically? Anyways may be the courts themselves have little value for the life of poor people. Probably, justice is meant only for the rich, if it’s called justice. I call it favours!

Sanjay Dutt the most glamourised home grown terrorist was vindicated from TADA charges first then from the terrorist label. Today, he is clear of all charges after the most comfortable parole filled 5 year jail term. Wonder how many terrorists in India have such luxurious jail term?

Crime in disguise is no crime at all

Murderers are surely born to the rich. The difference is, their ways of murdering is not conventional and therefore they defy perceptions and get away with it. History has been witness to several genocides and corporate sponsored slow deaths. Be it Bhopal gas tragedy, death due to duplicate medicines, alcohol poisoning, cigarette smoking or millions of slow deaths due to consumption of junk food and carbonated drinks. It is all explainable and not a crime at all.

Water did not get contaminated on its own! Air did not get polluted on its own! Chemically treated food did not reach to our kitchens on its own and the toxic level in our bodies did not increase on its own. Somebody is responsible for it. Who are they? It’s the rich! A poor man cannot kill so many people at one go even if he wants to. 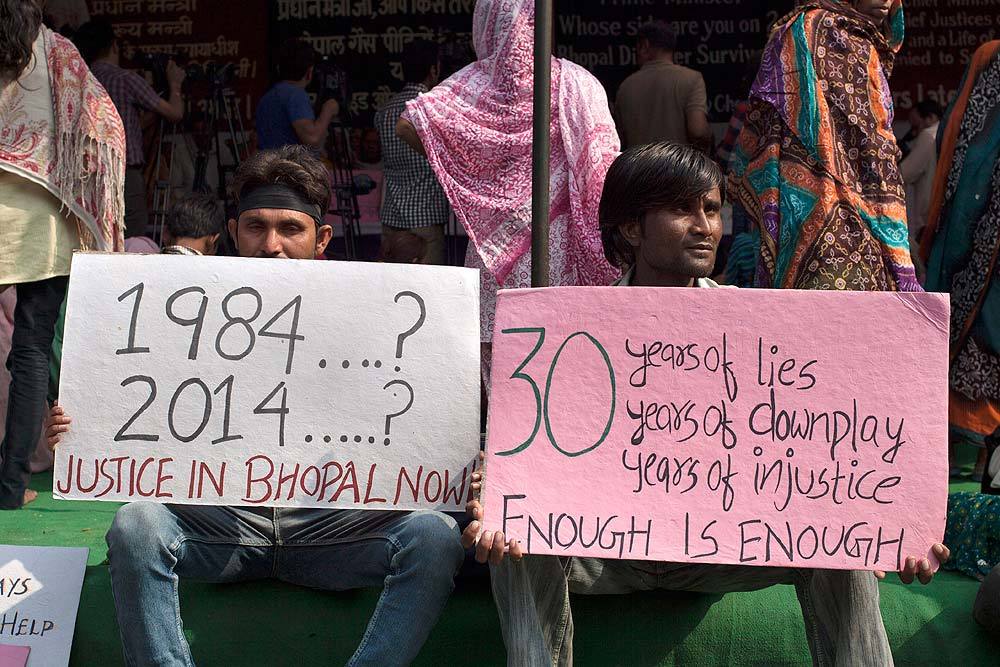 I was recently part of a discussion which was talking about how a nursing home caught fire and thousands of people died but then in the name of philanthropy the nursing home paid bribes and got back its cancelled license. Not just that, it was no more a nursing home, it got upgraded to a hospital status. Imagine how many murders must be happening in that butcher house in the name of medical negligence. When could a poor man kill so many people?

1. Murderers for Need are called Criminals

A poor (financially) murderer kills for need because society could not do enough for his survival or betterment. This economically poor person succumbs to his hunger & thirst and his negativity grows better of him. He goes out to first kill his compassion, sympathy & conscience and thereafter kills people who are alive. He kills them for their palpable assets to fend for his hunger, shelter, clothing and basic necessities.

In between human and food, we intelligent people have added a layer called “money”. Without money one cannot get to food because demand is more than supply. Not just that, we have defined legal and illegal means as well to get the money. And we have successfully created several complications too before one can get money legally. 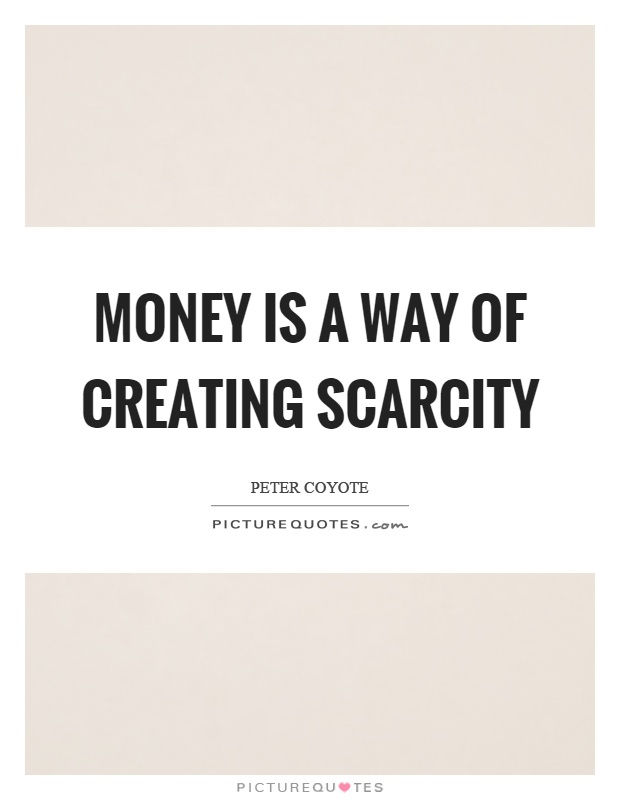 When someone is hungry, all he needs is food and to get it, he will not be able to follow the rules of the rich. Humans have animal instincts and in the 11th hour, the instincts do come out. Tiger kills a deer when its hungry. A physically strong, mentally disturbed by hunger man kills a weaker human to get the means which will give him food. For need and immediate gratification, in the animal kingdom killing is not looked down upon but in human race such a murderer is seen with disgust and sentenced to death.

When the rich kill for greed of more money, more power, more comfort, more luxury, more houses, more cars, more indulgences, it is all justified. Because those are unconventional killings. There is no blood on the hands of the murderer, there is no scream, there is no sign of violence or physical assault, there is no alibi and there is therefore no crime at all.

Such is the plight of the most intelligent race on this planet. Intelligence has helped us to fool people by disguised perceptions of murders and killings.

We need a different eye

Why are laws made for actions and not for the intent or purpose behind the actions? May be someday, someone will see and judge the cause than judging the reaction. Until then I realize I have to live with the fact that murderers are not born to the rich.