What Do One Hit Wonders Do For A Living

One hit wonders are a-plenty in the entertainment industry. Be it Hollywood or Bollywood, you will recollect that many artists fade out quickly and are forgotten. So what do they do for a living after they are no longer in demand?

Many one hit wonders like models, actors and singers save up from their one time hit and invest well. Some also get into parallel fields like fashion, shopping lines, production and event management companies and so on. Some also become high-profile entertainers – organizing and performing at high-end parties. Opening resorts, restaurants are also some options tried by one-hit wonders.

From our study, it shows that there are those who bank on their fame well to get a good deal, or at least, some deal. There are also those who do not realize that their fame is going to die out and they don’t plan well enough. Here, we illustrate with a few examples.

Abhijeet Sawant – He was the winner of the first Indian Idol. Back then, there were very few singing shows. Moreover, none were as grand as Indian Idol. Winning it was a big deal then. It made Abhijeet Sawant a house-hold name. He also did an album called “Aapka Abhijeet Sawant”. However, the music scene in Bollywood did not absorb him and he was quickly disappearing from the movie scene. But, not one to give up, he did a movie called Lottery, in 2009. He also did an appearance in Farah Khan’s Tees Markhan. He had participated in Nach Baliye in 2005 and also helped to host Indian Idol. 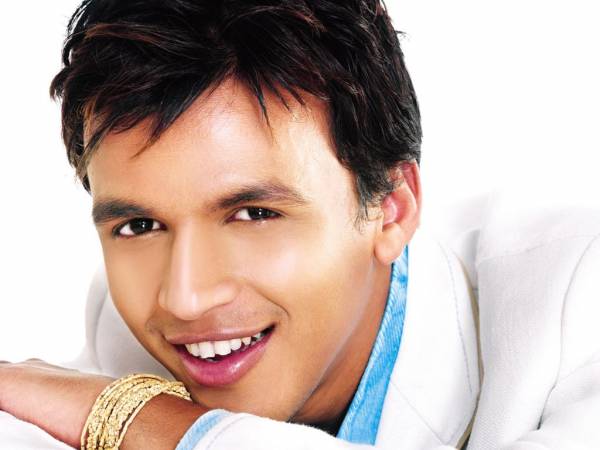 Gayathri Joshi – She is beautiful and made her debut against SRK. She had all it takes. However, a year after Swades, she married businessman Vikas Oberoi and now has 2 sons.

Gracy Singh – Having debuted opposite Aamir Khan in Lagaan, things did not quite do well for her. She tried some Punjabi and telugu movies. In 2015, she was seen in television serial Santoshi Maa.

Jugal Hansraj – He was a child actor, starting his career with the famous film, Masoom. He did many child roles and ads after that. As an adult, Mohabbatein was his breakthrough. Of Spetember 2014, he is head of creative development at Dharma productions.

Cyrus Sahukar – A well-known VJ with shows like Semi Garewal to his credit, he did not make it big in the movie scene. He played side roles in some movies and lately, hosted talent shows. 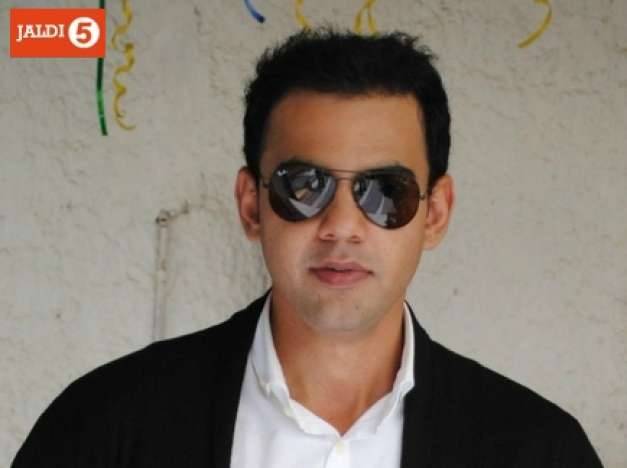 Some VJs who were One Hit Wonders:

Shefali Zariwala – The Kaanta Laga girl was also seen as Bijli in Mujhse Shadi Karogi. Her last appearance on TV was participating in Nach Baliye 5. 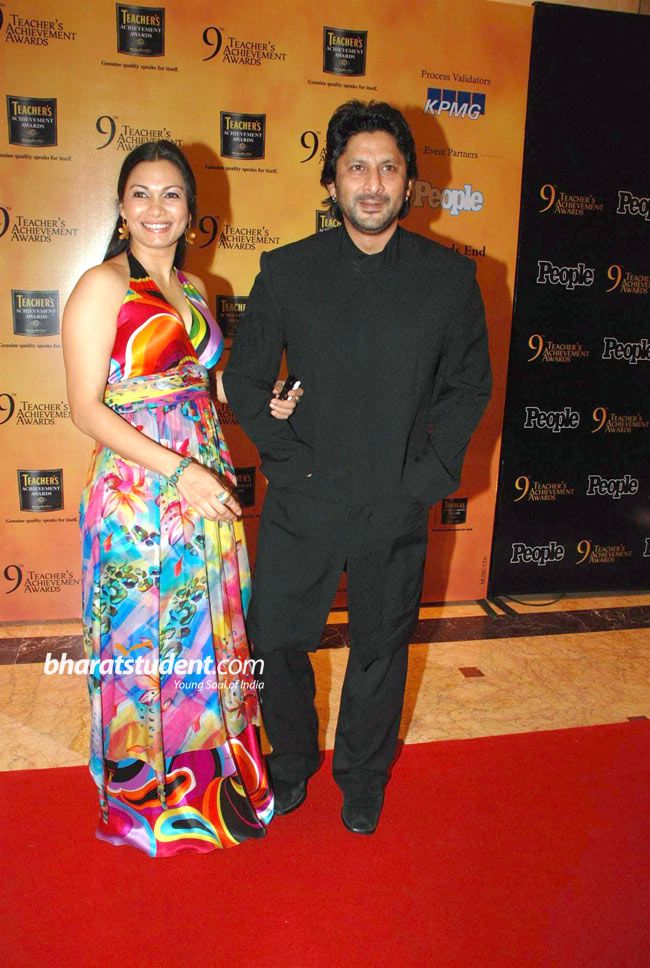 Rhea Chakroborthy – The first runner up of TVS Scooty Teen Diva and MTV VJ Rhea ventured in Telugu and Bollywood films but failed to make an impact. Of late, she is known to be shooting a film called Bank Chor.

Anusha Dandekar – The tantalizing mix of her Australian accent and her Indian features was hard to resist. After being a famous VJ, doing many shows and movies, she is currently a judge on India’s next top model.

Amrita Arora – The beautiful sister of Malaika Arora Khan did many roles in moderate success films. The last we hear of her is the film she shot in 2009, which was to be released worldwide in 2014, Ek Tho Chance.

Pooja Batra – She was Miss India International in 1993. She completed her studies and did the film Viraasat. After that she did many movies but was back in the news for her marriage and divorce in the year 2011.

So, as we saw, those one-hit wonders who could diversify are the ones who have stayed afloat.