Why Should Organ Donation Not Be A Compulsion?

Transplanting healthy organs of the donor into a person with damaged organs is organ transplantation.A procedure made possible only because of organ donation. A failed organ does not necessarily mean end of life anymore. There is still hope and this hope comes attached with many conditions.

But first, the legality of organ donation.

Organ donation is carried out in two ways. In some countries, there is a system of opting in to organ donation, like in the case of India. And in some countries; every deceased person is a donor unless the person chooses to opt out of it. This is called, an opt out system.

But, while morality and nobleness of the act far outweigh any sentiment stopping us from organ donation, it is still a choice and not a compulsion to donate organs. But in countries where the principle of presumed consent, basically an opt out system prevails, can it still be called the deceased person’s choice to donate his/her organs? Is the choice, a choice in its true meaning? 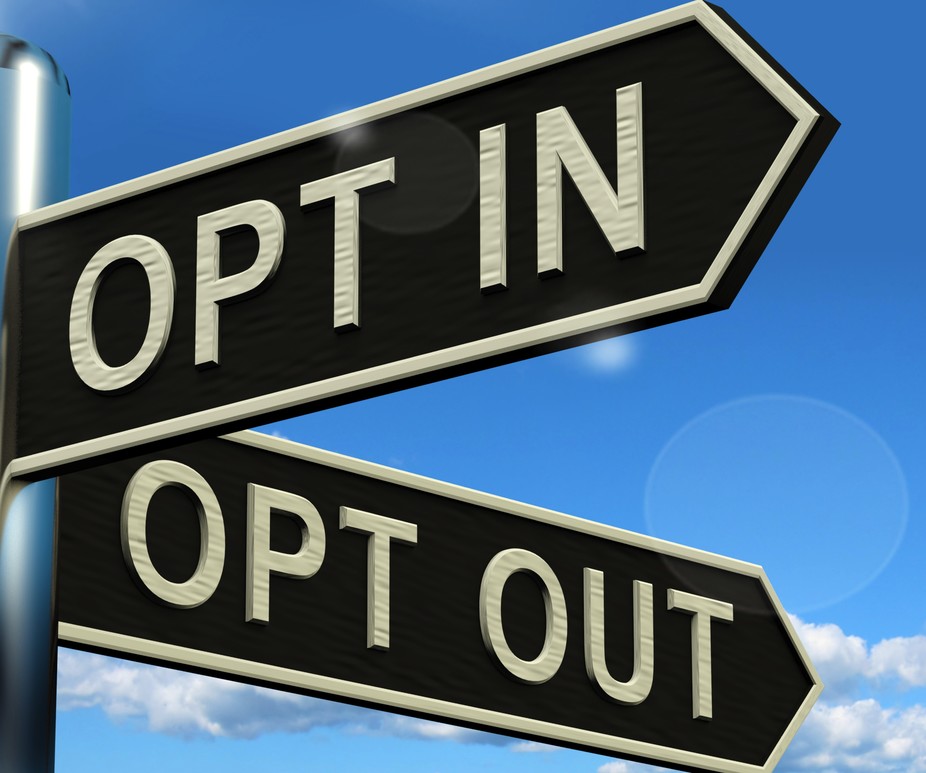 How opt out systems curtail this choice –

Though an opt out system saves more lives, there are a few things that need consideration 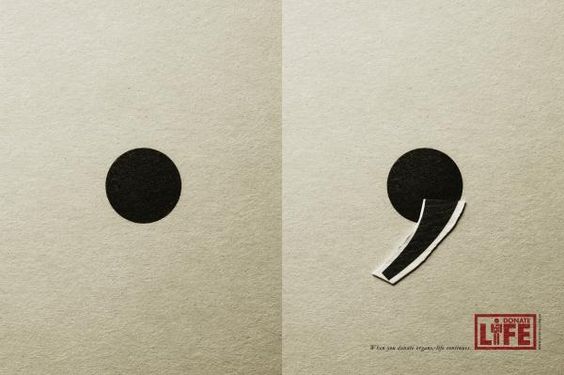 A majority of all religions encourage organ donation, leave it to the individual’s choice or do not hold a stance against it. There is however a minority which opposes it, making an opt out system even more complicated in such cases.

Religions , such as Shinto and the Gypsies have a stand against organ donation as, in the case of gypsies, a belief is held that the dead person’s soul traces its steps back to the body after a year of death and that, the soul has a physical shape and the body must remain intact.

The Shinto believes that a dead body is impure, dangerous and powerful. Organ donation is counted as an injury to the dead body and hence, it results in the religion having a stand against organ donation.

Then, how do we save lives?

A solution to that should ideally lie in generating more awareness in the public about organ donation and giving them all the information that they are entitled to, rather than a legal framework which can allow for abuse of the deceased organs.

Most importantly, the family members must have clear cut instructions from the person on this matter. If the relatives are explicitly informed of the individual’s decision to donate or not donate by the individual himself, it would remove a lot of complications and ethical dilemmas in organ donation.

Saving lives is a beautiful opportunity and to let a person make that choice willingly is only fitting. 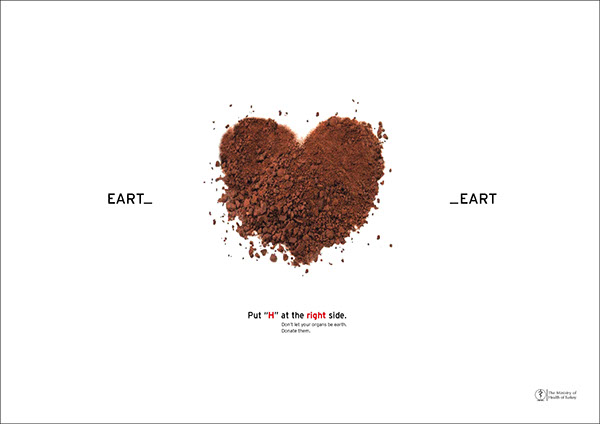