Our Fascination With Marilyn

Of all the goddesses to grace the silver screen, there’s one who has unfailingly captured hearts and attention, whether she wanted to or not. That one person, of course, is Marilyn Monroe. Audrey Hepburn with her waiflike charm might run her a close second, but Marilyn is the one who is still talked about, almost constantly. 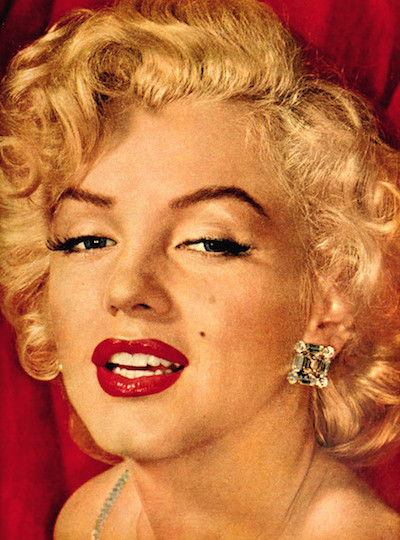 The reasons seem fairly obvious. She was beautiful and incredibly sexy, but there was an innocent charm about her, as if she had just noticed her sexuality and was delighted about it the moment the camera was pointed her way. There’s the tragedy. We all love a tragedy, don’t we, to be perfectly honest? Her death was tragic, and gave so much fodder for conspiracy theorists. There was the possible connection to an American president. She sang to him on his birthday, a rendition so sexy and sweet that it has become the stuff of legend. There are more reports that perhaps the president’s brother was the one who was really involved. So many theories, so few facts.

There was the marriage to baseball hero Joe DiMaggio who, or so they say, made sure her grave always had red roses, though he rarely visited her grave. He didn’t treat her well when he had her, of course. He was so incensed after he saw the famous photo with her dress flying up around her that his displeasure reportedly got physical. 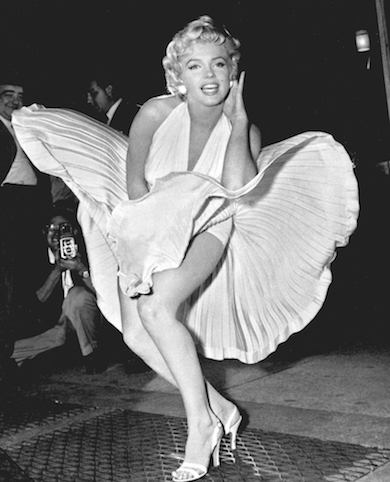 There are all the reports that she was witty, intelligent and charming, unlike most roles she portrayed. Her heart was broken when she found that the husband she loved, Arthur Miller, did not appreciate her wit. There are so many people who, now, say that she could more than hold her own among the company kept by Miller, the famous playwright. Marilyn loved to read. She loved her books.

She has even become an inspiration for fuller figured women, pointing out that Marilyn’s dress sizes would not be accepted for models now. Of course, they often fail to acknowledge vanity sizing. A size twelve back then would be a size two now, as shown by the iconic white dress from ‘The Seven Year Itch’. When it was finally put on display and sold, people were amazed at how tiny its waist was.

Her diffidence and lack of self-confidence made her relatable. When she filmed ‘The Prince and the Showgirl’, she was so overcome by stage fright that she needed a veritable entourage to get through it Laurence Olivier, the legend she shared the screen with, was not impressed – until he was. Her courage was obvious when nude pictures taken when she was broke were released when she was famous. The studio asked her to deny it. She declared she wouldn’t – and explained that she posed nude because she was hungry and needed money. 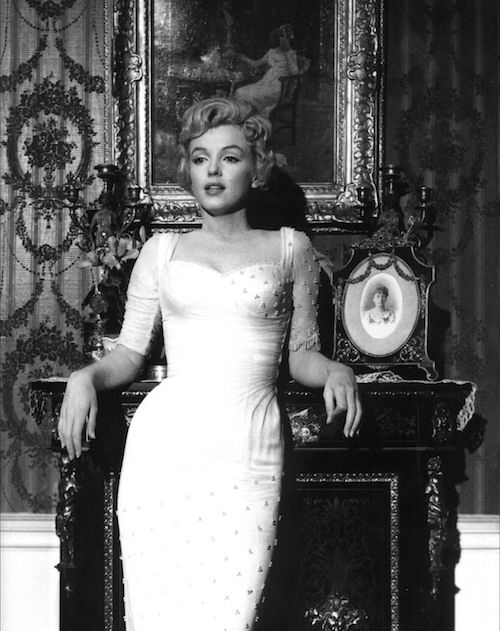 One of the most famous quotes from Marilyn Monroe strikes a chord with most of us: ‘If you can’t handle me at my worst, then you sure don’t deserve me at my best.’

That doesn’t sound like a bimbo’s words, does it? That sounds like a witty woman who knew that her flaws made her difficult at times, but who was also sure that at her best, she was delightful.

She lived a lonely life, as evidenced by the letters and journals that were found recently. She also said this: ‘It’s far better to be unhappy alone than unhappy with someone — so far.’ That, too, sounds like a beautiful woman that all the men wanted, but who just couldn’t find love, and was beginning to find a way to reconcile herself with that fact without losing hope.

No wonder conspiracy theorists have a field day with her death. It’s difficult to believe that somebody so flawed and so lovely could have chosen to take her own life. Or perhaps, we relate to her so much at times that we don’t want to believe it. But one thing we will never do is forget her. Because of that, Marilyn Monroe will live on.