While shrink and save is the motto for most of us with salaried jobs and middle class lives, there are some of us mortals who have a lot of money on hand. So, they have found some really silly, outrageous things to spend money on! Here are some picks of the most outrageous ways to spend money!

Hairdos are definitely the height of a fashion statement for most celebrities. Looking impeccable is a must do. So, female celebrities especially end up spending a lot of money on their hair. We know that Katrina Kaif paid 50 lakhs to keep her hair red for Fitoor. Did you know that Rihanna spends roughly $1900 a week (that’s roughly 1,27,300 INR per week!) on her hair to keep looking good for all her celebrity appearances? Now that is one way to stand and watch your money burn! 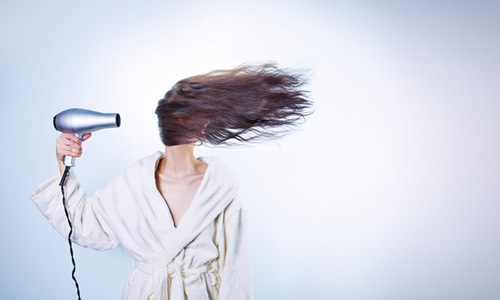 Whether be it as part of the clothing required in a movie, for a weeding or a party or simply for a red carpet appearance, the amount of money spent on clothes definitely takes the cake. And remember – most celebrities can’t reuse the clothes they are seen wearing in public. So, this is how much each fashionable outfit by them costs! For example, each dress worn by Madhuri Dixit in Devdas costed around 15 lakhs while each dress worn by Aishwarya Rai in Jodha Akbar cost around 2 lakhs each. But wait for the most expensive one – Shahrukh Khan’s costume in Ra.one. It cost 4.5 crore and he wore 20 such costumes – coming to a total of a heady 90 crores just for his costumes!

Other Bizarre, Ridiculously Expensive purchases to Spend Money On:

We suppose nothing feels more royal than wiping your bum with gold toilet paper. Or a golden toilet? While the cost of the golden toilet paper roll is a mere 1.3 million dollars, the price of the commode could not be estimated as it was a private gift from an Arab father to his daughter. Although – you do get a nice chilled bottle of champagne free with your gold toilet paper. Now that’s an awesome deal! 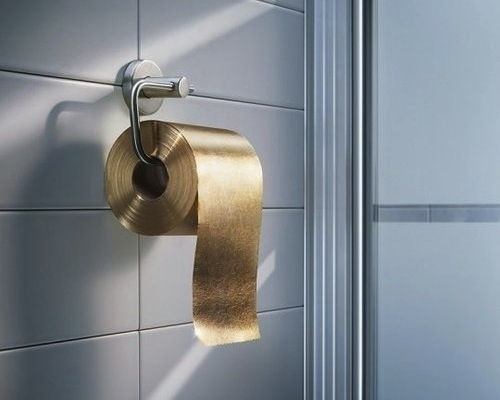 If you are a true GoT fan, do give a serious thought to shelling out $30,000 to get this throne. It would feel great to watch GoT while sitting on it. Perhaps it may cushion you against the random deaths of the characters.

Do you remember the innocent whack a mole game that you played as a kid in a mall or gaming arcade? You would put down moles jumping up from holes using a plastic hammer or sometimes your own fist. Guess what, for a mere $35,000 dollars, you can get a personalised whack a mole game, with your relatives’ faces on it. Or anyone’s face who you hate! But then again, if you had that kind of money, one would think you have the resources to keep annoying people at bay?

Yes, that is as it sounds. Some of the super rich around the world take it under their wing to pamper their wives. Basically, this is the price of being a glamorous, stay at home mom with no income of your own. But some may say that if you get a bonus between $2 million and $300 million (estimated by a Manhattan Law Firm), it’s not that bad a deal. While the wives get some money, the husband gets the wife and family he wants. 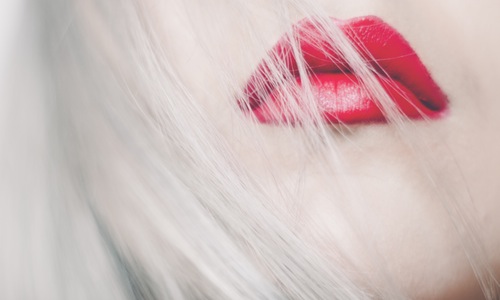 The Right to Kill

While PETA and other animal crusaders urge to save animals, and often depend on the backing hand of wealthy donors, some rich people maybe messing things up. In an auction by the hunter’s right organization, a bid was placed to be allowed to hunt a black rhino in Nambia (only 5000 of these poor creatures are left). Can you guess the bid amount? Corey Knowlton bid $350,000 to win the prize, and this May he made the promised kill. Some pictures also floated the internet recently of Donald Trump’s sons indulging in such hunting.

Spend Money on etching your name on a Private Island

While celebrities are known to spend money private islands, perhaps what takes the cake is etching your name on it such that it can be seen from space. Some famous celebrities who indulge in this include Leonardo Dicaprio and Johnny Depp. The Arab Sheikh prince Hamad bin Hamdan Al Nahyan owns an island called Al Futaisi, definitely slams them all. In 2011, he got his surname carved on the island, 2 miles across and half a mile wide, which could be seen from space. But guess what? In 2013, he got it rubbed off. Perhaps it took the privacy off his private island, being seen from space and what not? 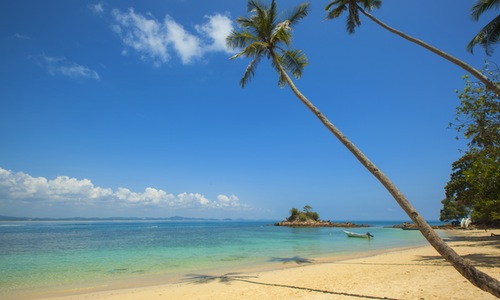 No, we are not talking about actually travelling space. That has become reasonably affordable now, and besides, most flights are in test stages still. The super-rich spend money on owning space tourism companies of their own! These include Elon Musk, CEO of Tesla Motors, who owns Space X; Microsoft co-founder Paul Allen, the proprietor of Stratolaunch Systems; Amazon founder and CEO Jeff Bezos, the man behind Blue Origin; and Sir Richard Branson, who owns pretty much everything ever, including Virgin Galactic. Talk about having an eye on the future!

Donating (Bribing) Colleges to send their Kids There

What do you do if your child wants to go to an Ivy League college but they may not really get there by merit because they never really worked hard? Well, you “Donate” to the college your child wants to go to. In a series of leaked emails between Brown University and Sony CEO Lynton, it was found that he was donating for scholarships worth or over the $1 mm level. In sweet little words, it was also mentioned how this particular college was his daughter’s “first choice” and how a custom “campus tour” would be arranged for her. 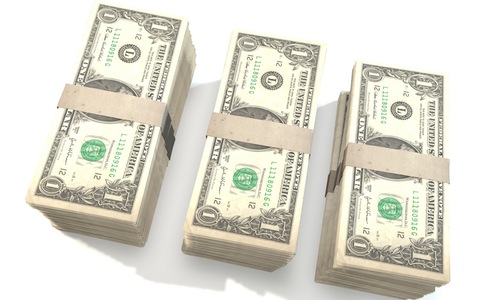