“She lives indoors but is not a woman not sought by the young but adored by the old she is a temptress like a fire-fly Fools will not interpret this and will remain confused.” – Mukhya Charan Bhattacharya.  This Bengali poet so delicately put it in his choicest of words, his love for paan.

Kishore Kumar too once sang in his brilliant voice, that one song, that assures you of nirvana in a package of paan. Khaike paan Banaras wala, khul jaaye…  You get the drift, right?

We Indians love our Paan and probably, we have a historic right to do it. Touted by the very author of Kamasutra as one of the “solah shringaar”, the paan retains its place in the society as something depicting enjoyment, pleasure and life.

Origins of pan date so back in the calendar, we can very safely say that even 4000 years ago, it existed. When a thing can exist for such a long time, that thing, is a thing of extreme beauty and importance.

So, what is paan essentially?

It’s an Areca nut, or more commonly supari, wrapped in a lime slathered tender betel leaf. Watching a paanwala very skilfully make one for you is like the adult version of looking at the ice gola being made, the joy of customizing too isn’t lost with so many varieties of paan to choose from.

India is a vast country and the war between the food from four corners is fierce, at its mildest. But, there is one thing that the entire nation will silently, nod an “Indian yes” to. Call it paan, call it killi, and call it tambulam, the number of things it’s called in all the different languages, alone speaks for its acceptance.

A belief goes that, when the ocean was churned for nectar, the gods got the betel leaf and it has held a high place since then. You can still see a group of traditionally attired ladies, coming back from a puja, cradling the leaves in their palms. 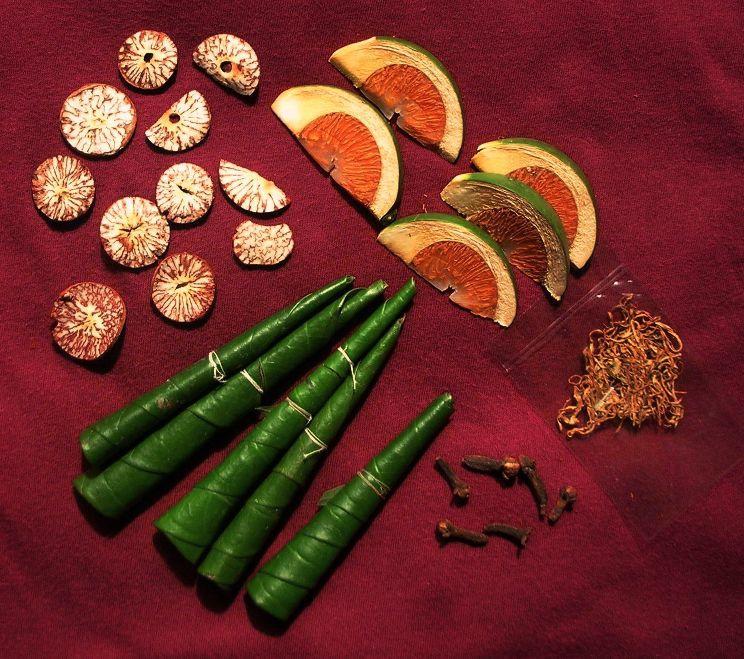 And, we all know the “kalash”, being adorned by these leaves, don’t we?  The reason being, betel leaves are said to purify the water this way. One can only wonder how well thought out things have been handed over to us from generations ago, and how little we wonder about their significance.

Anything that can be customized can be made into a drug. Even paan, can be rolled with tobacco and other euphoria inducing substances and even the supari itself, is a carcinogenic, while the betel leaf is, in fact, a great barrier that keeps cancer at bay.

So, it gets very philosophical from here. It starts out like life, plain, pure and simple, like the all good, healing and sacred betel leaf and then whatever you add it to it, is going to lengthen or shorten your life. 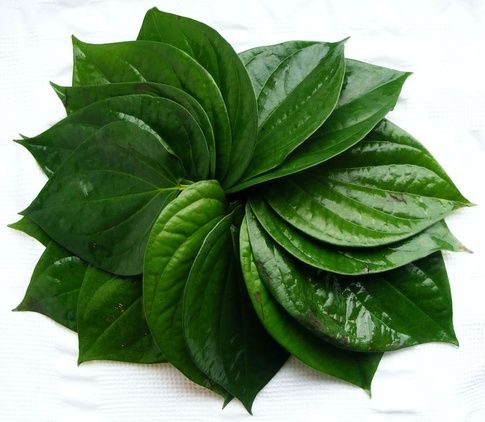 India is a colourful land, our spices, our flowers, our clothes and our festivals! But, we do take it a little too far with spitting paan. India can very gratefully make do without that bit of colour.

Why you would love to eat paan other than the fact that its yum.

It is a great breath freshener! It kills all the bacteria that cause bad breath. So basically when mints get too monotonous, Paan breaks it in all its green and splendid glory.

It aids with digestion, as if paan wasn’t already inviting after a heavy meal.

It’s a great aphrodisiac. So maybe this time, we can end the date with it and it wouldn’t necessarily have to end. *wink, wink, nudge nudge*.

Make friends with your local paanwala the next time, maybe he has a story or two to tell.