All For Power, None For Responsibility

“With great power comes great responsibility” – the famous mantra passed on by Uncle Ben to Spiderman has loads of weightage in it. It has a positive side with a tinge of demerit to it, if not applied or utilized properly. Quite often, we mix up between the definitions of power and responsibility and end up being weird. That weirdness translates from and into a host of negative aspects like greed, autocracy, insensitivity, manipulation, sometimes even extending to heinous crimes. There are useless wars (on and off the field) waging in all spheres for the mere quench of capturing power. Politics, corporations and even families are engaging in feuds and fights in lure of power. 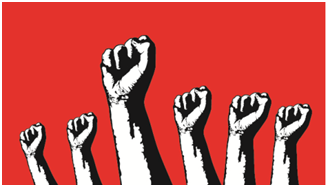 Call it tactics, strategies or mind games. People adopt and execute extreme plans to gain supremacy, which is mostly just for the sake of achieving power. Authority comes as a supplement to power and has to be used wisely to receive the real benefits of being empowered. In corporate world, one always aspires to move to the next level and walk up the ladder as early as possible. Similarly, in big families, there are underlying disputes for property and ownership.

But, is everyone equally capable of handling the power, pomp and glory?

Unfortunately, hardly a few. Power is a motivation for all which often gets converted into a mirage. Politicians fight hard for their seats. However after soon after winning the election they overlook the promises  for vested interests. 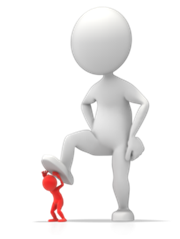 Backing up the earned power with relevant actions and proven records is very crucial. The captain of a cricket team under-performs or calls his shots without consulting peers and thereby fails to justify his power. Maintaining the discipline and being consistent throughout becomes essential in this case.

Everyone wants power but do not want to take responsibility

Everyone craves to be empowered, but when it comes to being responsible for something there are no takers. Being powerful and responsible at the same time is a rare quality. There are people aspiring to become chairman within housing societies but when it  comes to fulfilling duties, there are backlashes and bitter fights. It is quite apparent that people shy away from being held responsible for their actions. As and when the issue of responsibility or accountability arises, there is an inherent fear of failure within which pulls them down. 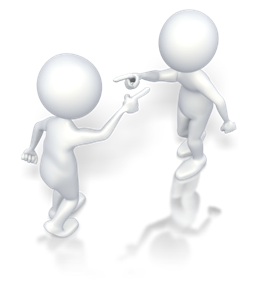 Successful leaders possess the gift of being powerful as well as responsible. They are able to strike the ideal balance between authority and responsibility. They are not driven by any dogmas or vanity to claim any chair or assume any position. Rather, they apply determined efforts to validate their rise to power. Be it Gandhi, Mandela, Obama or Modi – they took charge and dealt with supremacy in their own unique ways. On final analysis, it turns out that attaining control is an easy affair while living by it is a herculean task.