It was 2008 when Shashank ND was trying to get in touch with an American physician for a second opinion about his father’s operation. In the process of scanning the medical reports and sending them to the doctor, he realized how operationally challenged was the Indian healthcare system. The experience encouraged him to think about doing something in the healthcare field. He wanted to make it easy and tech-friendly. After continuous thinking and thorough market research he decided to form Practo Technologies Pvt. Ltd.

Shashank was not alone in the journey. His friend Abhinav Lal from NIT Karnataka shared his vision and together they founded the company in May 2008.

During the founding days, Shashank met several doctors to understand their resistance towards technology. During those days it was not a common site to see the doctors relying on IT for their day-to-day operational requirements. Maintenance of appointments, patient records & data was still done manually.

A few interactions with several doctors strengthened his belief that there was lot of scope to make the healthcare industry IT enabled. The duo finished doing the initial coding for the company’s website in less than 15 days and the demo was ready. Most of the doctors gave a very positive and encouraging response to the business model. 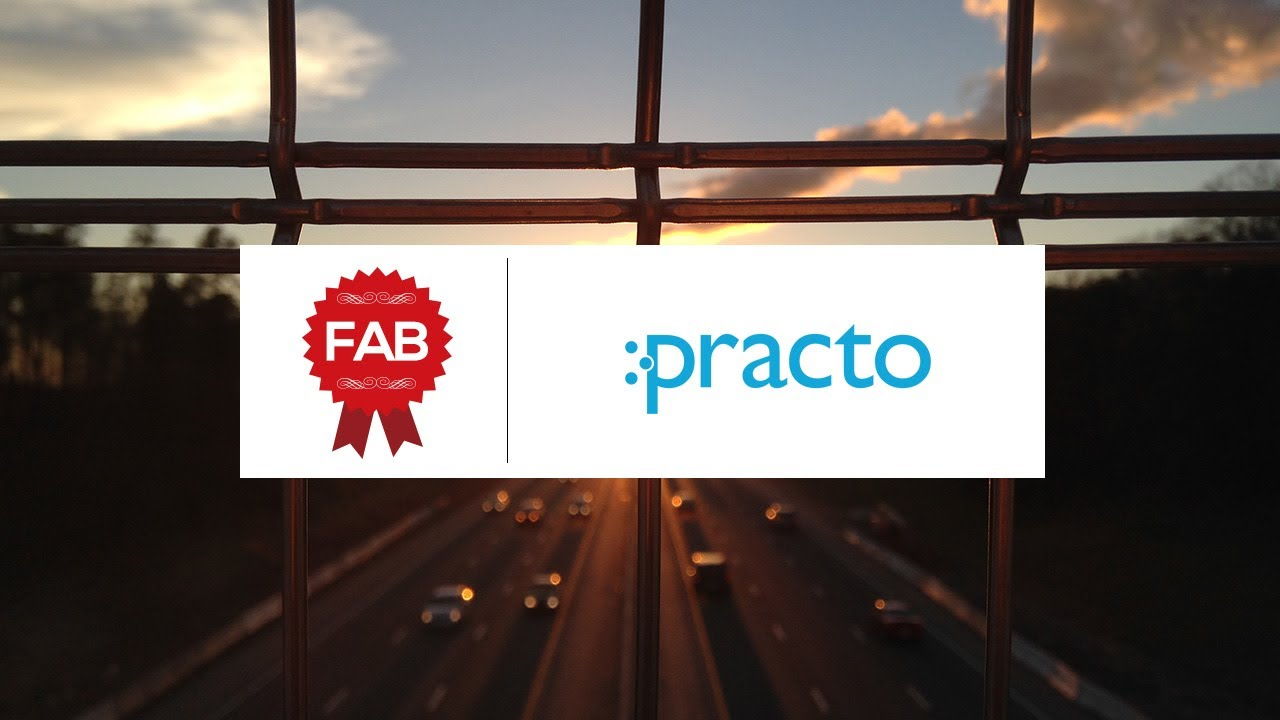 The business idea saw good traction and immense success in relatively a very short period of time. This got the PE players interested and Practo raised over US $ 4 million in July 2012 from Matrix Partners and Sequoia India. In the next round of funding it raised US $120 million in February 2015 from multiple companies like Tencent, Sofina, Russian billionaire Yuri Milner, Google Capital, Altimeter Capital and Sequoia Capital Global Equities.

1. Practo Ray: This is a subscription based SAAS model offering by the company. In this model the doctors can avail access to a doctor facing software for a month subscription fee of Rs. 999/- (basic package) and Rs. 1999/- per month for the premium package. This package allowed the doctor to have a direct interaction with their patients.

2. Practo.com: This was a consumer facing model and costed nothing to the doctors and patients. In this model, Practo would place advertisements of various clinics and hospitals on its platform and earn revenue like any other website.

Where Does It Stands Today

Practo Ray, a practice management service for doctors, has over 10,000 happy doctors onboard. It manages more than 10 million electronic patient records, over 7.5 million patients and 7 million yearly appointments successfully.

Practo.com, ia database management system of Practo has more than 100,000 doctors listed from 310 Indian towns and cities. With over 30,000 appointments and over 1.3 million page views, Practo.com is growing at 24% monthly.

At present, the company has offices in Mumbai, Bengaluru, Delhi, Chennai, Pune, Hyderabad, and Singapore. Recently, the company was declared as the largest online clinic management software provider in Singapore (in terms of market share) within 24 months of launch. 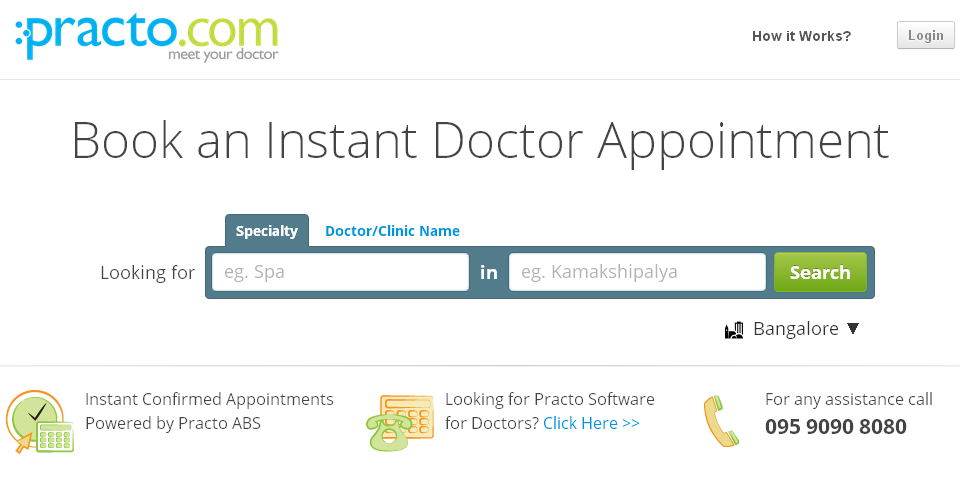 Shashank says entrepreneurs should focus on their product more than the funding. According to him, funding is important, but the product is the backbone. If someone has a great product, funding will follow.

“Don’t try to build another Facebook, instead focus on real-time problems and seek solutions,” he advises to all the young entrepreneurs.