We love anyone who courts controversy, no matter in what manner. By saying ridiculous things, by doing outrageous things or by writing provocative material. It is no wonder then, that Qandeel Baloch captured our attention and piqued our interest.

Who Was Qandeel Baloch

Beneath the makeup, lipstick, and fake eyelashes existed a human being. She was born Fouzia Azeem in 1990. She was born to a modest family. Her conservative upbringing was definitely not an indication of the social media star that she would eventually become. She married at a young age and divorced him a year later, citing abusive behavior. Was that the beginning of her path towards fame? 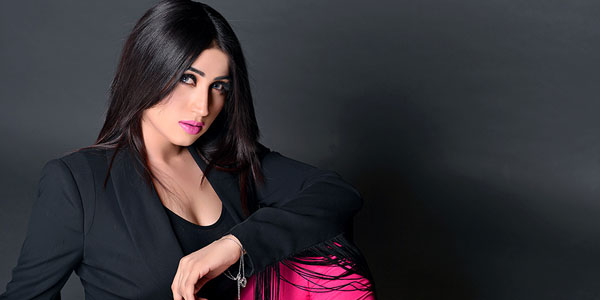 Qandeel Baloch’s first brush with fame was her 2013 Pakistan Idol audition. In 2014, she decided to have an active voice on social media. Her announcement about strip teasing should Pakistan win against India in the Twenty20 2016 match made huge waves. She spoke her mind and she challenged society’s norms. She was unapologetic about her views regarding women’s rights and freedoms. Unknowingly, she had become an icon for new age Pakistani women, giving voice to the thoughts they were holding in.

It is child’s play to prick and draw blood from a male ego. Hence it is not surprising that an outspoken woman with over a million followers on Facebook and Twitter succeeded in pricking so many egos that she received death threats. The same men who wrote vile comments beneath her videos and shamed her for being herself are the ones that voyeuristically followed every move she made on social media. No education to support her feminist views, no background to give her the knowledge to harness the power of such a huge platform, and yet she rose to fame. 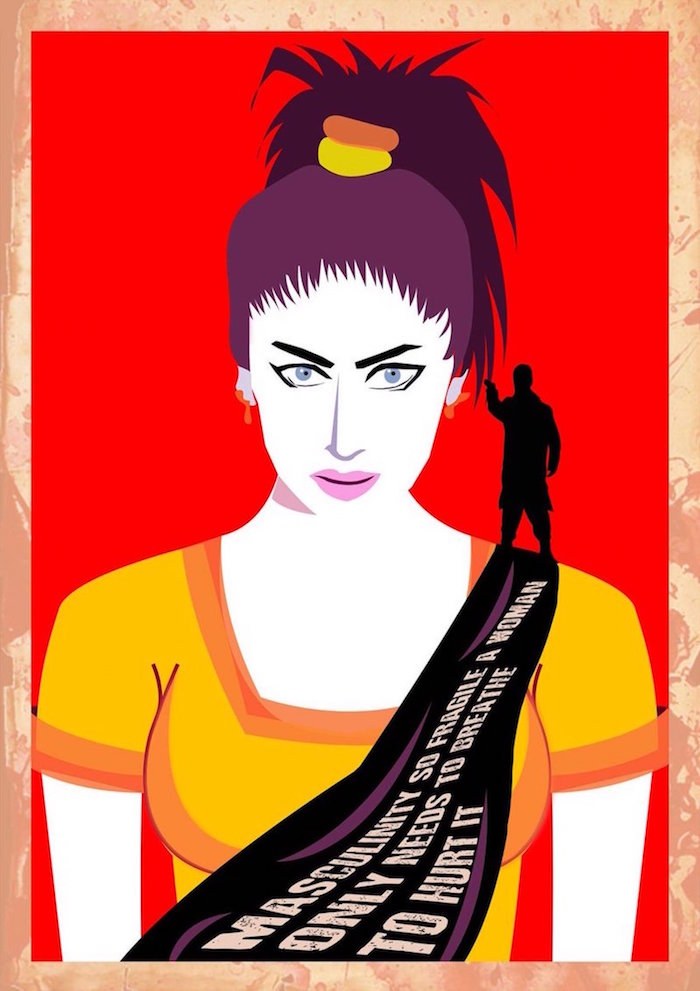 Her videos and antics were tolerated on the fringes for a while. She became an obstacle that needed to be eliminated the day she started discussing women’s rights issues.

A month before she was murdered, she posted a selfie with a prominent Muslim cleric. The amount of hate and death threats she received prompted her to ask the police for protection, which they obviously denied. So who is to blame for this mess? The media for propagating her image as a “slut”? The police for showing complete disregard for a citizen’s concern about her life? Or Qandeel Baloch for being the voice of a generation?

The Connection To Honor Killing

Qandeel Baloch was murdered in cold blood. Her own brother drugged her and suffocated her to death, all in the name of family honor. No matter how you try to shape the narrative, this remains true. What do you think goes on in the head of a brother who sees his honor above the life of his sister? The victim’s family often pardons murderers like him. But in a surprising move, the Pakistani government forbid Qandeel’s father from pardoning his own son. Blinded by honor, Waseem Azeem killed the same sister who also provided financial support to the family. 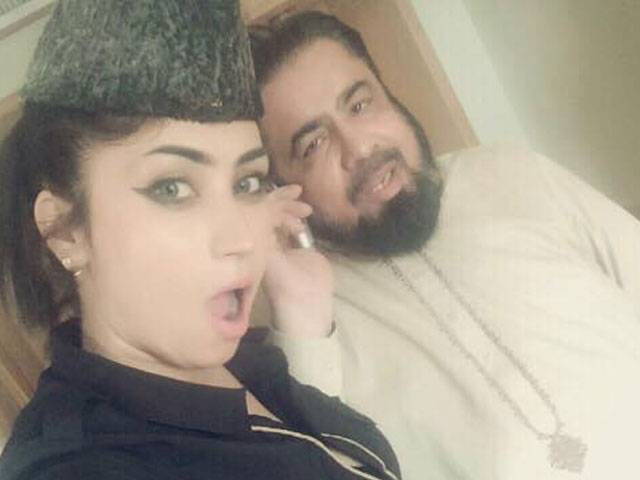 We cannot seek to pass judgment on anyone. But we can speak out against such atrocities.We all grieve silently when a strong voice such as Qandeel Baloch is silenced with mindless violence. What makes this worse is how comfortable she was with her sexuality, her views, and her body. In death, she taught us to not stay silent anymore.