Racial Profiling Of Eminent Indians In US

US has offended India many times. Be it the sanctions after India tested its nuclear weapons in Pokhran or when US provided financial aid to Pakistan despite strong protest from India. While we can live with these for once but who can forget the audacity of this country when it denied visa to Mr. Narendra Modi the then CM of Gujarat! Haha what goes around comes around! Read about the occasion when US Secretary of State came down to India to specially invite Mr. Narendra Modi to US and the rest is history. Very recently in some very infuriating news, Shahrukh Khan was detained yet again at Los Angeles airport. This is the third time he is being detained and he is not alone. Many distinguished Indians have to face this, including ex-president late Abdul Kalam. Why does this racial profiling happen? 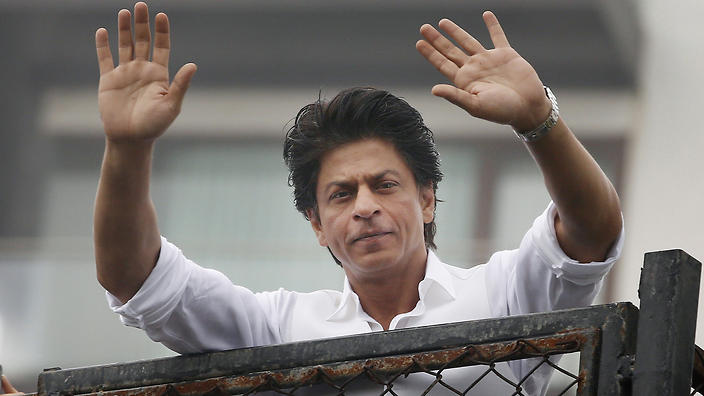 After the September 2001 terror incident in the US, things were unsafe.  It was decided that the security at airports would be tightened. A Behavior Assessment Screening System was started for the airports to screen behaviours. Anyone appearing suspicious by their behaviour would be detained. However, this approach has been heavily criticized. It seems to be more racial profiling and less behavioural assessment. Some anonymous insiders acknowledge this.

Is The Profiling Effective?

According to one criticism, the probability of this process was analysed. Using Bayes Theorem, it was explored how well such a process could identify the culprit. It was also found out how likely was it to over-diagnose. The analysis showed that the process is not cost effective at all. Further, it’s accuracy is very little. Also, it leads to a lot of wastage of time and resources.  Also, there is the cultural impact. They are treating certain groups of people badly by needlessly scrutinizing them. 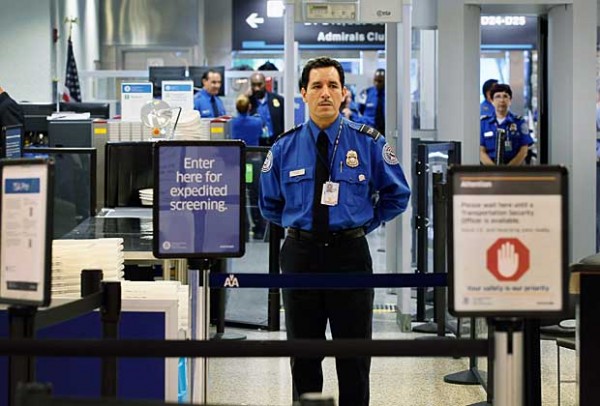 If evidence exists, why does this still continue?

There are many answers to this, like pressure and lobbying. However, the most conclusive explanation is that when we don’t know what to do, we do what we know best. This is a reactionary move, but in the absence of any other option, this is what psychologically suits us.

Something similar to this happened in India. In response to the Nirbhaya rape case, a reactionary change is in the making to the Juvenile Justice Act. They changed the age which qualifies a person as adult. This was due to pressure from groups outraged over the Nirbhaya case. However, penalizing a juvenile rapist in the same way as an adult takes away the chance for him to reform himself. Alas, what is the point of a judicial system if it only punishes, but never allows change? 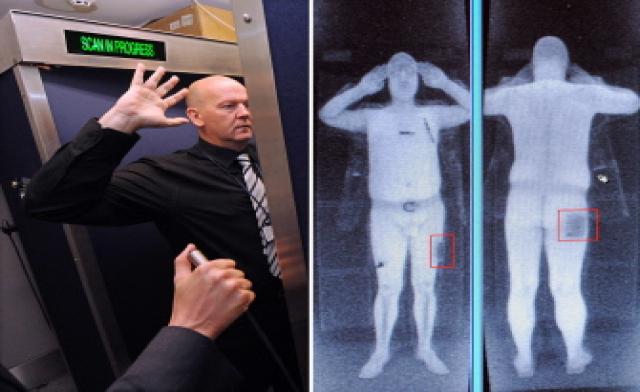 Similarly, to quell the uncontrollable phenomenon of terrorism, government agencies are taking visible efforts that will appease people. Racial profiling is something very visible. Therefore, people who feel concerned for their safety, especially from Muslim/Arab people can relax their anxiety. They feel that their government is ‘doing something’.

This may not seem like the right kind of explanation to spend and waste much money on. It also angers certain groups. However, it is a strategic step. Most operations done to manage terrorism do not have a public face to it. For reasons of security, these steps are secret. Therefore, the only facets of anti-terrorist activity that are made public, are programs such as these.

SRK eventually wriggled out of the detainment. However, the big question is, how many innocent people are to go through this? Till when will we target one group, just to appease another? Has the US really moved forward compared to its years of racism?