Do You Really Need A Gluten Free Life? 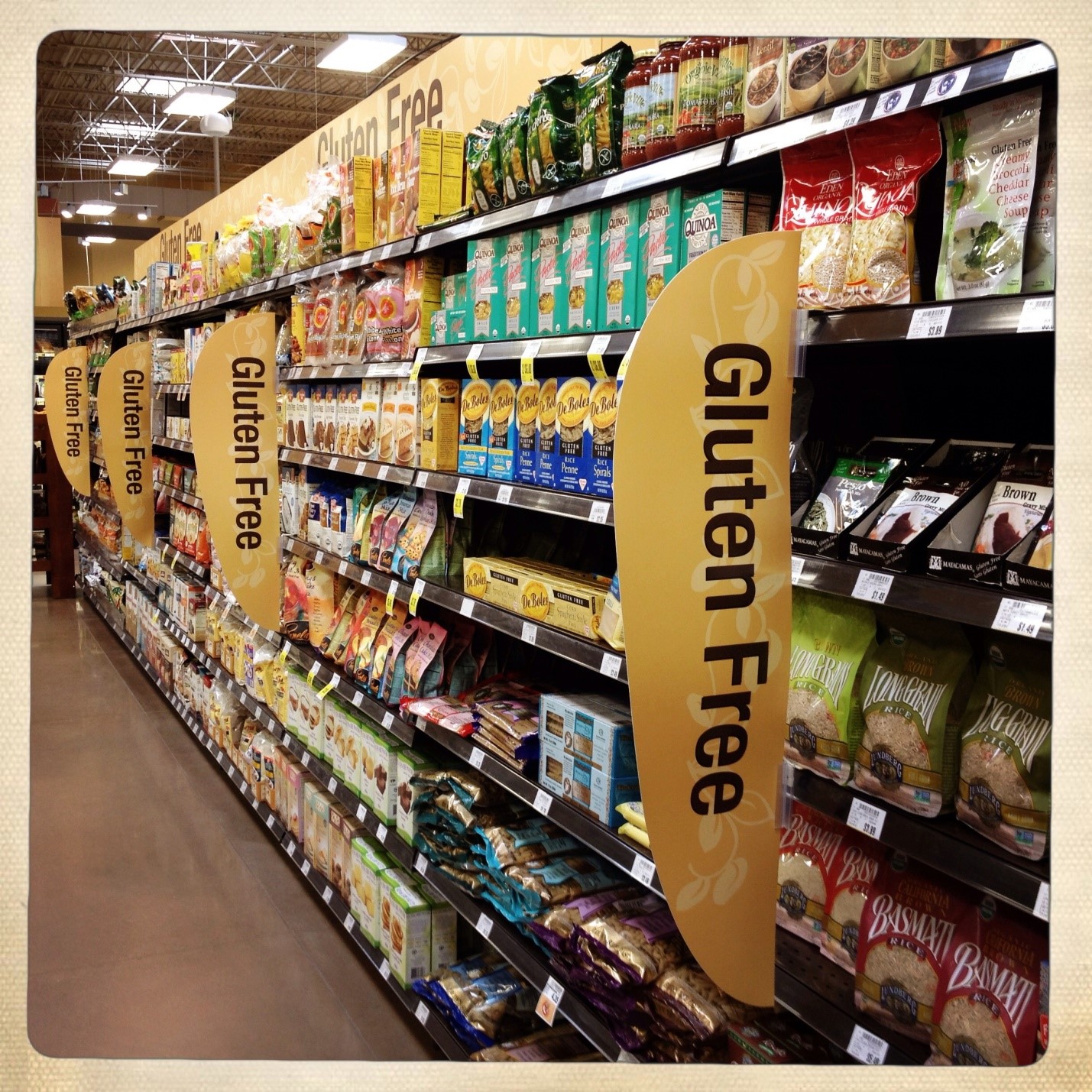 We suspected that the truth lies somewhere in the middle as yes it did.

To begin with, some of the claims are definitely unfounded. For eg: There are claims that a gluten-free diet can help you handle arthritis, autism and so on better. A gluten-free diet definitely does not have any significant impact on autism, according to the latest research. 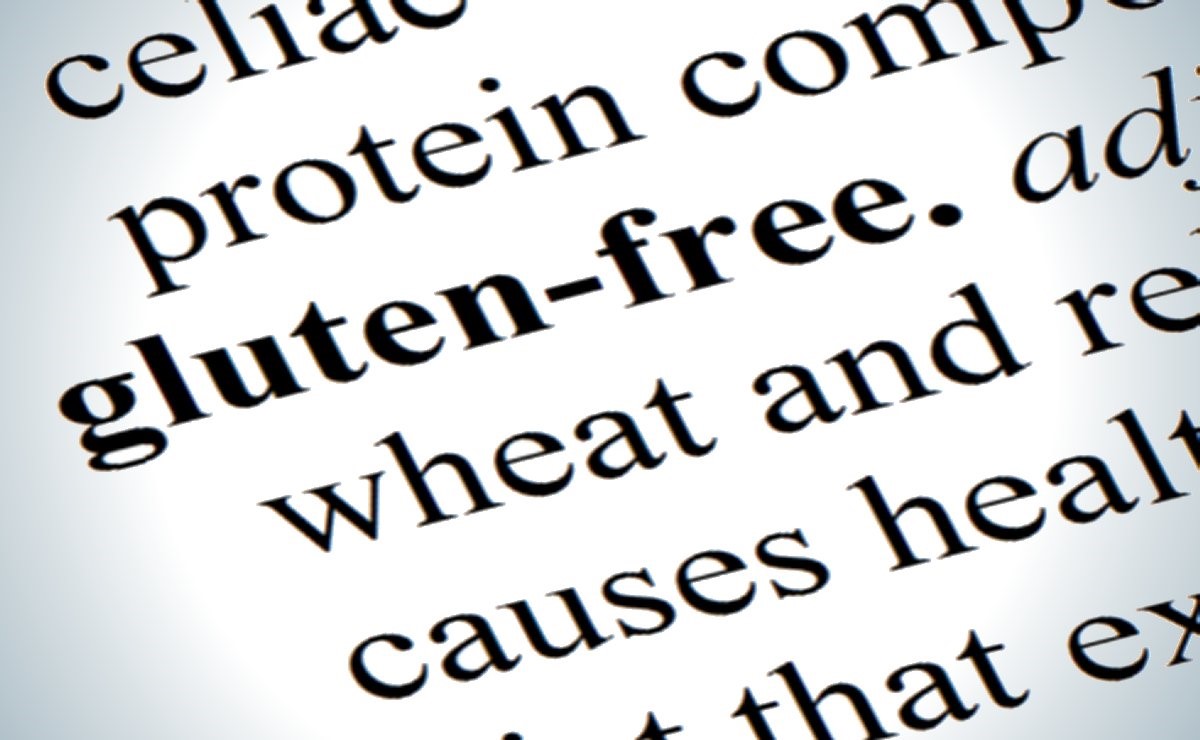 There are indications that there might be more people with coeliac disease, which does mean that your body cannot tolerate gluten, than we might have believed earlier. There are vast numbers of people who have gone on the gluten-free diet because they feel uncomfortable after eating wheat. This discomfort can be mild, like feeling gassy, or severe, to the extent that you could get serious damage to the lining of your gut. The number of people who claim to have been helped by going gluten-free is too significant to ignore that possibility. There is also research that indicates that it helps you get more energy, and keep fatigue at bay. 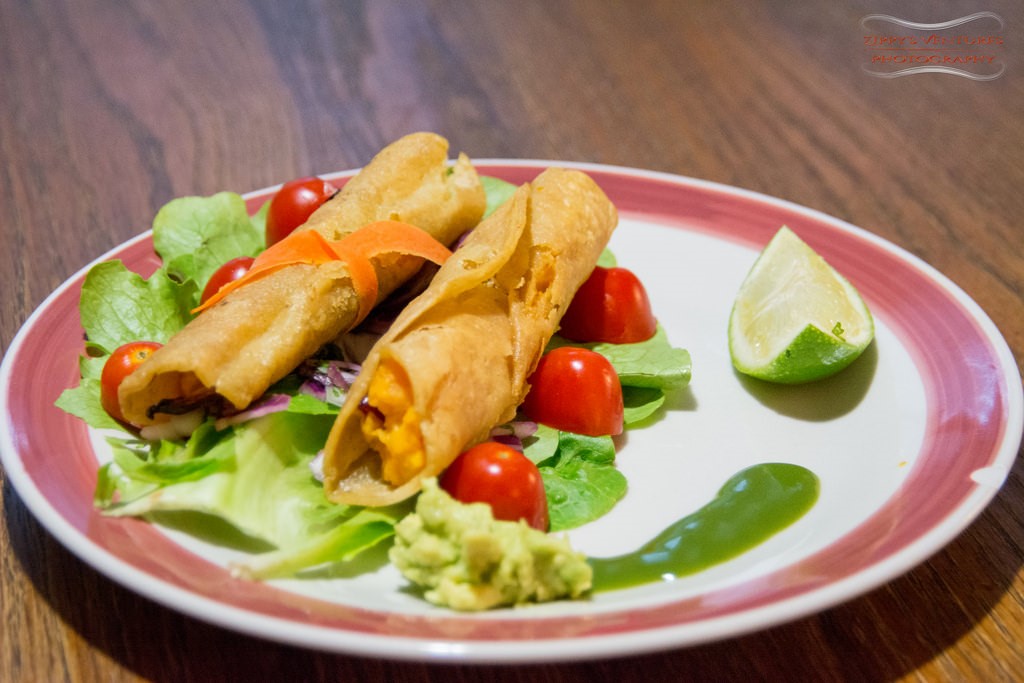 Is it a fad diet?

However, it is also true that going gluten-free has become a fad – as if gluten itself is bad for your health. There is also no evidence to indicate this. This also means that fad-gluten-free dieters are often held in much contempt by people with coeliac disease, as well. They rarely have any sympathy for people who take a medical condition that they live with, every day. 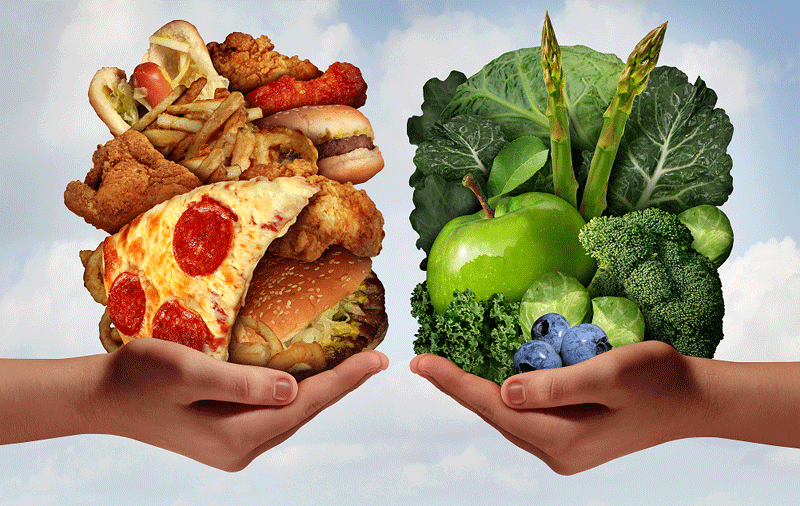 Gluten free food has to be asked for

There is one fairly easy way to figure out who falls into which camp. If somebody claims to be gluten-intolerant and avoids all wheat and wheat-based products, while eating other foods that contain gluten quite happily, they’re obviously just being trendy. This is quite possible because gluten is in a lot of things you wouldn’t associate with wheat, like ice cream (unless specified as gluten-free, might contain wheat-based ingredients), oatmeal (traces are present in almost all oatmeal because they’re made where wheat flakes are also made), sausage stuffing, soy sauce, powdered spices (might have wheat to prevent clumping), all kinds of alcohol and much more.

This also means that if you are gluten-intolerant, you should make sure that you get gluten free versions of such foods.

It’s important to realize that being gluten-intolerant is an actual thing. But if you lost weight from cutting down gluten, it’s probably because you were eating fewer calories thanks to less bread. There is no real evidence that says that gluten is the villain it’s often claimed to be.