Rebecca: That One Book That Lives With You

I laid my hands on a book that was temptingly titled; ‘Rebecca’ and I couldn’t put it down. Rebecca is a novel authored by Daphne Du Maurier and it was first published in the year 1938. The genres it would fall into are crime, mystery and romance; Three genres that can set the hearts racing.

Jealousy and assumptions are two of the most disturbing things that can plant the seed of doubt in a woman’s mind. Matters can get worse when she is as young as twenty and suddenly finds herself married to a man who is much older than her. She loves him and craves for him but being the second Mrs could be overwhelming.

It all starts with a proposal, an offer too awkwardly reacted to, by a shy girl like our protagonist. “Either you go to America with Mrs. Van Hopper or you come home to Manderley with me.” “Do you mean you want a secretary or something?” “No, I’m asking you to marry me, you little fool.” – Daphne Du Maurier, Rebecca.

The book follows the life of a shy young girl who, is not of very important stature. She would generally melt into the background. No striking looks, no social tact so powerful that she would be noticed. Thus, she resigns herself to the corners.

But, that same girl was now walking the lawns of Manderley, an estate that is widely loved, respect and talked about. Being in Manderley was like a fairy tale. Having married the 42 year old, and widower Maxim de Winter she was the new Mrs. De Winter.

Someone was missing Rebecca

The house was full of attendants who could take care of everything and all anyone needed to do was to be there get served. Everyone was happy about the new marriage, except for one housekeeper, Mrs Danvers, who had an eerie attachment to the earlier Mrs. De Winter, who died in a sailing accident. Rebecca was her name. 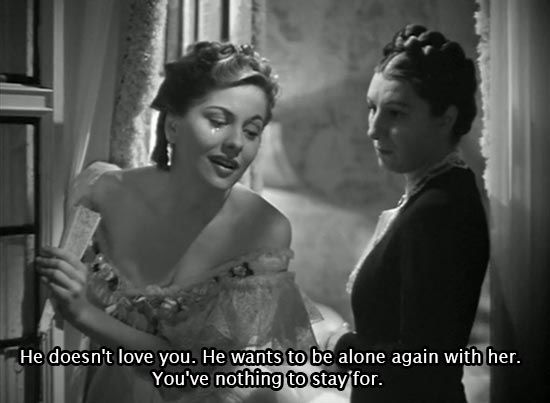 “As I stood there, hushed and still, I could swear that the house was not an empty shell but lived and breathed as it had lived before.”  – Daphne Du Maurier, Rebecca.

Since the day our little woman Mrs. De Winter comes to Manderley, she has been very disturbed. She is always troubled by the thought of Rebecca still roaming the hallways, on the windowsill and all over the place.

She wanted to know more about her. Rebecca was well loved in the house. She was liked by all and was supposedly the most beautiful thing anyone had ever seen. Mrs. Danvers made sure that Mrs. De Winter always felt that she was no match to Rebecca. She wanted her to assume that the marriage was a failure. 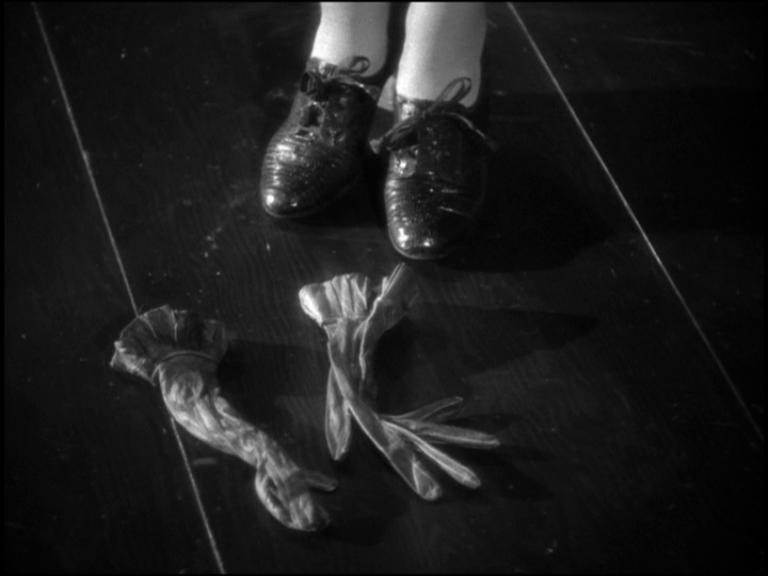 When everything seemed to be falling apart and she couldn’t find solace in her husband’s manner because she thought she was charity, just then, something extraordinary came to light. Interestingly enough, after that, her life though more in shambles now than ever, became happier, livelier and she finally found love in her husband and, an iron hand to rule Manderley with.

Only, that doesn’t last for long and the book ends tragically with a sprinkle of a happy ending. It is up to the taste of the readers, how they would take the ending. Personally, I found it to be a fitting ending. 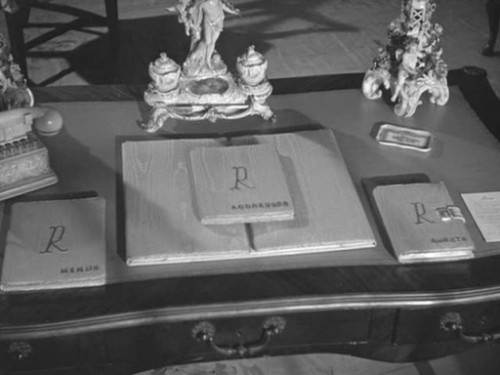 Our final take on the book

How a house can haunt you, how its hallways can charm you to your dying day, couldn’t be better illustrated with the rich prose that this book boasts. If you love a strong character, with stronger lines and a description so beautiful, you can almost smell the azaleas yourself, this is the book for you and any book lover cannot afford to miss this timeless classic.