Religion In India Is A Multi Crore Business

India the land of 33 million Gods. Religion is an emblem, a taboo and a means of existence for crores of Indians. Apart from assembling the masses, religious India contribute to our ailing economy by being a reliable source of income for many. The impact religions create in our society is beyond our imagination.

Right from the 22 carat golden idol sitting on the dashboard of a posh car to the sticker of a cross with “We Love You, Jesus” imprinted in the mirror of an auto rickshaw – religion is everywhere and for everyone. Whether you want it or not; nobody is bothered.

Locate any holy shrine in the country (however major or minor it might be), and there is bound to be an organized market or at least a small shop around it. Let us break down and study these religious markets: 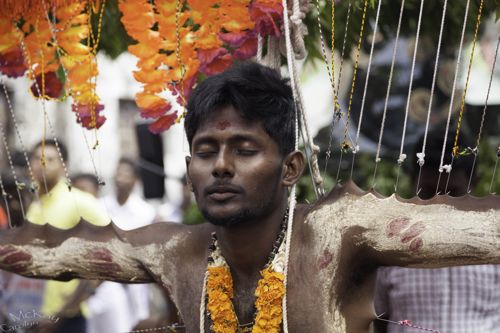 This market is created for the priests, preachers and all such messengers of God who have no alternate profession to earn money from. To meet their needs, they have put up illegal stalls outside every temple. They block the pathway leading to the temple and make you go deaf while trying to sell their religious merchandize.

The goods on display include: holy robe, holy thread, holy ash, holy sandalwood, holy water, holy beads, holy trident and shivlings or the idols as a whole, holy vermilion, holy flowers and other vital ingredients needed for the special Pooja and prayers allowed to be done only the messengers of God.

They also perform so called grah correction poojas and other special divine poojas to please the God. These set of people make you fear God and they have a list of to-do things to please and unplease God!

This market is created to strengthen the belief of divine worshippers and followers. This is  the most thriving segment of the religious industry. This one comprises of fruit sellers, candle sellers, incense stick and perfumers, audio-video CD sellers, religious books publishers, the Prasad sellers and the special array of men who can get you do the special darshan in a special way.

There are also tour guides of the temple and the story tellers who narrate how on this auspicious day the idol blinked, cried, drank milk or the religious bells and chatri (umbrella) and chandelier moved despite all windows remaining shut. If you talk about the chaardhaam or Vaishnodevi or amaranth yatra then add the horsemen, pithus, palki carriers, hotels, restaurants and food stalls..this list will can go on till the end of time. 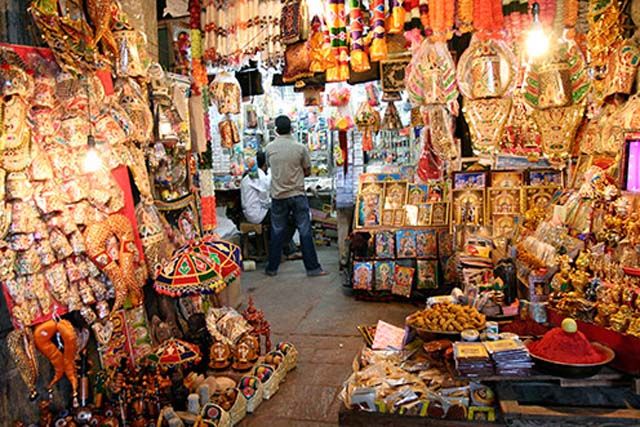 While these are apparent beneficiaries of religions there also exists a third market who are indirect beneficiary of propagating religious beliefs thus bringing us to our next category of businessmen: 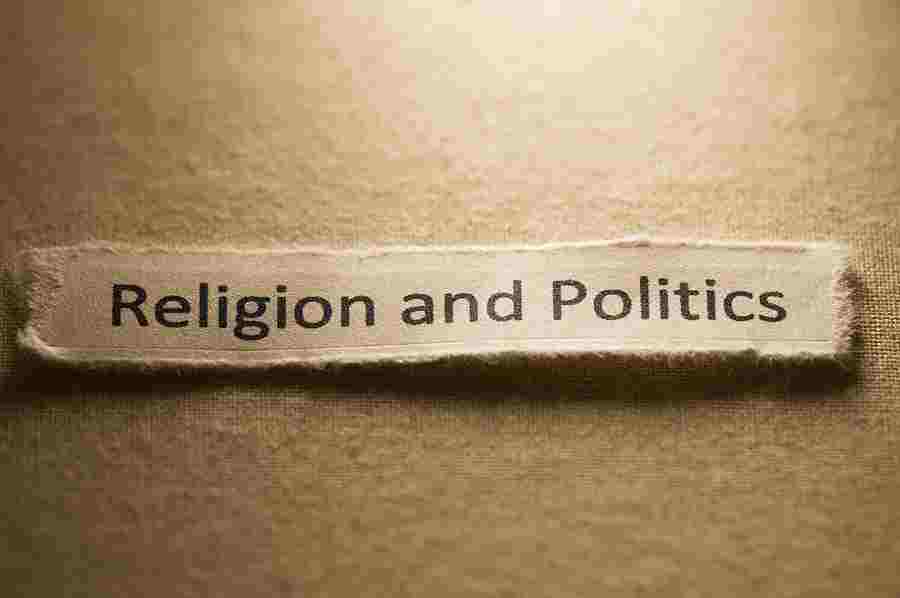 Politicians – no election is complete unless votes are garnered in the name of religion. Enough is already said and known we will move to the next and emotionally stirring category – beggars! Why do beggars beg in the name of God? What would happen if there was no God believer or God fear-er? While there are many genuine needy people but there is an equal number of people who are beggars by choice.

Finally, the last category of people is – Level 4

The flag bearers of religious propagation in the form of trusts, associations, charities and foundations. Heard temple of Tirupathi has opened up online links for devotees to offer their equity shares to God since physical money, hair and gold were not enough!

No money is too much when it is about religion

When it’s a matter of religious sentiments and emotions, there is no limit on spending. Have you managed to see Durga Pooja or Navratri celebrations in our country in the last decade or so? We celebrate our respective religions in style. Durga Puja and Navratri have off late turned into a competition of glitz and glamour. The devotion factor is confined to those orthodox and customary establishments. But, overall, it has transformed into a grand commercial show. Sponsors line up with innovative ideas to upsell their products against the offer of several lucrative gifts. 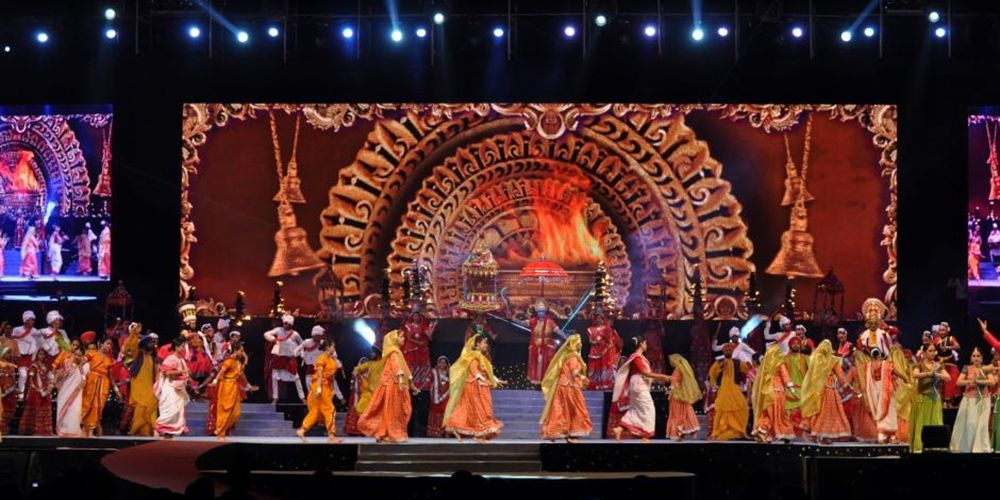 India being without any religion is such a far fetched thought. Even in this age of fast life, advancements and progressions, we prefer clinging to our old superstitious practices and beliefs. We boast about our culture, traditions and customs in guile of following things in “andh-shraddha”.

However the truth is, today in India religion is a product with huge client base. If the country were to become God lovers instead of God Fearing then it would  spell doomsday for many. Hail religion, hail India!