Having lived all throughout my life in Northern and Western India, I was sad to think that I won’t get my traditional snacks in Southern India. But to my surprise, I was thrilled to see chakli in Southern India too. It was a variation from the the recipe which I was used to. It had a different name too but I had no issues with it because at the end of it, it tasted 90% like chaklis of northern India.

Mentioned below is the recipe for Chaklis or Murukku as is called in Southern India. 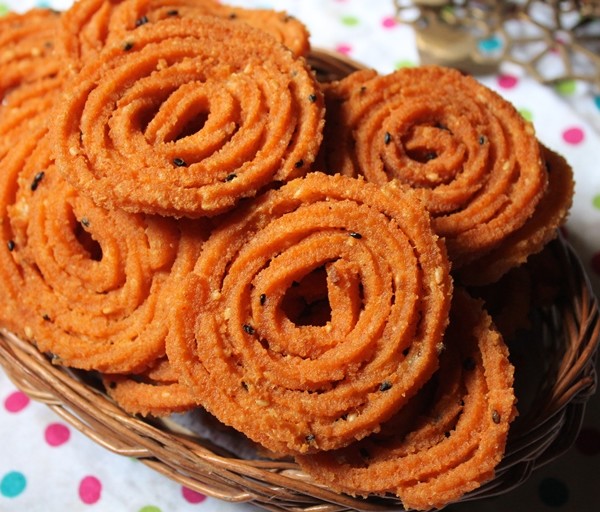