A youthful and bright 16 year old Ankita Nair rose up in a middle class family of four relishes dance as food for soul.“My feet are designed in such a way that they start swaying with the music on its own”, laughs Ankita. Her father Anil K. Nair had always been enthusiastic to excel his daughter in classical form Bharatnatyam and at a very tender age of three Ankita Nair started learning mudras and basics. Under the guidance of her teacher Suresh Kumar, she continued with her first found love till date. Being youngest in the troop she catered maximum attention and care. She gained expertise in the forte with various stage performances and her dances were always a show stealer. 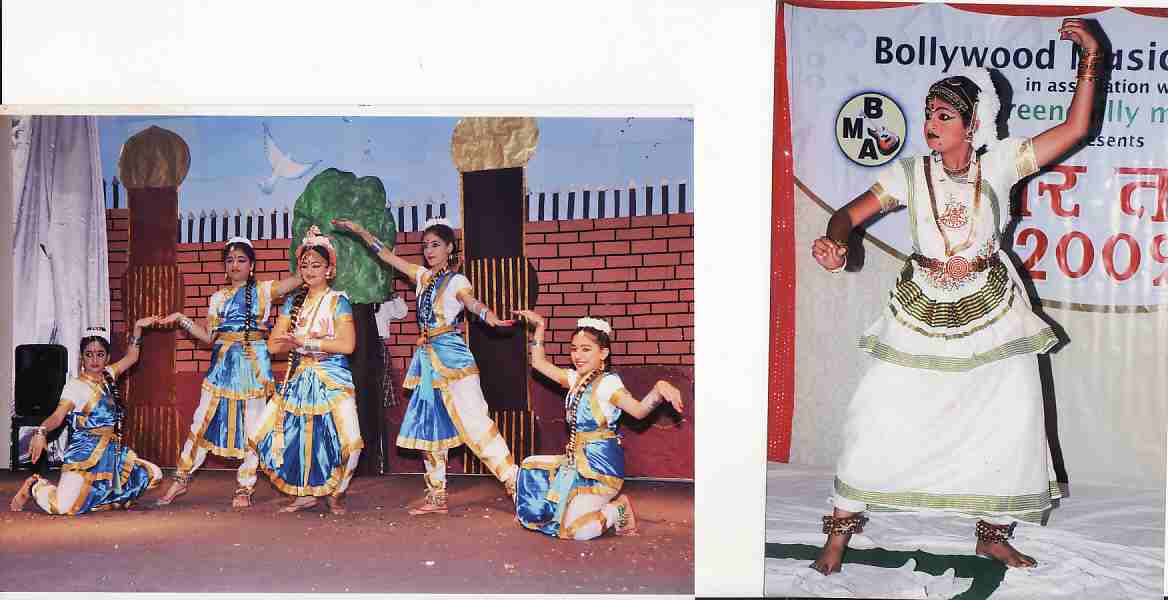 Ankita Nair on her Journey

Where youth today run after western forms, Ankita Nair from the very beginning had inclination towards classical, “Not just because my father wanted me to do. Even I loved it. Everyone has their own preferences, mine is this.” For her stage and dance is close to divinity. She finds no reality in reality shows. The one who works hard and is seen on screen gets lowest ‘the so called’ votes and the one who hardly shakes, goes away with maximum. Ankita feeds her soul through dance not for fame. She aspires to be a CA and regularly rejuvenates herself with some moves to take a break from her strict regime. Classical form is considered to be the mother of all dance forms. The flexibility and endurance required tests a person’s dedication towards the art. Definitely not everyone’s cup of tea. To her living without Bharatnatyam is stale and lifeless. 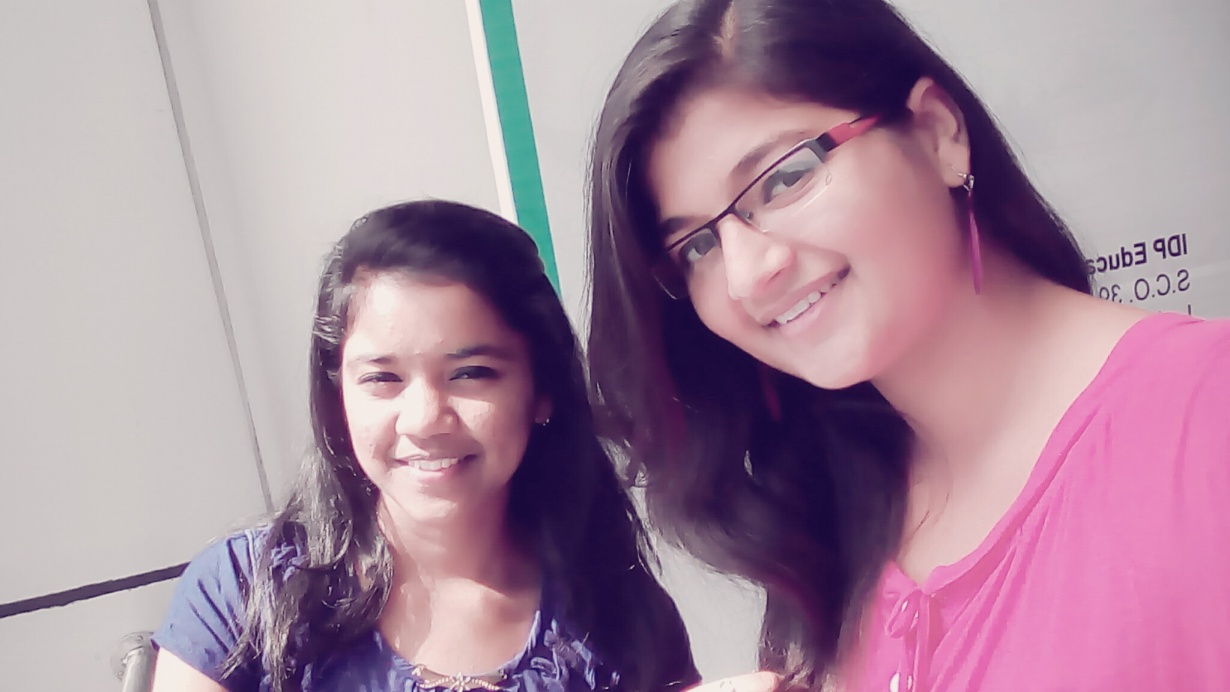