Sultan Vs. Dangal: The Bollywood War

Bollywood relationships seem to change colour as fast as we change clothes. Let’s take a look at the Bollywood War between Salman and Aamir. In the most recent comment made by Aamir Khan on Salman Khan’s ‘like a raped woman’ comment, he said that it was an unfortunate and insensitive thing to say. He said that he had not yet talked about it to Salman, but he was not there so he does not know the whole story yet. He said that he is no one to give advice to Salman Khan. Even though a voice of dissent, he wants to play safe. 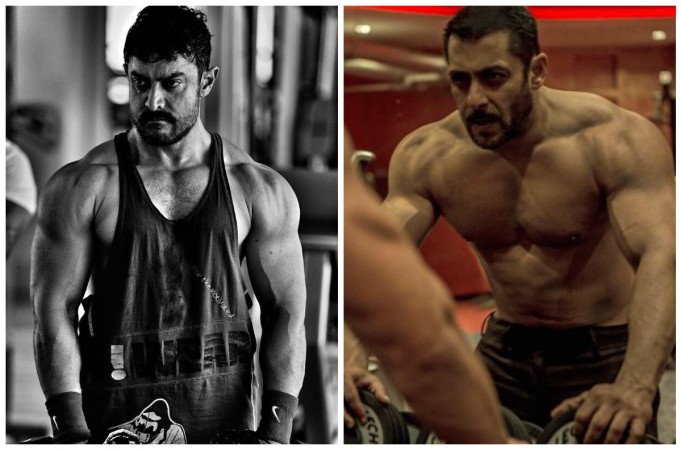 Sultan Vs. Dangal in this Bollywood War

Reportedly, as an earlier move in the Bollywood war, Aamir Khan said he and his wife were the biggest fans of Salman Khan when asked to comment on the similarity of their big releases of the year. While Salman Khan’s Sultan is out and making money, Dangal is yet to release. It was suspected that since the movies have similar plots, now that Sultan is out, it has stolen Dangal’s thunder. However, Aamir Khan has clarified that the plot as well as the focus of Dangal is much different from Sultan. 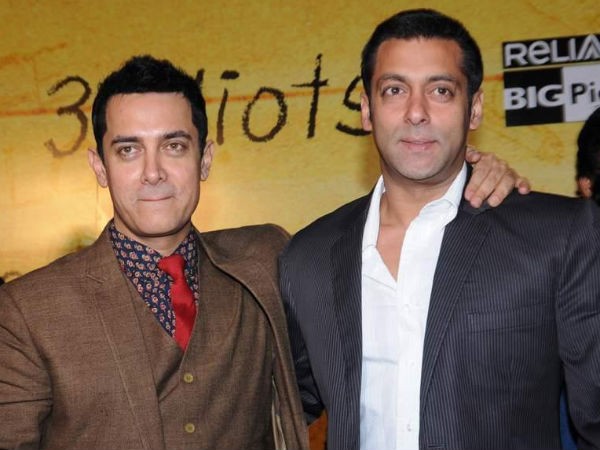 While Sultan is a movie about a wrestler, his climbing ego, his downfall and him picking up the pieces and stitching life together again, Dangal is about a wrestler who taught wrestling to his two daughters. Both actors have worked ferociously to get the look right. Both spent hours in the gym with a rigorous and strenuous workout routine, to look the part of the wrestler. While Aamir Khan is known for his ever changing looks and experimental physique, he seems to have outdone himself this time. On the other hand, Salman Khan definitely looks much fitter compared to his previous movies and seems to have working on himself a lot.

According to some speculated reports this Bollywood war or this cold war was made further sparse because Sultan was earlier titled Dangal. Director Ali unknowingly called Sultan Dangal, simply because it means ‘wrestling competition’. So apart from the similar setup, it looks like even the name was a point of contention. However, movies named after Salman Khan’s characters seemed to do well, like Bajrangi Bhaijan. So it was decided that the movie would be called Sultan. This close but coincidental call saved Aamir Khan some headache. While Dangal is a biopic slated for a Christmas 2016 release and maybe postponed, Sultan is entirely fictional. 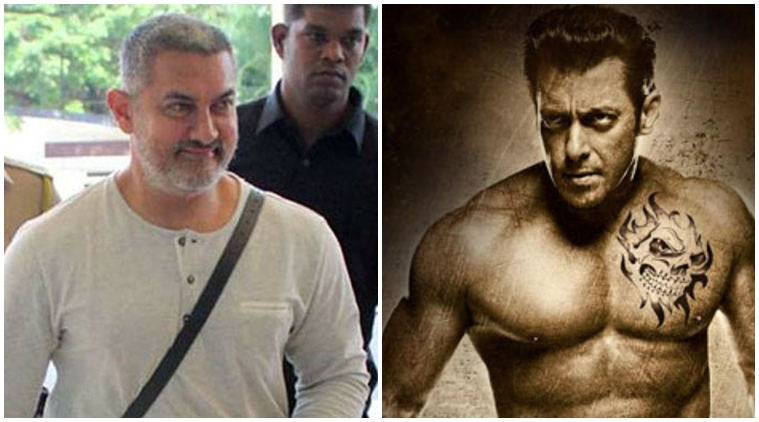 Depending on the plot treatment, both movies can have unique pointers of their own. Just like Oh My God and PK both were good movies about the issue of blind faith and god-men, so could these two be. The question is, is the enemity in this Bollywood War just as far as the movie goes?  Usually, the rift is not limited to just business in this Bollywood War. It may run deep and may have an ideological underpinning to it. How is it that these once best friends of the Andaz Apna Apna fame have turned against each other? Only time will tell in more detail.