No matter how successful or futile a person is, or how advanced or backward an economy may be, they are so established on a set of customs, beliefs and habits. Apart from their positive or negative aspects, there are certain abnormalities which define them. One such abnormality is superstition. Superstitions are mere misconceptions born out of blind faith and coincidental happenings based on weird events. Let’s delve into some of the ‘hard to digest’ fictitious beliefs: 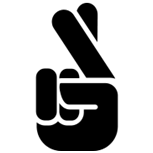 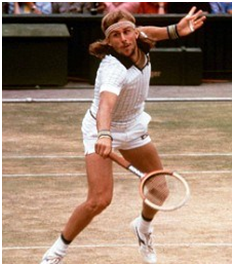 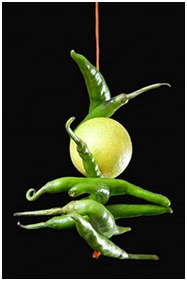 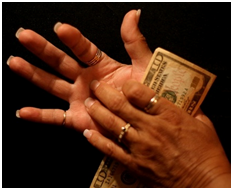 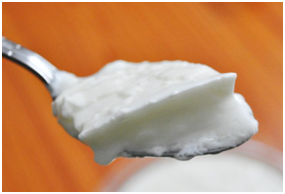