Pakoras the all time favourite Indian snacks. Goes well in between meals or even as a snack during meals. Pakoras can be made with filling or just plain. Generally during rainy season Pakoras are a must with chai. While it is known as pakoras in most part of India but in South India they are known as bhajjis. 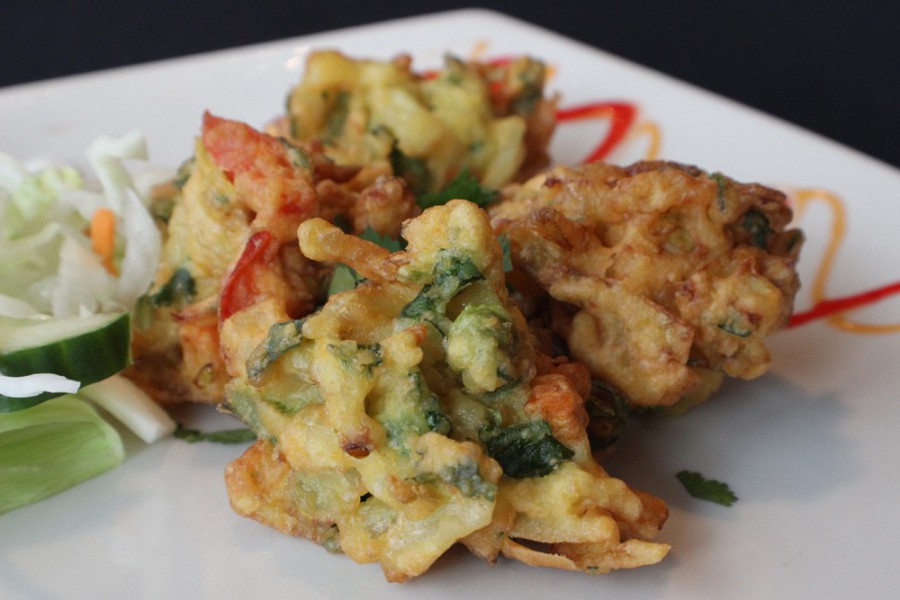